Sexual harassment is a manifestation of power relations and it really depends who is above and who is below that power. So can men be sexually harassed? Here are ways perpetrators can find themselves on the wrong side:

ALSO READ: All you need to know about work place harassment

Comedian MC Jesse (Jasper Muthomi) is famous for making people laugh. What he is not famous for is being subject of unwanted sexual advances.

Jokes aside, Jesse says there are tens (if not hundreds) of incidences when fans have gone overboard in their interactions.

“It happens all the time for those of us in public limelight,” he says.

After (and sometimes during) a show, fans ask for hugs and photo ops. “Some girls will hug you tighter than you expected. Some will grab and pinch you in a sexually suggestive manner,” Jesse says.

As an entertainer, he says, it comes with the job: an inconvenience that is convenient, one might say.

Jesse also confesses that female fans have directly asked him for sex. Often, he says, he will just ignore them. The same way he does when fans send him nude pictures or send him lewd text messages.

ALSO READ: Confessions: My female boss keeps flirting with me!

Sexual harassment is often misconstrued as unilaterally against women folk.

This assumption of course stems from the history of humankind: a past when men controlled every bit of women’s lives.

It is no longer uncommon to hear a man has been sexually harassed – or abused – by a female. Power dynamics are changing. 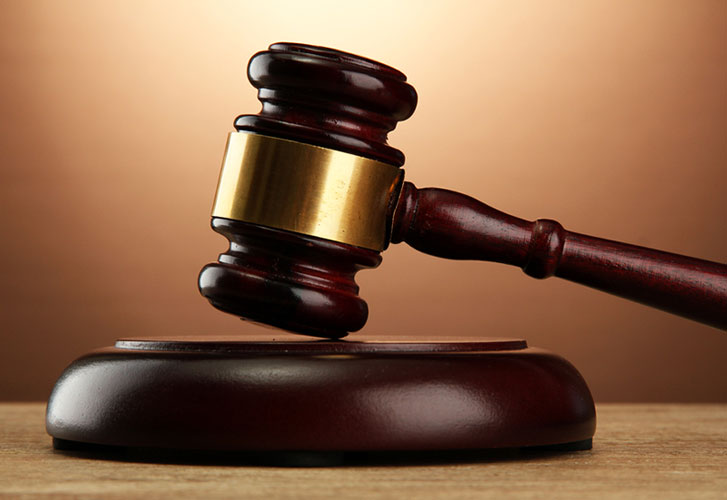 The Law Society of Kenya (LSK) defines sexual abuse as any direct or indirect request for sexual activity that contains an implied promise of preferential treatment or threat of detrimental treatment in employment.

Since the mind tends to fixate on sexual harassment against women, it would be important to ask how men are abused.

We talked to professionals in the work environment and here is what they said.

We live in an age where some premium is placed on physical beauty. Men, it goes without saying, appreciate beautiful women. And women too can openly express their feelings towards sexually attractive men.

Women are more assertive today than in any other time. And as such one may find herself being frisky with a male colleague.

“This is wrong; especially when the victim has shown some reservations,” says Caroline Kamende, a lawyer and the convener of LSK gender committee.

Imagine being constantly subjected to a barrage of sexual imagery by a love (or sex) interest? How, you may ask. By, for instance, having sexual imagery pinned up on one’s locker or desk – mostly targeted at a workmate – with the intention of luring them into sex while they have shown or indicated their discomfort for such a relationship.

Jane Godia, the programmes manager at Women in News – East and Central Africa, is a trainer on sexual harassment in the workplace.

She says: “Sex talk with a workmate would be sexual harassment – if the person did not ask for it.” She adds that the work environment is generally a neutral place where sex talk is not expected. “Before you broach a sex topic with a male colleague ask yourself if it is appropriate,” she says.

Today, in the age of ICT, new forms of communication allow for one to send images and text to one’s phone and even email. ‘Sexting’ is modern lingua for communicating sexual material and imagery through phones. And this too would qualify as harassment if the recipient did not ask for it. 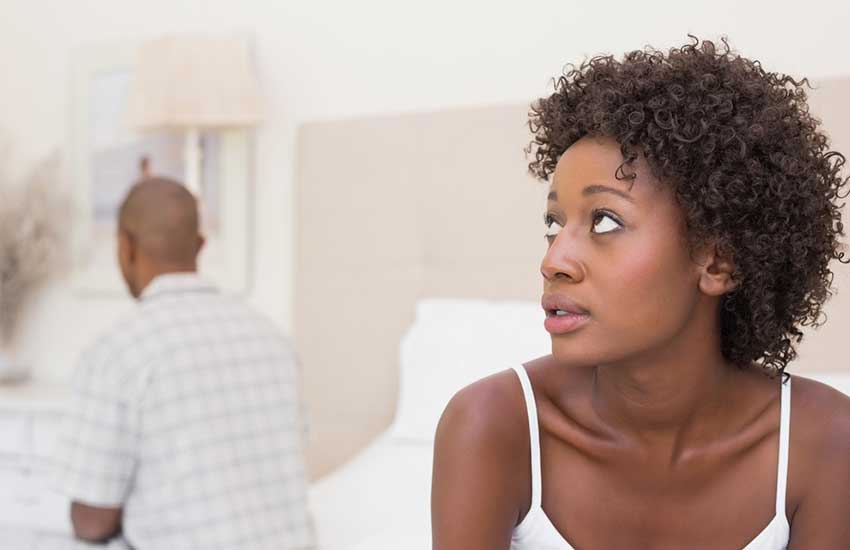 This may happen between a junior female employee and a senior male colleague.

“Like when the lady wants to be given favourable treatment over others,” says Godia. “Her actions – from dress code and other sexual overtures – communicate the willingness to give up her body with the intention of gaining something from the relationship.”

Sexual harassment, Godia explains, is often about power dynamics. She says: “In this case the lady wields emotional and psychological power over her boss and is seeking to manipulate that weakness to her advantage.”

Caroline recalls an incident where a female employee pulled down her underwear and threw them in the direction of a male colleague. “It was an open invitation to have sex with the hope of benefiting somehow,” she says. “This is unsolicited behaviour that amounts to harassment.”

5. Demands for sexual favours in exchange for advantages:

It is the most traditional form of sexual harassment at work that for centuries powerful men have used against vulnerable junior female employees. This could happen between a powerful female boss and a junior male who works under her jurisdiction.

“Sometimes a powerful female boss asks for sexual favours from a sexually attractive male with promises of favours at work, promotion or some other type of benefits,” Godia says. The victim often feels obligated to go along with his boss’ request because refusing such advances would also mean losing his job or being mistreated.

“The boss can make the work environment so hostile for this victim if he refuses to play along so that he resigns or opts to seek employment elsewhere,” Godia says.

6. Intrusive comments or jokes about a person’s body or sexuality:

Comments directed to a person’s body and sexuality may be both to taunt and to placate them. Godia says some comments are meant to attract sexual interest. “Like when you comment about a man’s sexually attractive physical features: his biceps, his build or anything sexual,” Godia points out. Other comments are meant to attack – for instance addressing one’s sexual orientation if they happen to subscribe to unpopular beliefs. This would be done to scorn or cause mental anguish to the person.

While the above enumerated points are six, the scope of sexual harassment (and abuse) is vast and some overlap into each other.

“Sexual harassment and abuse almost always happen because the victim holds less power compared to the perpetrator,” she says.

One could also be physically more powerful or even psychologically. “The perpetrator does it to the victim because they know they can get away with it,” Godia adds.

Confessions: My female boss keeps flirting with me!

Nine in ten women in Kenya get sexual harassment calls