Six must see places in Africa 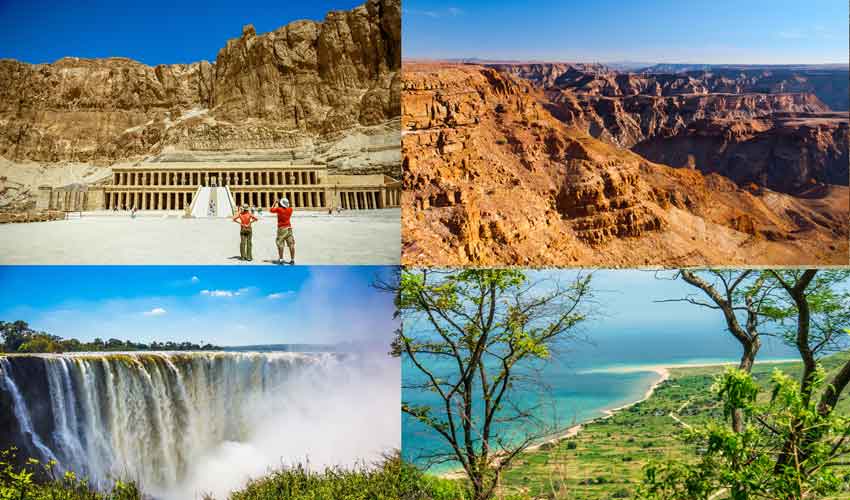 Africa is known for being rich in history and for its role as the cradle of mankind. It is approximated that in Africa, South Africa leads with over 10 million tourists annually followed by Zimbabwe with 2.4 million. The number of tourists in Kenya also jumped with visitors growing to over 2 million in 2018 from 1.4 million in 2017, according to recent government statistics. World Tourism Organization noted that island destinations like Seychelles and Cape Verde both reported twice the growth in the number of of increased air connectivity. Here are some of the places you must visit in Africa: 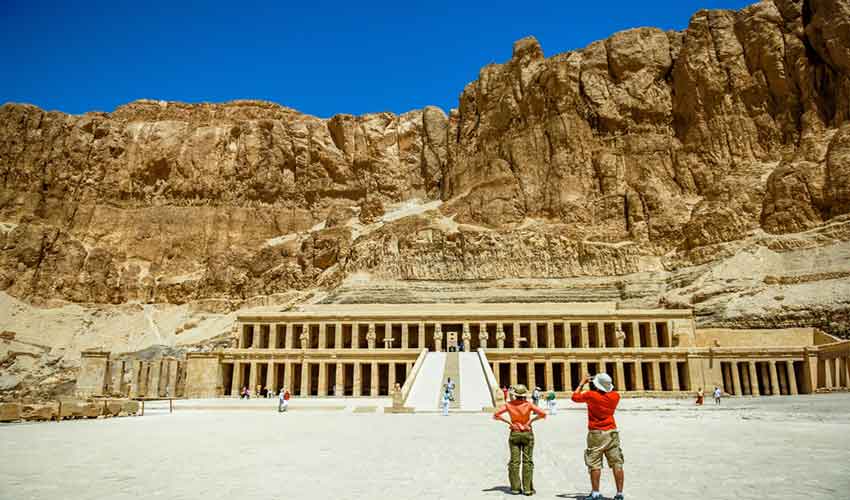 1. Valley of the Kings, Egypt

The Valley of the Kings stands on the west bank of the River Nile and home to the tombs of many Pharaohs and powerful nobles from Ancient Egypt. The valley has been heavily excavated since the end of the 18th-century by archaeologists who were keen to uncover the mysteries of this area. The discovery of the tomb of Tutankhamun made this valley one of the most famous and historically significant sites in the world. It was declared a UNESCO World Heritage Site in 1979. 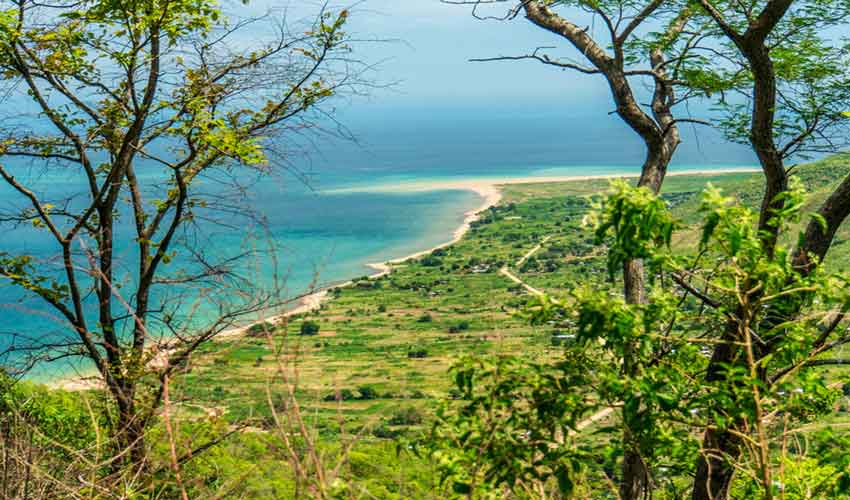 Lake Malawi is an African Great Lake located in Malawi that is part of the East African Rift System. The lake is on the borders of Mozambique and Tanzania the second deepest and largest lake in Africa and the ninth largest lake in the world. It has more species of fish than any other lake in the world over 700 species of cichlids. Lake Malawi is approximately 360 miles long and 47 miles wide. The Mozambique section of the lake has been declared a reserve by the Mozambique government. 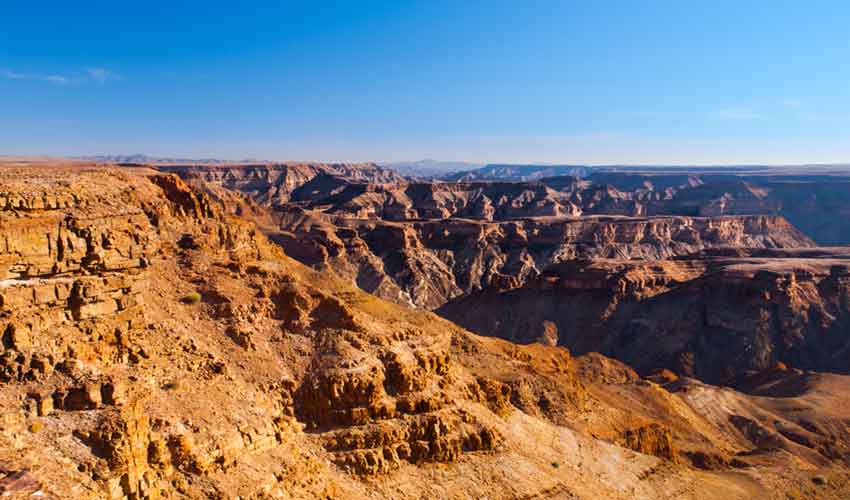 Fish River Canyon is the largest canyon in Africa featuring a 100-mile long ravine that is 27 kilometers wide in some places. It is also the longest interior river in Namibia and usually floods during the summer. At one end of the river, there is a hot springs resort called Ai-Ais which is popular with tourists. 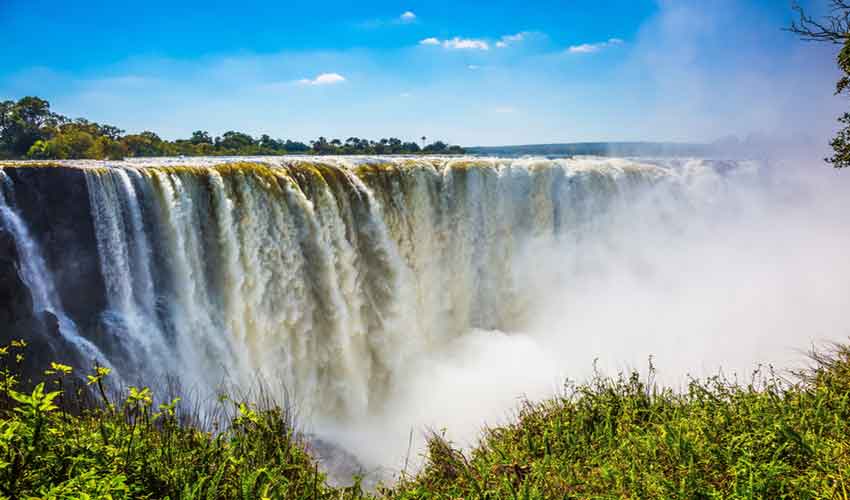 Victoria Falls is considered one of the seven natural wonders of the world. The waterfall which is part of the Zambezi River is located on the border between Zimbabwe and Zambia. Although it is not the highest or the widest in the world, it is still recognized as the largest because of its combined width and height. At 354 feet high, this waterfall is almost twice the height of Niagara Falls in America. Victoria Falls is 1,708 feet wide and this is more than twice as wide as the Horseshoe Falls. The falls were already attracting 400,000 visitors each year by the end of the 1990s and expected to attract about a million visitors each year in the next ten years. 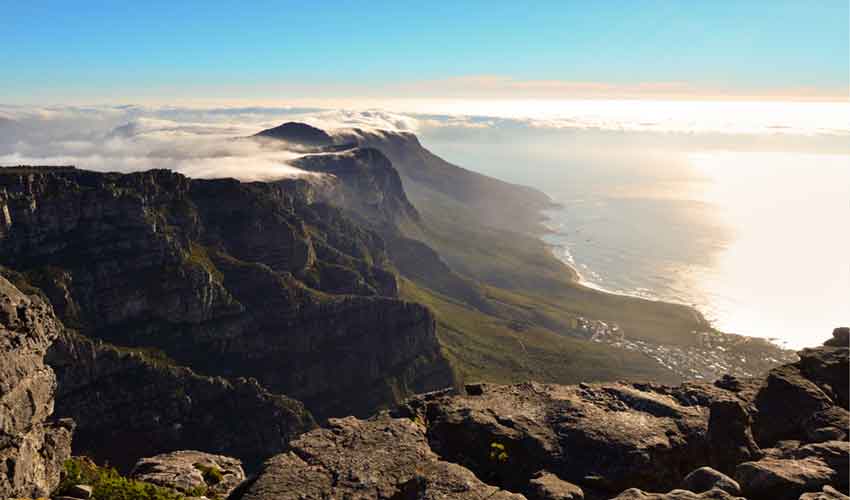 This is one of the best known and most visited tourist attractions in the whole of Africa. Located in Cape Town, South Africa and also known as Cape Peninsula National Park, the park covers 85 square miles and is included as a UNESCO Cape Floral Region World Heritage Site. The national park is most famous for Table Mountain and the Cape of Good Hope.

6. The Great Sphinx of Egypt and Pyramids of Giza

One of the most iconic places in Africa are the pyramids found in Giza, and The Great Sphinx, all in Egypt. The Giza Pyramid complex is outside Egypt’s capital, Cairo, and is an archeological site that includes the three pyramids popularly known for the Great Pyramids, the Great Sphinx, a worker’s village, several cemeteries, and a former industrial complex. The pyramids are one of Egypt's emblems and are not only one of the seven wonders of the world but also one of the ancient wonders that still exists in the modern world. The three main pyramids in the complex are the Great Pyramid, the Pyramid of Khafre, and the Pyramid of Menkaure. The Sphinx dates from the reign of Khafre and is a statue of a mythical creature with the head of a man and the body of a lion. It is 238 feet long and 66.3 feet high.

Girl code: Is family the real reason you travelled?
Leisure and Travel - By Beryl Wanga Itindi