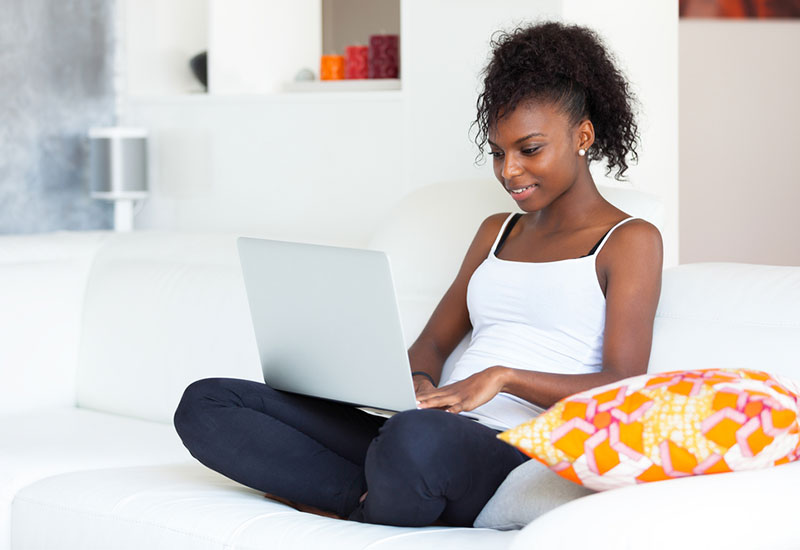 Gachie was presenting key research findings at the Women Deliver 2019 Conference which ended on Thursday in Vancouver, Canada.

The three-day conference, held every three years, opened on Tuesday and was attended by over 8,000 delegates from more than 165 countries.

The conference is a leading global advocate that champions gender equality and the health and rights of girls and women.

President Uhuru Kenyatta addressed the conference on Tuesday acknowledging the need for the society to give women an enabling environment to exploit their skills and talents for national good.

Coinciding with the conference, Love Matters on Monday (June 3, 2019) published a study on their achievements in Kenya, Mexico, Nigeria, Egypt and India.

The project, the study says owes its popularity to providing youth aged 15 -30 with the content they are looking for unlike in current school-based sex education curricula.

In the current school sex education curricula, the study says, sex is approached from a public health perspective, focusing on risk of sexually transmitted infections, unwanted pregnancies and need to delay sex.

“Yet pleasure despite its centrality in sex is missing from current education curricula,” suggests the study titled: ‘Good sex matters: Pleasure as a driver of online sex education for young people.’

Love Matters was launched in Kenya under RNW Media in 2012 responding to what it says was a clear lack of appropriate sex education and when available it only focuses on abstinence.

Their local partners include Network for Adolescents and Youth in Africa, East African Sexual Health and Rights Initiative, the Gay and Lesbian Coalition of Kenya and the National Coalition of Human Rights Defenders.

The findings show majority of the 3,300 young respondents to an online study in Kenya and India think LGBT persons have the same rights as anyone else.

In January, some of the groups tried to introduce pleasure-focused sex education in Kenya but were stopped by the Ministry of Education.

Officials from the Kenya Institute of Curriculum Development had moved in to stop the project and collect all related teaching materials.