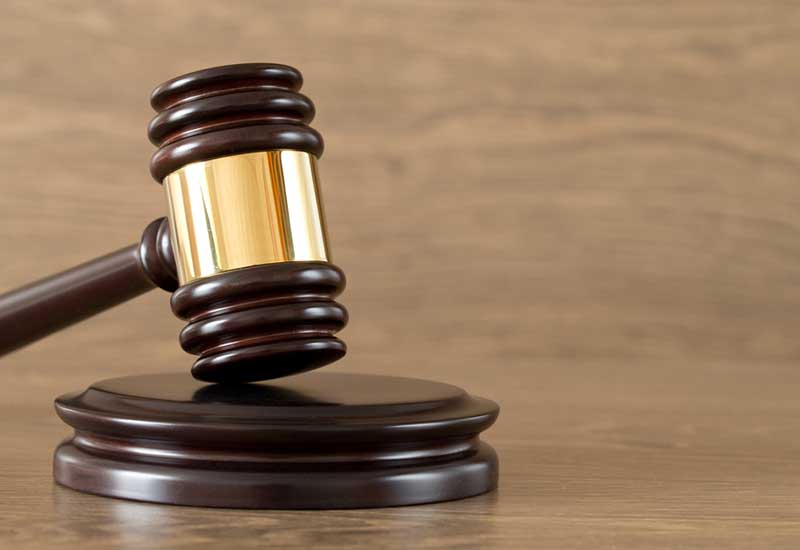 Lawmakers in Alabama have passed a bill that could force child sex offenders to undergo chemical castration.

The extreme measure would force perverts who target children under 13 to have hormone treatment to end their sexual urges.

The bill, known as HB 379, requires the state governor's signature before it can become law.

Under the proposals, paedophiles would have to foot the bill for their own castration.

And refusing to be treated could count as a breach of their parole conditions.

State Representative Steve Hurst, who introduced the bill, told WIAT-TV: "I had people call me in the past when I introduced it and said 'don't you think this is inhumane?'

ALSO READ: Signs your child has suffered from sexual abuse

"If you want to talk about inhumane - that's inhumane.” 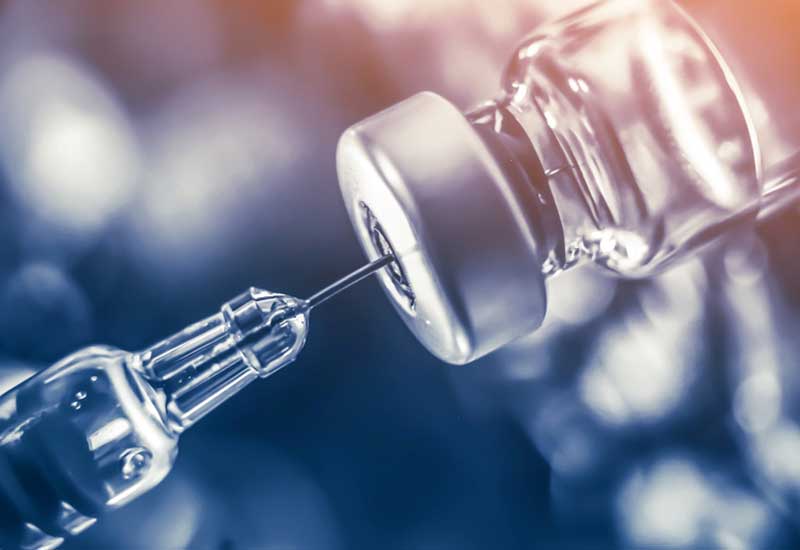 California was the first US state to allow chemical castration for child molesters in 1996, followed by Florida the next year.

At least seven other states - Wisconsin, Texas, Georgia, Iowa, Louisiana, Oregon and Montana - have used chemical castration at some point.

Critics have previously suggested the Eighth Amendment of the US Constitution, which bans "cruel and unusual punishment", means chemical castration lies in a legally murky area.

It does not involve surgical removal of parts of the genitals like standard castration.

Signs your child has suffered from sexual abuse