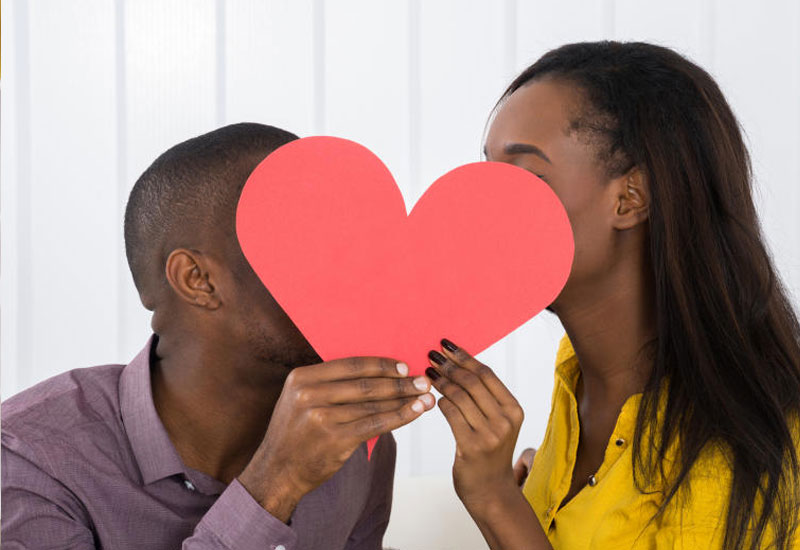 Once esteemed, the campus setting is viewed as a breeding ground for reckless lifestyle choices, depression, suicide, murder and many other ills. Ironically, while many people forge lifelong relationships and find love in institutions of higher learning, college relationships are one of the main causes of this unfortunate predicament.

It was raining heavily the day Leila Otieno was admitted to Moi University in Eldoret. Her parents, after completing the admission process, went home, leaving her to find her way around the university on her own.

Surrounded by strangers at the expansive university, Leila says she felt homesick and lost. But at that time, a friend she had known shortly before joining university called her, telling her that he had been admitted into the university’s town campus.

Their meeting in Eldoret town that day would mark the start of a relationship that went on for the four years the couple were in university and thrived after Leila graduated in 2017. The two, who are now both employed, have a child together and are considering formalising their relationship.

But Leila says it took effort to sustain a relationship in university. “We broke up with each other twice.... But at fourth year, we had known each other so well that we decided to have a more serious relationship. We even started planning our life outside campus,” says Leila.

The two started dating when they were in their first year of study. Theirs was a typical college companionship where students juggle books, relationships and the occasional off campus engagement. While some of these relationships have reportedly ended in frustrations, pain and even death, there are many more examples of students who have had successful relationships.

“It is high time we talked about student relationships considering the reported dangers that surround unhealthy relationships,” says Dr Ayieko.

College deans and marriage experts weighed in on what constitutes a healthy relationship in university and the possibility of sustaining the relationship beyond campus.

Millicent Lukondo, an expert in family and marriage counselling says university relationships are inevitable. She says it is important that students define the kind of relationship they want and stick within its confines. “You should be able to define the relationship you want. Is it just a friendly one or do you want to be committed to a serious relationship that would eventually lead to marriage?” poses Ms Lukondo.

“It is possible for a lady to like a man so much, but only see him as a friend and nothing more. There are men who misinterpret this closeness and think the lady is attracted to them sexually,” he says.

The Moi University student counsellor says men who misinterpret closeness with their female counterparts are bound to get jealous when they see these girls become close to other men.

ALSO READ: Why is he taking too long to propose?

Lukondo encourages students not to make serious commitments while in school.

“I encourage friendly relationships and not binding each other with some serious commitments based on college fantasies. Just be students and just be good friends,” she says.

Faith Nafula, a private marriage counsellor based in Nairobi, says it helps that students keep their relationship open.

“Life is unpredictable and students can’t fully prepare enough for uncertain situations after graduation. Don’t take to heart everything your partner promises you while you are dating in campus,” says Nafula.

She says one’s reality can change when their partner gets a job before them or meet someone else outside the college confines.

Edward Chweya, a journalist who graduated from Moi University in 2014 knows this only too well. “I dated only one girl from second year until fourth year. I left the university knowing that she was the one I wanted to get married to since I had introduced her to some family members. She, however, betrayed me when I left her in school. “She expected me to land a job the moment I graduated but this didn’t happen immediately. She soon ran out of patience and broke up with me just before I landed my first job,” says Chweya.

Chweya says commitments made in college relationships should not be taken seriously. “College relationships were more serious in the past because we had older and more mature people joining college. Not now because most promises given in school are lies,” he says.

Ayieko says male students are more likely to go back on their word where commitments are made in college relationships. He explains that continuing students are most likely to drop their girlfriends the moment fresh students report to university.

In most universities, ‘freshers’ nights’ have culturally been used as avenues for senior students to hook up with first years.

University of Kabianga Dean of Students, Dr Mary Wosyanju says older students who are sexually experienced are commonly referred to as ‘mama mboga’ to imply that they have become less attractive to older students whose heads are turned by the arrival of fresh students from high school.

“Most male students who confided in me during counselling sessions said they were not eager to marry someone they dated in school. In fact, some made it clear that their future wives were still high school students,” says Dr Wosyanju. 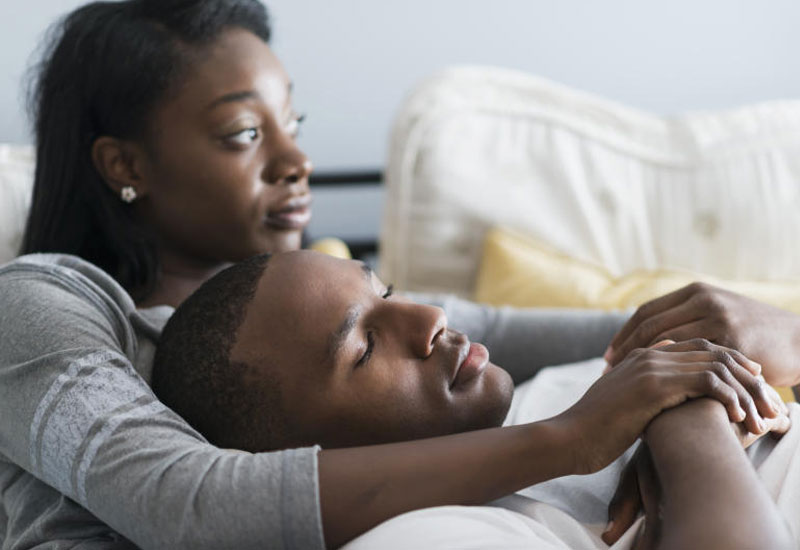 Dr Ayieko says relationships started in first year of school are more likely to fail. “The problem with relationships in first year is that they are conceived out of short-lived excitement of freedom outside high school. They are hardly based on any serious goal,” he says.

The university counsellor-cum-preacher says he married his campus girlfriend after proposing to her in their final year of study.

“The woman I married is the one I started dating in college when I went to school in the 1970s. First, we were good friends and helped each other with ours studies since were classmates. I only revealed my true feelings for her when we were about to clear from school,” says Ayieko.

“My husband was in his final year at the University of Nairobi when he expressed his interest in me. At that time, I knew he was sure of what he wanted because he even went to see my parents. I was only a second year student then,” says the relationships expert. “He invested a lot on me. I, in return, remained faithful to him despite the tempting college life. I managed to keep male friends at bay despite numerous advances because I knew there was someone who was waiting for me to complete school and marry me,” says Nafula.

Dr Ayieko says the best time to start a relationship for marriage is during the third or fourth year. He says at this time, students are mature enough to start thinking of their future together. 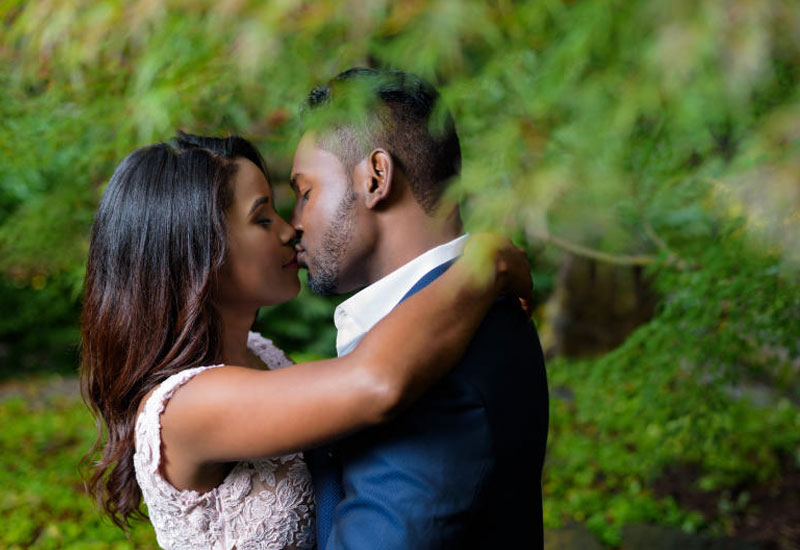 Those who had a successful relationship in and outside the college say is as suitable a place as any other to start a relationship for marriage. “It offers an opportunity for you two to grow together,” says Nafula.

“Most of us who went to school in the 1970s and 1980s got their spouses from those they studied with,” says Ayieko. He says university students should not be restricted from getting into relationships with each other; instead, they should be guided through healthy relationships.

He says unhealthy relationships are those where students fail to define the nature and boundaries. “I have handled cases where ladies came to report that male students were pursuing them against their wish. In such cases, I engage the security department to issue a restraining order against the stalker,” he says, adding that male students have also been victims of unsolicited advances from their female counterparts.

Ayieko says the university’s rules and regulations are clear on campus relationships. Students are taken through the rules during their orientation in first year.

“Our regulations allow for students who are 18 and above to get married. They are not allowed to stay in the hostels when they decide to live as husband and wife,” he says.

He says the university’s chaplaincy and counselling department also takes up cases of students who decide to get married in school and guides them through a healthy relationship.