﻿﻿ Evewoman : What would you do if your friend brought her own food to your wedding? ​
​

What would you do if your friend brought her own food to your wedding? 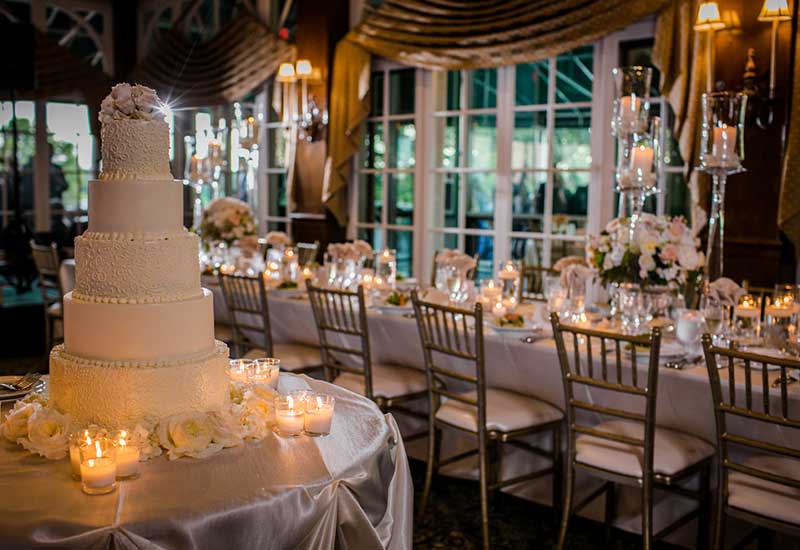 Food is a big part of any wedding and it can be very stressful to arrange.

As well as being very costly, couples normally end up chasing friends for their orders weeks after the invites are sent out.

And then there is catering for anyone with special requirements - vegetarians, vegans and lots of different allergies.

But guests at one wedding were completely shocked when they spotted one of the bride's friends carrying a lunchbox filled with her own food at her special day.

The woman is a vegan so the couple ordered her an appropriate meal from the venue for her to enjoy.

She brought her own food to the bachelorette party, but pals didn't believe she would actually do it at the wedding.

Writing on a wedding shaming group, a friend wrote: "I thought she couldn’t possibly do it again at the wedding knowing a special meal was made and paid for her but again you’ll also see a video of her sitting in front of me at the ceremony with a freaking box of prunes she brought to eat for dinner, I would have SNAPPED if I had to sit next to her eating them."

The friend, who lives in North Carolina, said the woman was a nightmare at the bachelorette party, and "shamed" the rest of the group constantly.

She wrote: "This chick caused problems the whole weekend. She’s vegan, (no shame, that’s cool) but because of it she didn’t want to pay the same price for food as everyone because she wasn’t going to eat things like pizza, eggs for breakfast etc. I was cool with that.

"The whole weekend she moped around in the kitchen cooking her vegan food, in prep for whatever our next meal was that she wouldn’t be participating in and food shaming us the whole time." 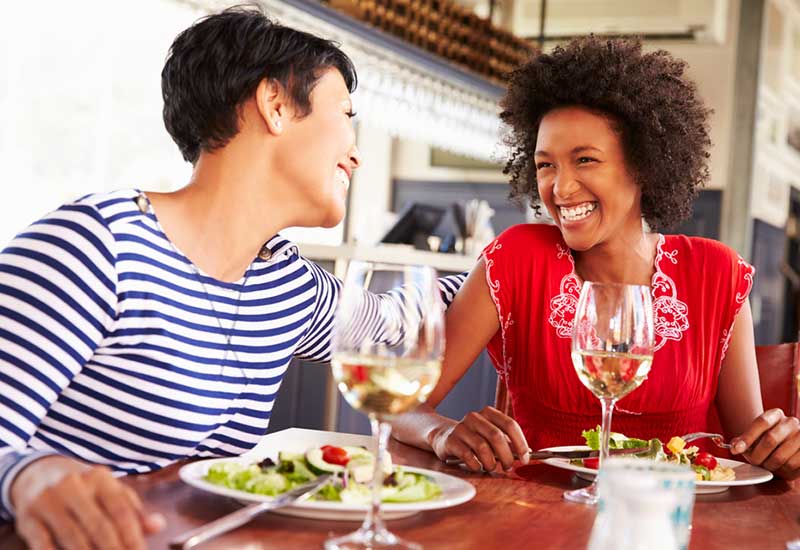 "We went to a nice restaurant Saturday night, with plenty of vegan options (we checked the menu for her ahead of time) but she insisted on lugging a HUGE Tupperware container of her special food out.

"This girl sat next to me at a 5 star place picking a few bites around from a 5 gallon container.

"Then we went out after and we all had small cross body bags and she carried around this huge Tupperware container at the club all night because she didn’t want to just toss it and spend the money on a new one.

"Basically the whole weekend revolved around her being vegan and rude about it and she drove us crazy."