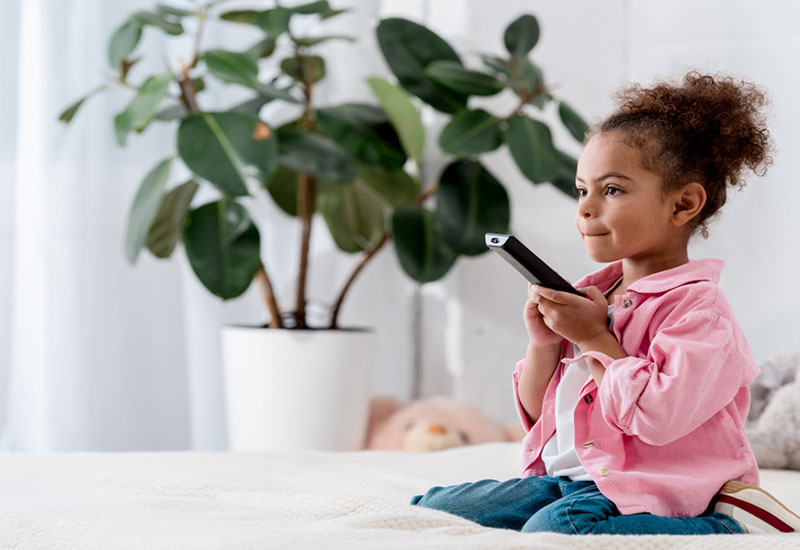 Pre-school children who spend more than two hours a day in front of a screen are more likely to have short behaviour spans and behaviour problems, research shows.

Compared to children with less than 30 minutes per day of screen time, the 13.7% who watched more than two hours each day were five times more likely to report clinically significant externalising problems.

Externalising disorders are often referred to as disruptive behaviour disorders and include oppositional defiant disorder and conduct disorder.

Scientists from the University of Alberta, Canada, surveyed around 3,500 mum and child pairs. They had a 7.7-fold risk of meeting criteria for hyperactivity disorders, compared to children with less than 30 minutes of screen time.

The screen time included use of gaming and mobile devices as well as television screens.

Lead author Piush Mandhane, said: “We found that children with more than two hours of screen time per day had significantly more behaviour problems at five years of age.”