Five signs you could be ovulating 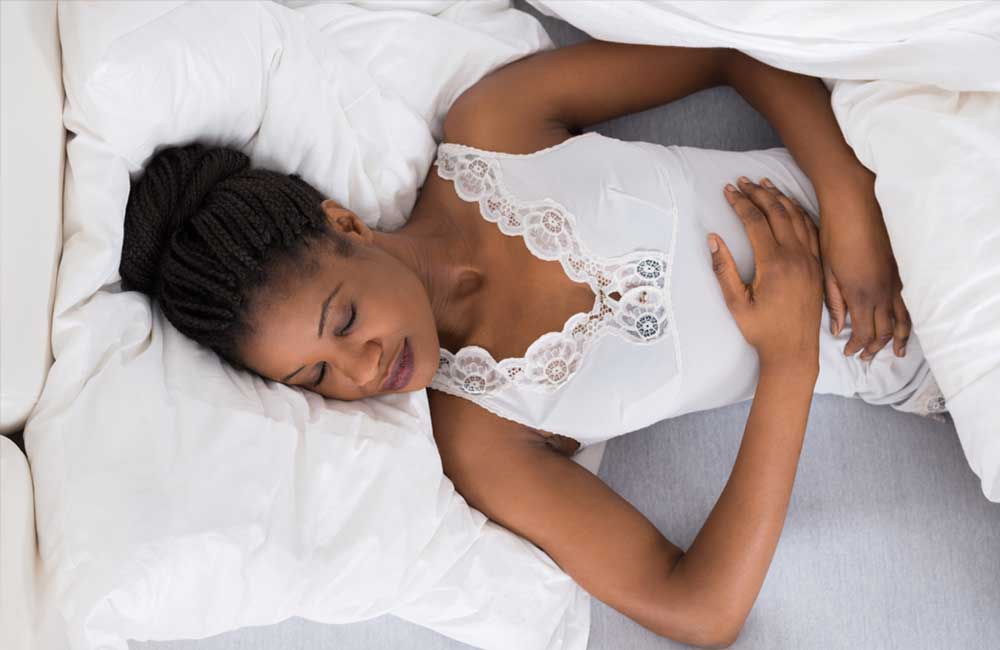 Keeping track of your cycle as a woman helps in understanding your reproductive system better and knowing what’s going on within your body. This helps in detecting oddities such as sensitive breasts or overall pain in the body easier.

It is also when you are ovulating that your chances of getting pregnant are high. According to a study done by Yale, most women (90%) are not aware when they are ovulating or when they are most fertile. Understanding your cycle as a woman can help in knowing when they can easily conceive without having to visit a medic.

1. Mild cramps: A twinge of pain that is very similar to cramps on your lower abdomen can occur just at the moment when the egg descends. This pain is often mild and can last for a few minutes or hours. This is often not the case for every woman and it is not guarantee that one would experience this symptom every time they ovulate. Others also have lower back pains as they would during their menses.

2. Vaginal discharge increases: The cervical mucus often changes its consistency depending on the times of your period cycle which may make it thicker than usual. During ovulation, the discharge significantly increases as well and may look like raw egg whites.

3. Spotting: May occur and this should not be a cause for alarm as it is normal. The discharge may not be bright read as could be during periods. It could be anything between a brown tinge to a slight pink.

4. Increased sexual desire: Libido changes tend to occur most during ovulation due to the increase of hormones. This is often a sign to the body that it is most fertile hence passing a primal instinct to reproduce.

5. Intensified senses: While there is no specific explanation for this, some women become more attracted to the male pheromone. During this time, women are in a heightened mood where they are more bubbly and friendlier than usual. Apart from being flirty with certain guys, their sight, smell and even taste senses increase.

These signs are not often mandatory for every single woman as the cycles and patterns are different. It is best one keeps a diary to note these changes and look back at patterns.

Some health risks of using tampons