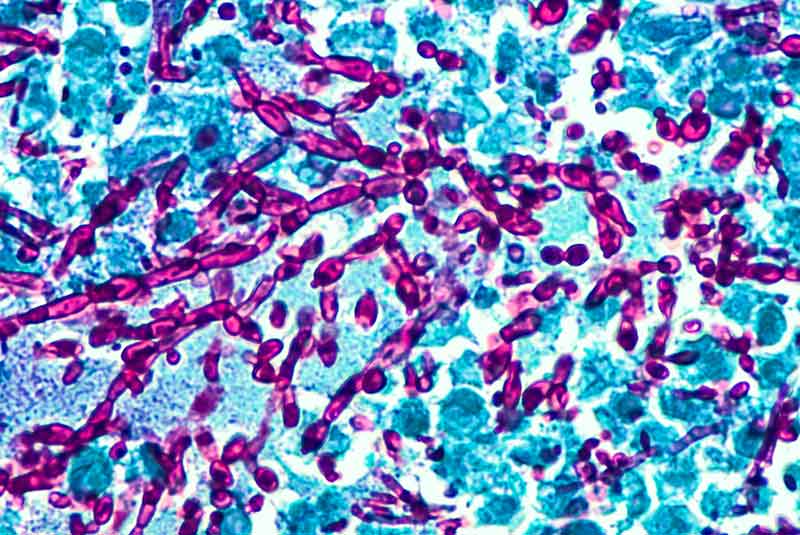 ALSO READ: The difference between a yeast infection and UTI

A vaginal yeast is a fungal infection that causes irritation discharge and intense itchiness of the vagina and the vulva. The yeast infection can spread to the other parts of the body such as skin, mucous membranes, heart valves, and esophagus and other areas.

According to a recent study, three out of four women at least suffer from vaginal yeast infection.

The yeast infection is normally caused by an overgrowth of certain types of fungus which results in an imbalance of bacteria in the vagina.

The most common symptoms of the yeast infection are itching, burning and clumpy white cottage-cheese looking like gunk on the underwear.

Here are the factors causing the infection;

1. Wearing a too tight underwear

Wearing too tight underwear not only gives you an uncomfortable day, but is also not good for your vagina. According to Taraneh Shirazian, MD, an assistant professor of obstetrics and gynecology at NYU Langone Medical Center, tight underwear made from a synthetic fabric that doesn’t let the southern area ‘breath’ encourages yeast overgrowth by creating a moist environment.

She also advises to sleep 'commando' at least twice a week  to allow the vagina air itself out.

Scented sprays, wipes, washes and fragrant bubble bath decreases the acidity level in the vagina which results in a yeast infection. Shirazian advices one to use a gentle bar soap.

It is also advised to avoid douching,which is the practice of washing or flushing the vagina with water or other fluids.

Douching has been linked to an increased risk of cervical cancer and sexually transmitted infections because you push unhealthy bacteria deeper into the uterus and fallopian tubes.

The bacteria therefore doesn’t get disposed naturally and can lead to a host of complications including pelvic inflammatory disease and infertility.

3. Not changing your tampon often enough

She advises all ladies to change pads/tampons often, at least once every four hours, especially as the weather becomes warmer.

Taking antibiotics for strep throat, a UTI or any other ailment, throws your entire personal ecosystem out of whack according to Kathryn A Boiling, MD, a primary care provider with Lutherville Personal Physicians.

Antibiotics kill the healthy bacteria in the vagina and allows the yeast to overgrow. Boiling recommends taking a probiotic supplement along with antibiotics to bolster good bacteria and reduce chances of infection.

She advises drinking of yoghurt with live active cultures. 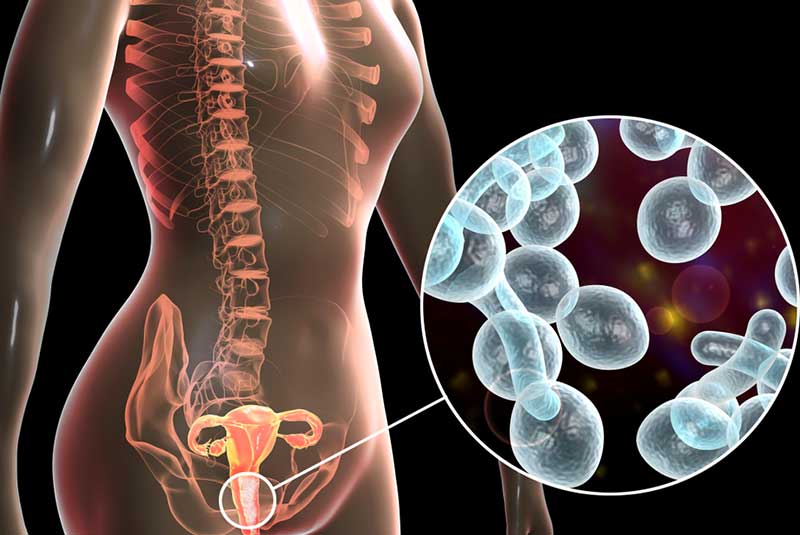 The difference between a yeast infection and UTI