When someone understands how you feel 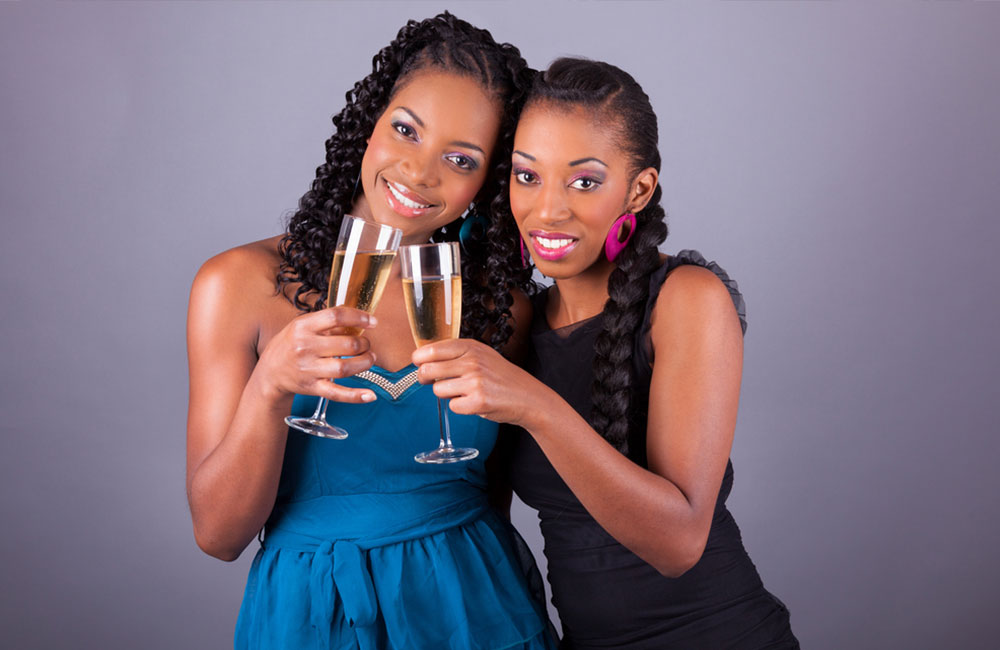 ALSO READ: Telltale signs to look out for to see if your friends are trustworthy

Those who know me might say I’ve told this story one too many times. But ‘too much’ or ‘too many’ is relative. It all depends on who’s listening. Why they are listening. And how they feel about fried fish.

Fish. Whole tilapia. Fried to golden, crispy perfection and captured in a photograph that was taken for one sole purpose. To sell the fish.

I happened on this image on my computer screen one Tuesday morning and by 5pm, I was shaking with a deep and very disturbing craving of the dish that was now my number one priority. In my hormonal state (I was about 5 months pregnant), I could think of nothing but finding my way to a fish vendor who could reproduce what I had seen.

So I walked over to my colleague and explained to her what I wanted. With tears dancing on the edge of my eyelids, I told her I had to have the fish. She had to tell me where to get it and I couldn’t get lost on my way there as it would delay the magical moment the fish touched my lips.

My colleague, a fellow mother, looked in my eyes, smiled and said, “Awww…I know how it feels.” And as tears rolled down my eyes, she gave me the best directions I have ever listened to.

I’ve told this story to many people but only a few understood the desperation I felt at that moment. I’ve heard many people say (some to my face) that pregnancy cravings are an invention by women to torture men. Some say they are simply a human urge that can be resisted just like any other. And some say it’s a sign of madness for those who allow it to control them.

The first time I heard this from someone, I was angry and frustrated that someone could dismiss my emotions. But then I remembered the people who knew how I felt. The mothers who had shared their ‘moments of insanity’ with me. I now know how important it is to find just one person who understands how you feel. Someone who can say that what you are feeling actually exists.