What does 2106 hold for our children? 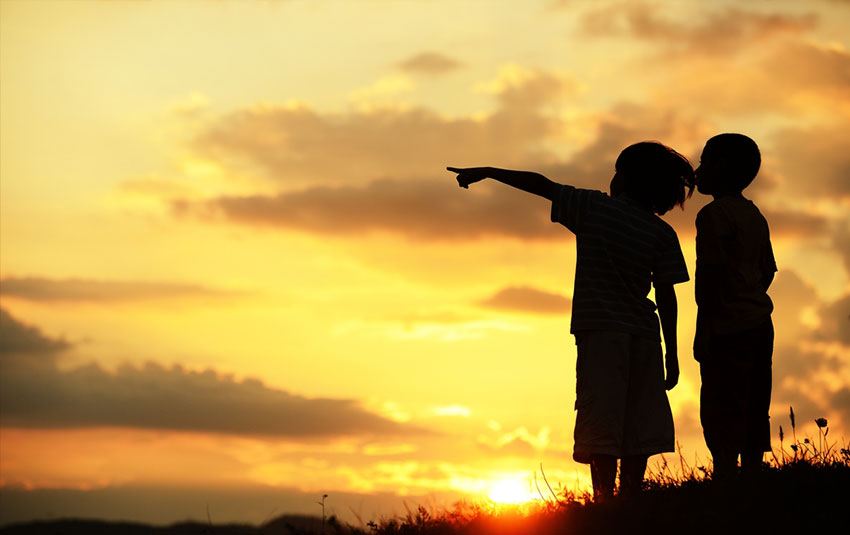 The calculations on Baby Drago’s Diary (page 17) this week have quite startled me. Being 15 months old today, he will be 88 in the year 2106!

It has startled me because I can’t imagine what life will be like then…and to think that my own children will be alive then, going through life and perhaps talking about what a drag life must have been for us. 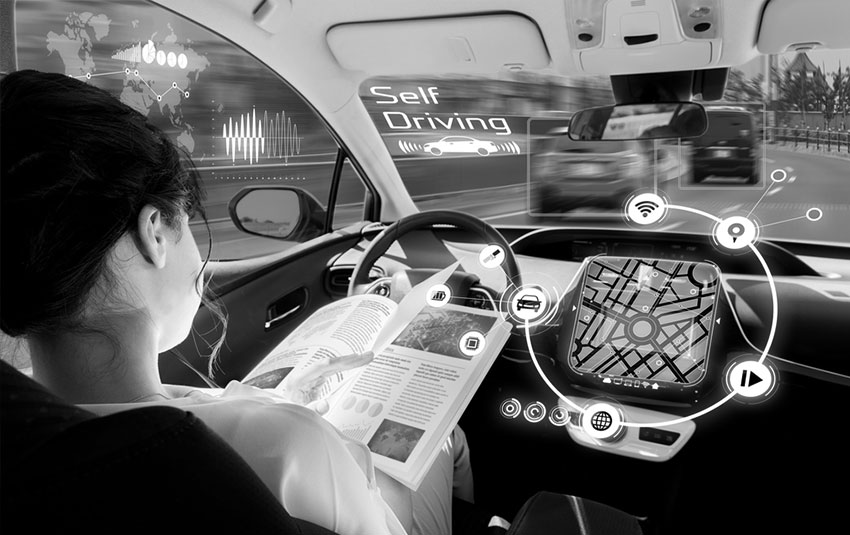 “Can you imagine they had cars that crawled on the street…you know – like animals. Imagine having to drive your own car instead of just programming your destination on the auto driver and just sitting back,” their conversations will probably go.

It takes me back to the book I am reading which is set in the 1940s – the years of World War II. Automobiles, as they called them then, were just becoming widely used but there were still a few horse and donkey carts in use. Aeroplanes were an important feature of the war with bomber aircraft making the difference between defeat and victory. Radios were the main form of mass communication and they were even banned in regions captured by the Nazis. 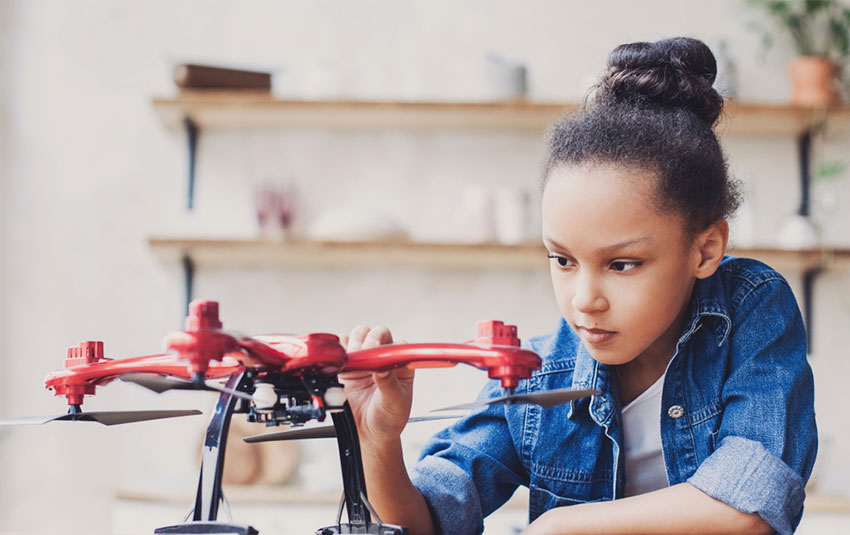 Now less than half a century later, some ‘automobiles’ are the same price as some wigs. Horses are used by the elite for polo games and racing. Donkeys are being bred for nothing else other than a source of meat for the Chinese. And preachers are asking their congregants to buy them private jets. Mobile phones have become such an efficient source of personal entertainment, the television seems to have met its nemesis.

ALSO READ: My word: Sink or swim, they dived in

And that is why I shudder at what 2106 holds for our children. Will they even be speaking to each other?