10 health benefits of having regular sex

COURTS
By MIRROR | 3 years ago 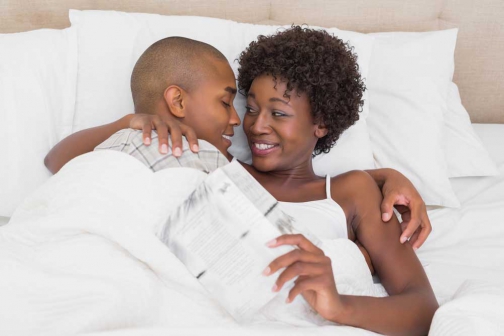 Partner “not in the mood” again? Then it might be worth sharing the following to change their mind! According to the latest studies, regular sex – that’s one to two lovemaking sessions per week – can provide some incredible boosts to your health and wellbeing.

Recently, Dr David Weeks, clinical neuropsychologist at the Royal Edinburgh Hospital, revealed to a psychology ­conference that his extensive research had found older men and women with an active love life looked five to seven years younger than their actual age. But you don’t have to be at it every night to enjoy youth-enhancing effects! In fact, during his 10-year study, ­Weeks found quality was as important as quantity, with the ­anti-ageing benefits stronger if the sex was classed as “loving”. ?

This will sound like ­music to most men’s ears – studies have found that the more often you make love, the better quality your sperm will be. Semen health was found to be best when sex had last occurred less than two days before the sperm was tested and was greatly decreased after 10 days of abstinence.

If you’re trying for a baby, keep sperm fresh and in tip-top shape by having sex at least twice a week, and not only around the time of the woman’s ovulation. Frequent sex has also been found to help balance a woman’s hormones and regulate her periods, which can further boost chances of conceiving.

Five tips to foster digital intimacy in your relationship

Having sex once or twice a week has been found to raise your body’s levels of an antibody called immunoglobulin A, or IgA, which can protect you from colds and flu. One study found people who have sex more than once a week have 30% higher levels of IgA than those who abstain.

Having high levels of the natural steroid DHEA, known as “the anti-ageing hormone”, is believed to be key to keeping your body fitter for longer. During sex, DHEA is ­secreted throughout the body, and after an orgasm, the level in the bloodstream soars to five times its normal amount.

A study carried out in Australia found people who climaxed at least three times a week had a 50% lower chance of dying for any medical reason than those who only climaxed once a month.

Thirty minutes of vigorous sex burns up to 100 calories, which is the same as a small glass of wine. And if you have moderately active sex twice a week, you’ll burn an extra 5,000 calories a year! ­ Varying your positions is also a great, fun way to tone different muscle groups and keep limbs lean and flexible.

Many women say period pain diminishes if they do the deed during a cramp attack. One theory why is that muscle contractions that occur when you reach peak levels of excitement relieve tension in the muscles of your uterus – the ones that cause menstrual cramps – therefore easing the pain.

8. Helps lower your risk of incontinence

Good sex is a great workout for a woman’s pelvic floor muscles – the muscles that control ­orgasms and also stem the flow of urine, reducing leakage and incontinence. Pregnancy and the menopause can weaken these muscles significantly, but the stronger they are, the lower your risk of developing stress incontinence and prolapse later. And let’s face it, sex is far more ­enjoyable than the chore of doing pelvic floor exercises on your own!

Lots of studies have found that regular sex can ward off heart attacks, not bring them on as it was once feared. One study at Queen’s University Belfast found that having sex three times a week could halve your risk of having a heart attack or stroke. Another study in Israel found that women who had two orgasms a week were up to 30% less likely to have heart disease than those who did not enjoy sex or didn’t have an orgasm.

10. Increase your attractiveness to others

High sexual activity makes the body release more pheromones, chemicals that enhance your appeal to the opposite sex. This is why the more sex you have with your partner, the stronger your desire will be to have sex with them again.

Intimacy between the sheets sexual health
Share this story 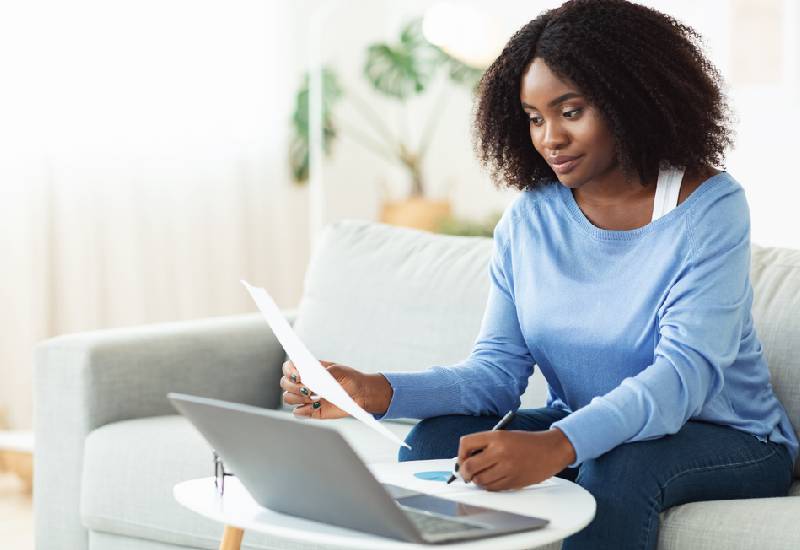 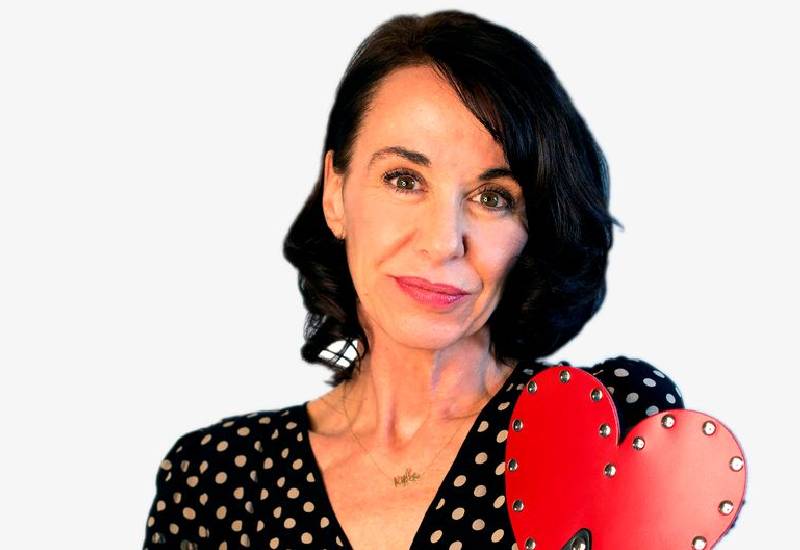 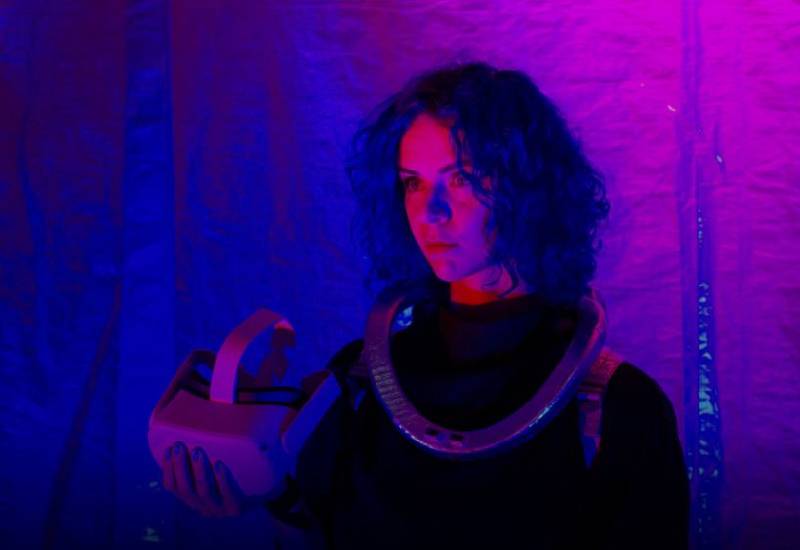 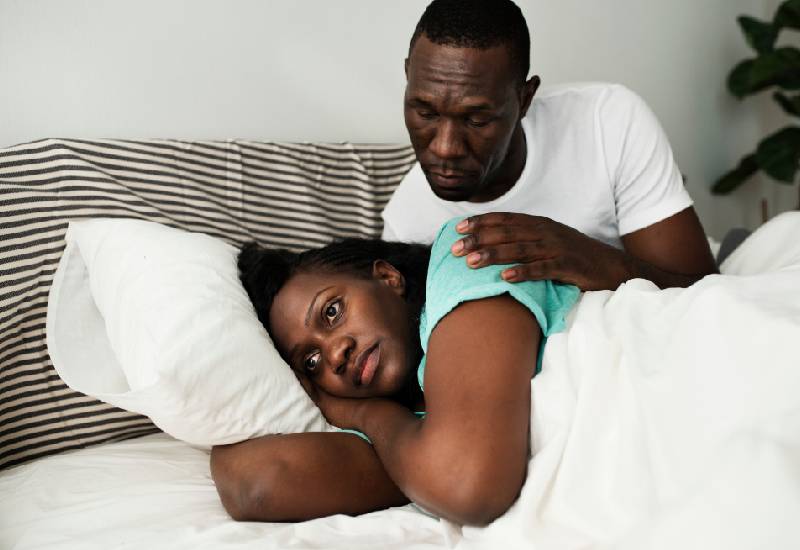 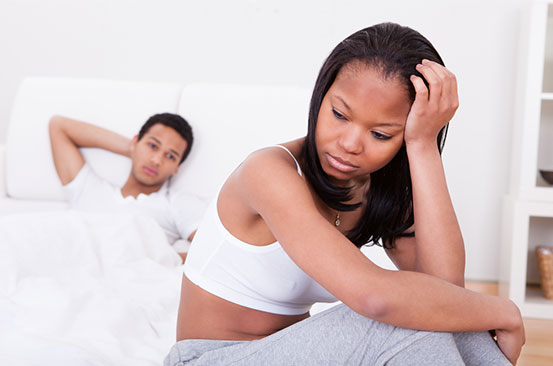