﻿﻿ Evewoman : Joking generation: The strange ways of the Kenyan millennials ​
​

Joking generation: The strange ways of the Kenyan millennials 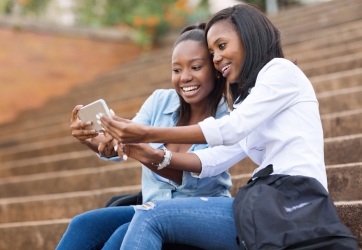 Each time we have a weighty matter on our hands, there Kenyans on social media who always try to make light of it by poking fun, creating memes and jokes.

Take, for instance, last week when we went to the polls. As most of us were panic-stricken and all, there was a bunch of Kenyans who kept cracking jokes and poking fun at the sensitive matter to ease tension. These group largely comprise of millennials. These are younger people born between early 1980s all the way to early 2000s.

These members of generation Y are taking over not just a country but the world. You can’t avoid or ignore them. Around here, they are arguably the largest living population. Unlike the general populace, millennials behave in ways that the average man or woman finds strange if not bizarre. One of their most common characteristics is that they are fun-loving and joke a lot.

Selfie craze and hash-tagging everything

How corporate world is responding