Divorce Center By The Mirror 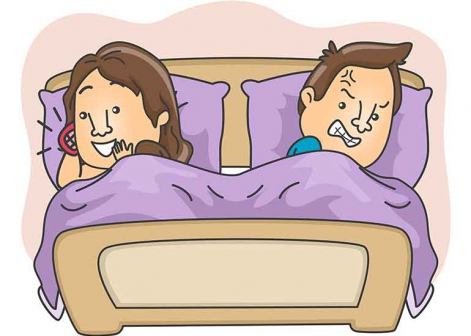 Divorce rates may be at their lowest in 40 years – but more over-50 'silver splitters' are breaking up.

Around 42% of marriages end in break-up, the Office for National Statistics said.

Lawyers put the rise among the over-50s down to empty-nest syndrome, saying: “Silver separation is more common than ever.”

The ONS compared the 2013 figures with those from 10 years, finding that divorce had decreased in virtually all age groups except the over-50s.

It said 29% of 2013 divorces involved couples where at least one of the parties had been divorced or widowed before.

ALSO READ: #Confessions: My husband wants to move out after lockdown

The ONS said there is evidence, however, that the proportion is decreasing for couples who married since 2000.

The statistics showed a trend towards the group with the highest rates getting older, with the 40 to 44 age bracket seeing the most divorces.

Average duration of marriage when divorced in 2013

Alison Hawes, partner at Irwin Mitchell solicitors, said: “The issue of so-called 'silver separation' is now more common and acknowledged than ever before. We have seen a number of cases when people at this point in their life simply drift apart.

“This shifts the dynamics of a relationship and can mean that issues or animosity which had been placed to one side in the past once again come to the fore.

“This year would have been the 11th year running for falling divorce rates, but the economic crisis in 2010 saw a spike in splits.

“With life expectancy rising, those in unhappy relationships may simply not be looking to spend another 20 or 30 years in their current situation."

Not again: 29% of 2013 divorces involved couples where at least one of the parties had been divorced or widowed before

The average length of a marriage at divorce was 11.7 years in 2013, the latest year for which data is available.

While older age ranges are more likely to divorce, women in their late 20s had the highest divorce rate of all female age groups, according to the ONS.

He added that less social pressure to marry means that couples nowadays only tie the knot “when they’re really serious about it”.

“Family breakdown is rising generally due to the number of cohabiting couples splitting up,” he said.

“When couples get married now, they’re much more likely to stick to it.

#Confessions: My husband wants to move out after lockdown