BETWEEN THE SHEETS
By THE MIRROR | 5 years ago

Being a species preoccupied with sex for both pleasure and procreation, ever since the mankind's earliest days we've been obsessed with, well, all things sex-related.

A simple 'sex' Google search will throw up the millions of questions and countless pieces of advice among less savory items.

Evidence of this evolutionary obsession is our interest in anything which is suspected to be an aphrodisiac - including our food.

Of course, this means there was a lot of information which, nowadays, we'd find dubious - such as how foods which make you windy inflate the penis.

Thankfully, that one hasn't stuck.

Here are eight of the best (weirdest).

You know that phrase 'spicing things up in the bedroom'?

It stems from the belief how all things exotic to the western world - i.e. spices - were an aphrodisiac.

So foods like asparagus, mustard, carrots and anise which traditionally contained spices or were considered to be spicy were used as aphrodisiacs.

Spare a thought for our tiny feathered friends.

The Greek goddess of love, Aphrodite, considered sparrows to be sacred.

But this sadly did not work in their favour. Precisely because Aphrodite was the goddess of love, snacking on a sparrow's brain was believed to get those loving feelings flowing.

Another animal which found themselves a victim of our aphrodisiac-chasing are rabbits.

The phrase "at it like rabbits" is not only because of their incredible ability to breed, but also because they are often a symbol of fertility.

No surprises here perhaps. But while a litre of the good stuff may get you in the mood, it may impede on more practical side of things

Another theory with a tenuous scientific link.

The belief behind some tree barks and roots’ aphrodisiac properties harks back to a African tradition which believed the bark of some  trees could cure low libido in women and act as a natural Viagra for men.

Frequently and famously cited as an aphrodisiac, oysters suffer from the same fate as mandrake roots. That's to say they supposedly resemble a part of the female anatomy. 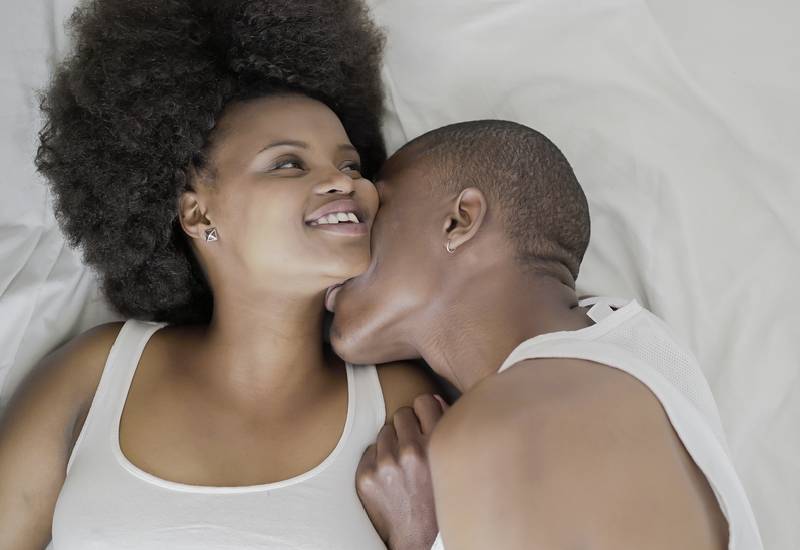 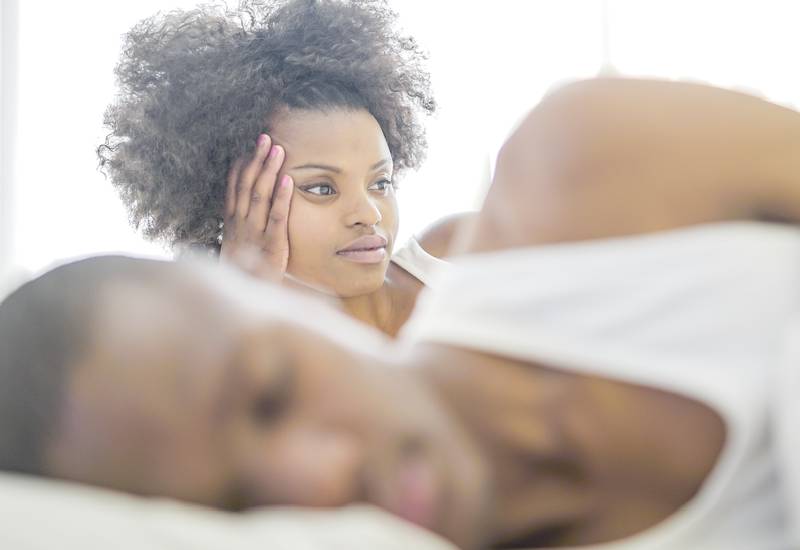 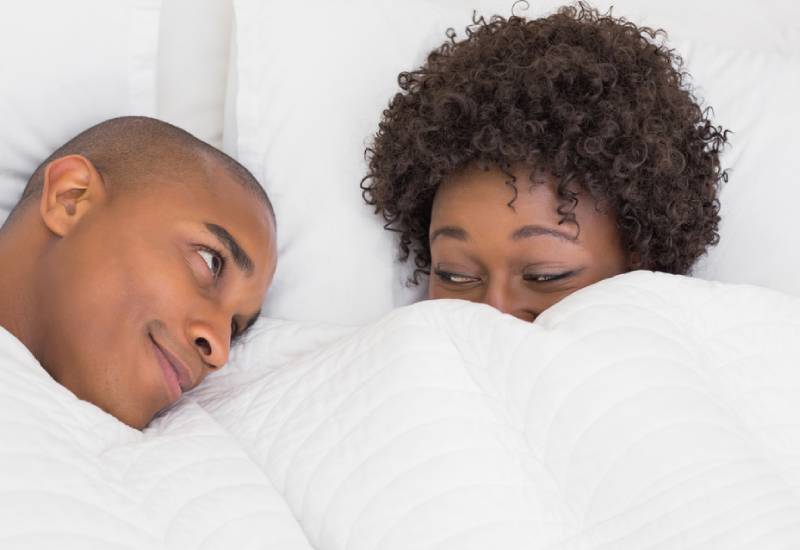 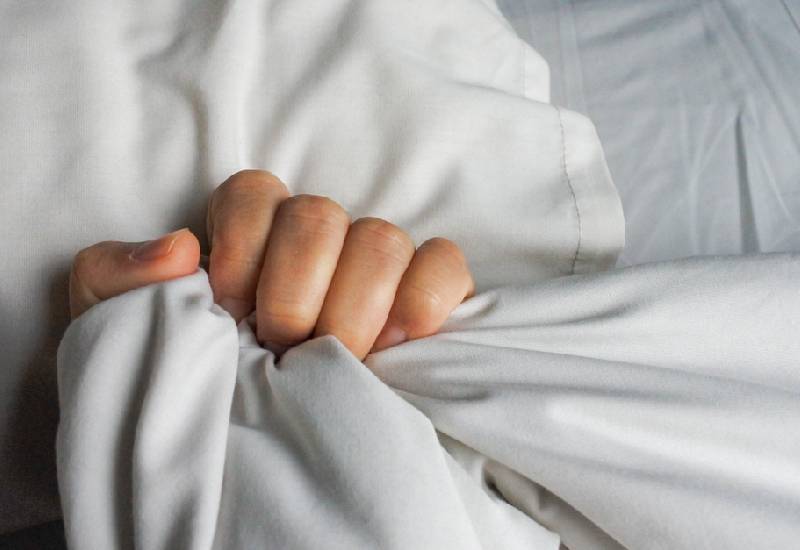