Why Vitamin D is crucial for your baby 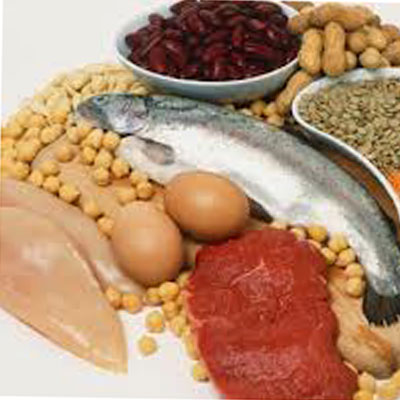 Known by some as the sunshine vitamin, vitamin D is produced by the body in response to skin being exposed to sunlight.

It also occurs naturally in a few foods; including some fish, fish liver oils, in egg yolk and in fortified dairy and grain products. Vitamin D is also found in oily fish like salmon and sardines as well as in eggs, milk and shiitake mushrooms.

If you shun the sun, suffer from milk allergies, or adhere to a strict vegan diet, you may be at risk for vitamin D deficiency. Vitamin D is essential for strong bones, because it helps the body use calcium from the diet. Traditionally, vitamin D deficiency has been associated with rickets, a disease in which the bone tissue doesn't properly mineralize, leading to soft bones and skeletal deformities.

But increasingly, research is revealing the importance of vitamin D in protecting against a host of health problems. New research suggests that breastfeeding mothers should increase their daily intake of vitamin D to improve their babies’ health. Previously, debate centered on whether breastfed babies need additional vitamin D like bottle fed ones. There is increasing evidence though that regardless of how their mothers choose to feed them, babies need more vitamin D.

The milk of most breastfeeding mothers contains very little vitamin D, and additives in formulas are largely insufficient. Although vitamin D is important throughout life, it is essential within the first year in reducing risk of current infections and later development of autoimmune diseases such as multiple sclerosis and type 1 diabetes and in metabolism and hormonal functioning.

Breast milk becomes sufficient in vitamin D when the mother maintains a daily intake of foods rich in it. Usual sun can help the body produce enough in a 15-minute total-body exposure. A recent local study published in the European Journal of Nutrition, says mothers living an ancestral lifestyle not far from the equator produce sufficient levels vitamin D in their milk due to high sun exposure.