Described as “one of Kenya’s best-known and controversial women, with a natural gift for publicity. A skilful television performer, who certainly is not lacking in self-confidence” by Barry Moody - one of Reuters longest serving journalists, Passaris is a renowned public figure in Kenya. Her path to limelight began when she contested the Miss Kenya beauty pageant and come out a runner-up in 1991. Her active involvement in campaigns championing for the rights of women in the country has seen her grow phenomenally as a women’s leader.

She is the founder and owner of Adopt A Light – an advertising company she started in 2002. The initiative aimed at raising finances through advertising to fund installation and maintenance of street lights within Nairobi; at a time when crime had increased in the city owing to the dark streets that were a haven of armed robbers and rapists. Adopt-A-Light system is credited with lighting up much of Nairobi and reducing crime by selling advertising on street light poles.

Be One in a Million

Passaris launched another project in 2007- Be One in a Million- under her Driving Kenya Foundation where she was aiming at getting at least a million Kenyans to pledger Sh100 shillings monthly for a number of projects to help the poor.

Boldly, the project’s board of directors and trustees were all women and she insisted that women were the first hand recipients of poverty and that they needed to set an example for the men. “Let me tell you why I put all women: because I think poverty affects a woman first and number two, I wanted the men to see that the women decided to do something about poverty.” She said in an interview. 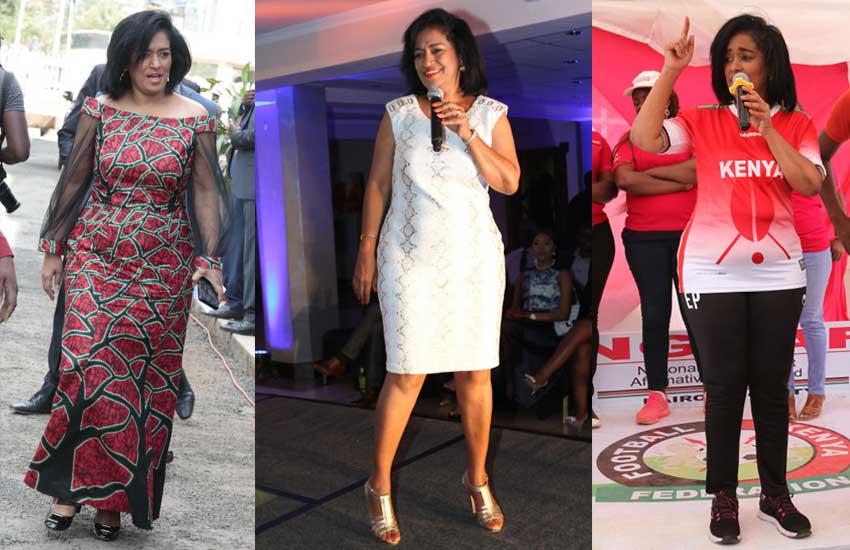 She was born Esther Muthoni Rossana Passaris to a Greek father, Elefterious Passaris, and a Kikuyu-Dutch mother, Mary Wanjiku Joubert, in the coastal city of Mombasa. Passaris attended Agha Khan Academies for her primary and secondary education before enrolling for the Advanced Management Program course at Strathmore Business School at Strathmore University.

She has a Diploma in Law from the University of London and in 2017 she graduated from United States International University Africa (USIU), Nairobi, with a Bachelor of Science degree in International Business Administration.

Passaris, and her three sisters, were groomed to be housewives by her father based on the Greek mentality that a woman needed to be a good wife, cook and keeper of the house. She says that her father wanted to marry her off to a Greek, adding that he thought “a well-educated woman will never, ever be married because you will talk back to your husband and he will never stay with you.”

Passaris gained popularity among the women during her legal battle to win child maintenance from her former partner, a business tycoon, with whom she has two children, daughter Makena Maria and son Pierce. Her eldest, Makena, is a singer and model. 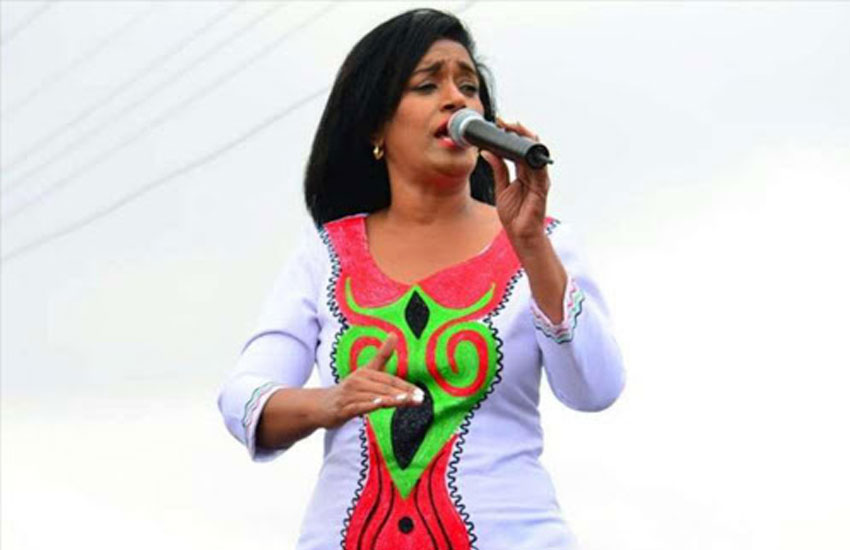 Passaris first made her shot in politics in 2008 when she vied for the Embakasi parliamentary by-election on an ODM ticket.

Esther Passaris has worn awards for her works and personality. In 2016, she won an award by CEO Global for the most influential woman in business and government. She also won the UN Habitat Business award in 2009 and was awarded the Order of Grand Warrior in 2008 by retired President Mwai Kibaki.