MONEY
By DERRICK OLUOCH | 3 months ago

According to researchers at Global Financial Literacy Excellence Center (GFLEC), women’s lack of confidence in money matters may have ramifications for gender equality struggle.

In a report published on Monday, to coincide with the International Women’s Day, Fearless Woman: Financial Literacy and Stock Market Participation says that women are still far from being fearless when it comes to finance.

Lack of confidence accounts for up to a third of women’s lack of financial literacy relative to men, and genuine gaps account for what is left.

The research was done by a the team of researchers from Germany, Netherlands and the US who quizzed about 1,500 men and women with three questions about basics of interest rates, inflation and investment diversification.

The study quantified that men tend to be more financially literate than women as 75% of men answered all three questions correctly against 60 women.

However, the biggest takeaway was that women’s shortfall of confidence in financial matters was down to nervousness. In an earlier version of the test, the questionnaire had an additional “don’t know” option. In this version, women scored only 29% as a majority went for the “don’t know” answer. Men scored 58%.

How you can make a clean and legal land purchase

Commenting on the results, one of the authors of the report, Annamaria Lusardi, confirmed that low confidence is a predicament for women in financial matters.

“Many women think they don’t know. But when you force them to give an answer, they often actually do know,” Lusardi said.

In its conclusion, the research maintains that the ramifications for gender equality are profound especially in line with long-term financial decisions.

“Particularly in the context of long-term financial decisions such as investment, retirement savings plans, private saving and wealth accumulation, lower levels of confidence can be detrimental to women. And the effect may be exacerbated because women, on average, have a substantially longer life expectancy than men.” The research concludes.

In a study by Fidelity International, done for the International Women’s Day, one in every four women globally said the pandemic had a negative impact on their careers.

This could mean that the effect of low financial literacy among women has been worsened by the coronavirus pandemic as finances have been disproportionately affected by the socio-economic effects of the pandemic.

Five tips for saving money at the grocery store

An expense that cannot be avoided, grocery shopping happens to be one of the most expensive bills we have to incur every month 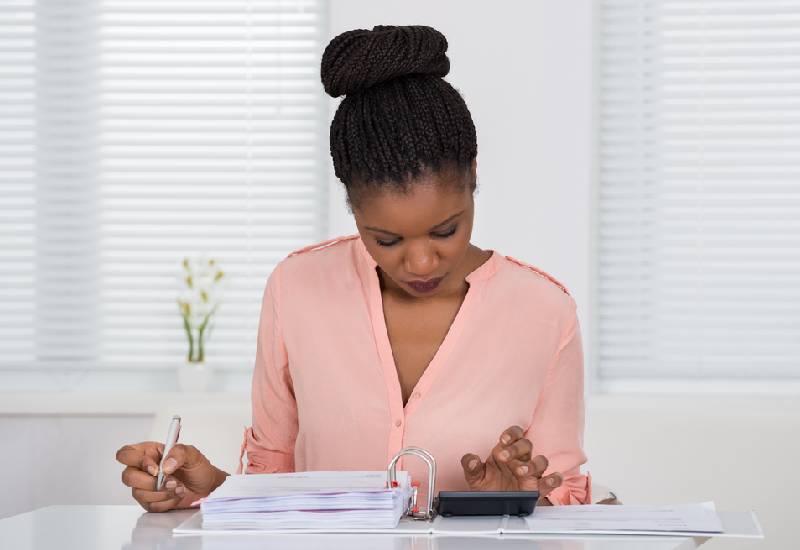 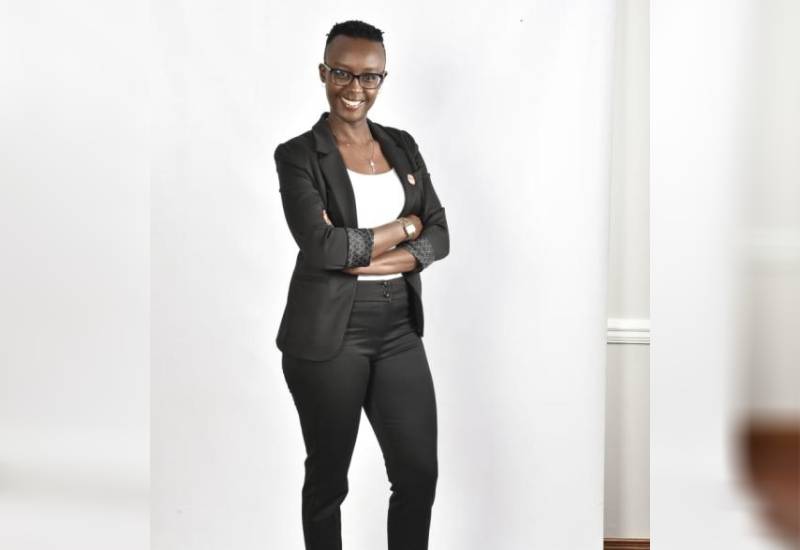 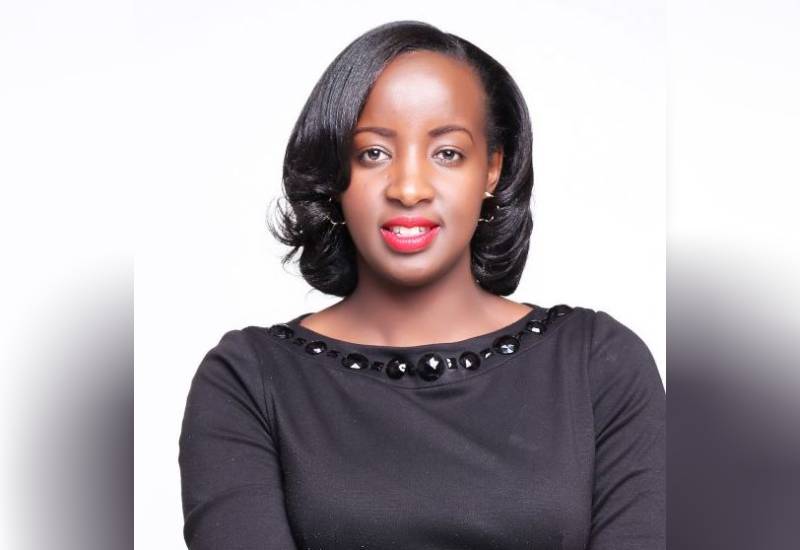 So you want to be a tenderpreneur? 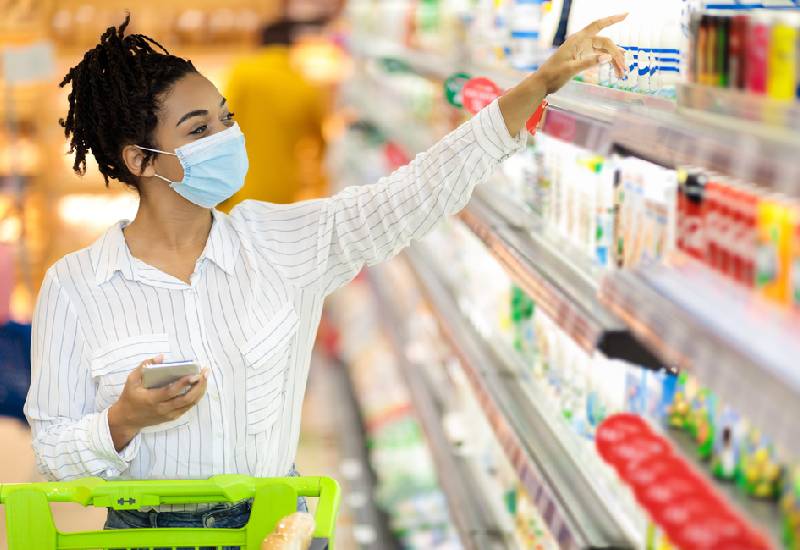 Five tips for saving money at the grocery store