PREGNANCY
By MIRROR | 3 months ago

Kelly Rowland is nine months pregnant, but that hasn’t stopped for from keeping up with her gruelling workout routine.

The Destiny’s Child star, who is already mother to five-year-old son Titan Jewell, is expecting her second child with husband Tim Weatherspoon any day now.

And although she’s heavily pregnant, the 39-year-old singer was put through her paces in an Instagram video with personal trainer Rebecca Broxterman on Wednesday.

It’s clear that Kelly has grown tired of carrying around her huge baby bump, as she suggested her patience was running thin in her caption.

Alongside the video which saw the singer tirelessly squatting, Kelly wrote: “What is this baby waiting for?”

Kelly put her bump on full display in the workout video as she donned a tiny neon orange bra top and a pair of black leggings.

The Say My Name hit-maker seemed completely comfortable in the intensive video, but concerned fans flocked to share their thoughts on the pregnant star’s workout.

One Instagram user questioned: “Is this a good idea when she’s literally days away from giving birth?”

“I’m sorry, but this doesn’t look healthy! She should be lying down and relaxing,” another insisted.

“She’s ready to pop and is still exercising. I have no excuse now!!” a third fan quipped.

Meanwhile, another wrote: “I’m all for women doing whatever they want with their bodies but this just seems a bit extreme when she’s this far gone.”

Kelly and Tim shared their adorable baby news back in October when the much-loved singer said she was grateful to fall pregnant in her late thirties.

Speaking to Women’s Health Magazine, Kelly revealed that she and Tom ‘loosely’ tried for a baby during the pandemic, but they weren’t expecting anything to come from it.

“You still want to remind people that life is important. And being able to have a child … I’m knocking at 40’s door in February. Taking care of myself means a lot to me,” she said.

Kelly and Tim tied the knot in May 2014 and welcomed their son the following November. 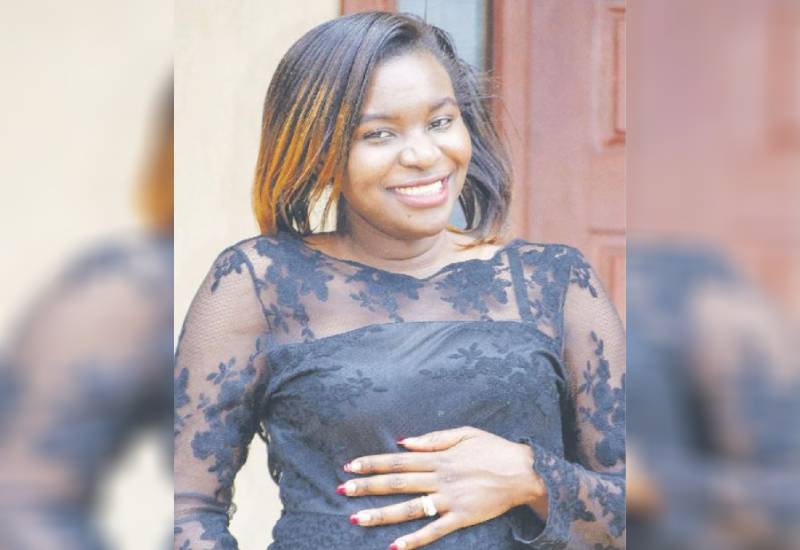 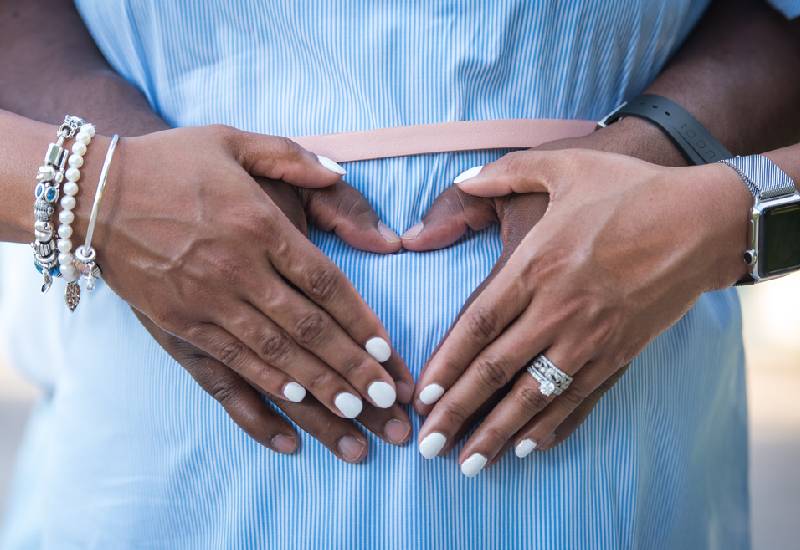 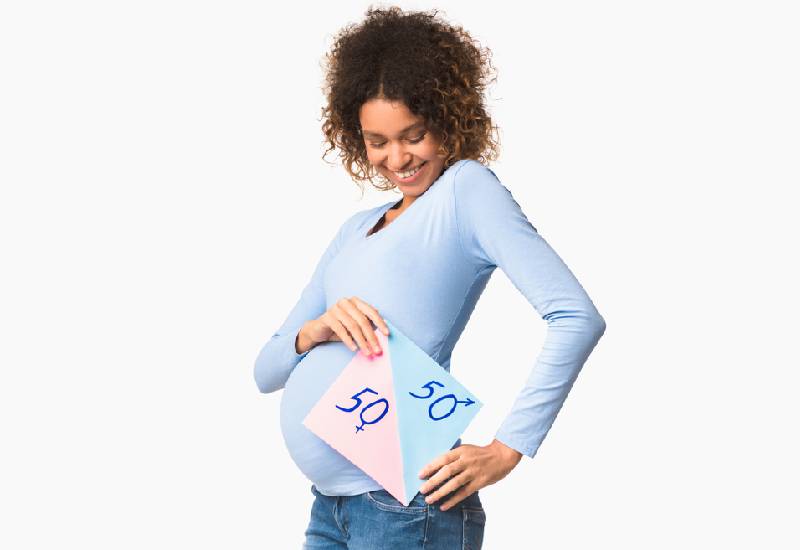 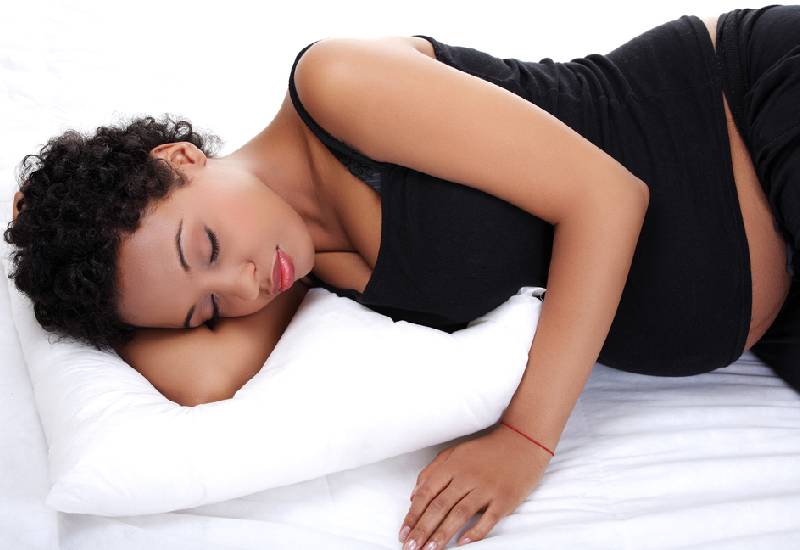