The scene at the Emara Ole Sereni during the ‘Double Birthday Party’ of August 22 babies, Governor Alfred Mutua of Machakos and Tanzanian musician, Rayvanny, was serene.

Amazon-sized ushers like Jean escorted in the guests, personally hand-picked by the Governor, into the tenth floor outdoor pavilion of the hotel set in the Serengeti-like fringe of the Nairobi National park.

Beneath the sunny blue sky with still white cumulus clouds, the guests, in white with a dash of black, made to their tables.

Buffet, open bar and the Gogosimo Band meant the governor and his guests were good to go!

Lillian Ng’ang’a, the estranged partner of the governor and former First Lady of Machakos, floated into the scene fashionably late.

She was received by Mutua who was in a navy admiral’s white uniform. She was dressed in all black, as if to make a statement.

On social media, Kenyans had started the birthday week with all sorts of jokes and gossip about the separation of this couple.

Memes had flown fast and furious like debris in a hurricane.

But here she was, Lillian in the flesh, next to Mutua, celebrating his birthday, and the two chatting amicably.

As the band belted out tunes, the conversation had changed from ‘wameachana’ to ‘How can I get a ticket to the hottest party in town?’.

Even for the invited guests, accessing the venue was a thorough process that started on the fourth floor of the nearby mall, where a gentleman called Kimeu checked names on a list, before issuing guests with the passes/tickets.

Many would-be gate crashers found themselves crashing against the gates of Ole Sereni, where security personnel were under strict instructions not to allow in anyone without a pass/ticket, ostensibly due to ‘strict Covid-19 measures’.

Nevertheless, a nocturnal-to-noon duel had gone on before the ‘bash,’ as people in the ‘Deep State’ tried to piss on the party before a single balloon had floated up on the 10th floor of Emara.

But why would anyone want to stop a harmless birthday celebration featuring a youthful politician, and a celebrity from next door?

Whatever the reason, it just shows that in 2022, down to regional kingpins, the battle grounds will be spread from political parties right down to personal parties; so that not even birthdays are spared from the hue-and-ire of vindictive politicians.

In the same way, no funeral ever stopped a Kenyan politician from diverting from the script (praise the corpse) to targeting an opponent with vile abuse!

But the show must go on – and this one went on, at least right up to the point that Chelsea beat Arsenal at sunset.

Raila ‘Baba’ Amolo Odinga made a surprise guest appearance at the birthday party, congratulating Mutua for his just-past-half-century landmark, which was apparently the first birthday he has ever celebrated.

“You have only played first half in your life,” Raila told the Machakos governor.

Baba then led the invited party guests in a Happy Birthday chorus, complete with the ‘went to zoo’ line; before leaving for Kasarani Stadium for the closing ceremony of the World Athletics Under20 Championships.

Back on the Ole Sereni rooftop, Rayvanny unleashed his new ‘Birthday’ song, co-starring his birth ‘twin.’

Others who graced the function were Eric Omondi, alongside his mentor Daniel Ndambuki “Churchill.”

Omondi was in gold and Churchill in a white felt hat and Louis Vuitton shirt.

Cut to the Emara Ole Sereni hotel as the sun serenely rises over the horizon. August 22.

The Tanzanian musician had just turned 28, on a day that neither he, nor Governor Mutua, will ever forget.

Nor will the guests who were there, and who were almost not there. Ole!

House of Grace Bishop David Muriithi has stated that he does not get any salary from the church but depends on donations from well-wishers.

Jose Chameleone grateful to mother for support and love

The 42-year-old father of five is doing much better. Responding to a fan who wrote; "Legends don't die easily like that. We'll be back Comrade," the s 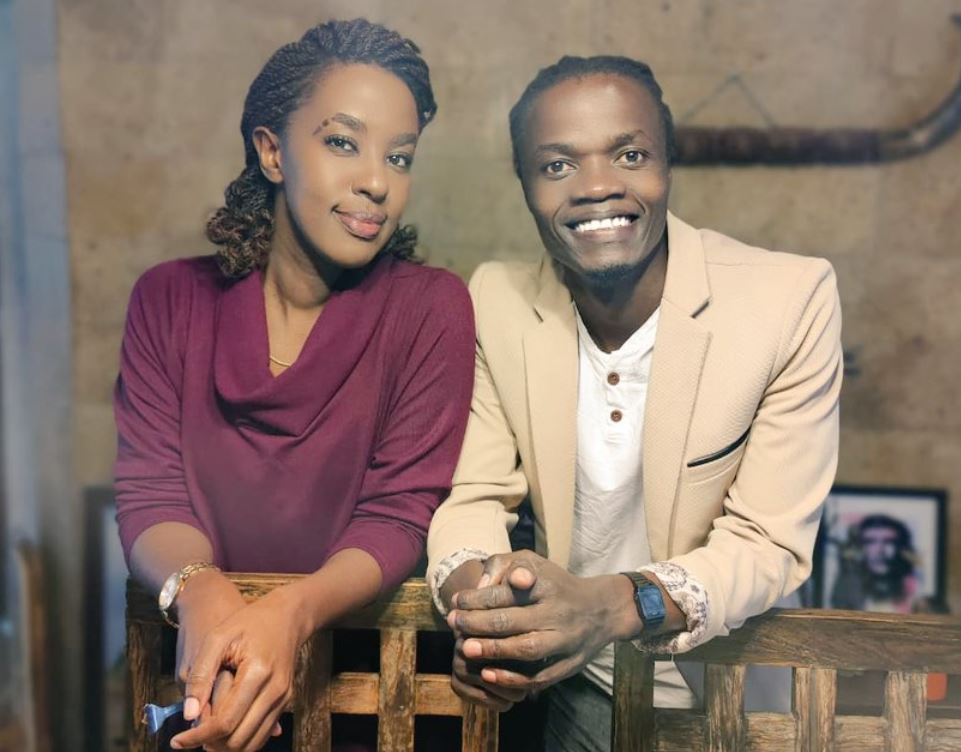 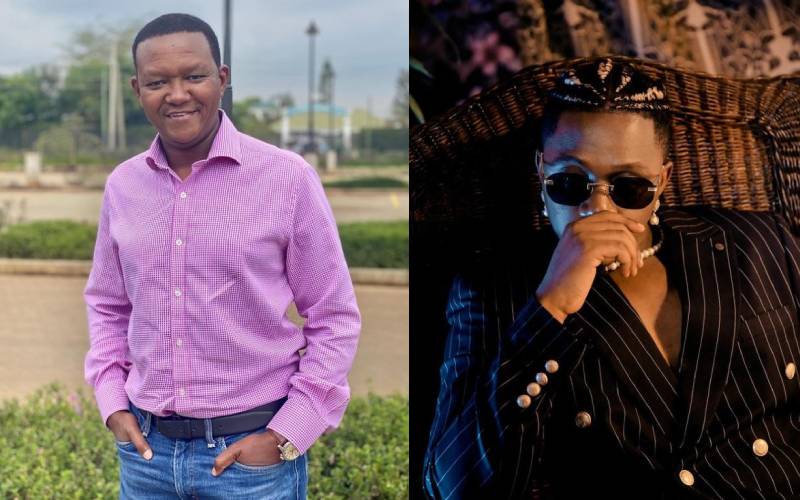 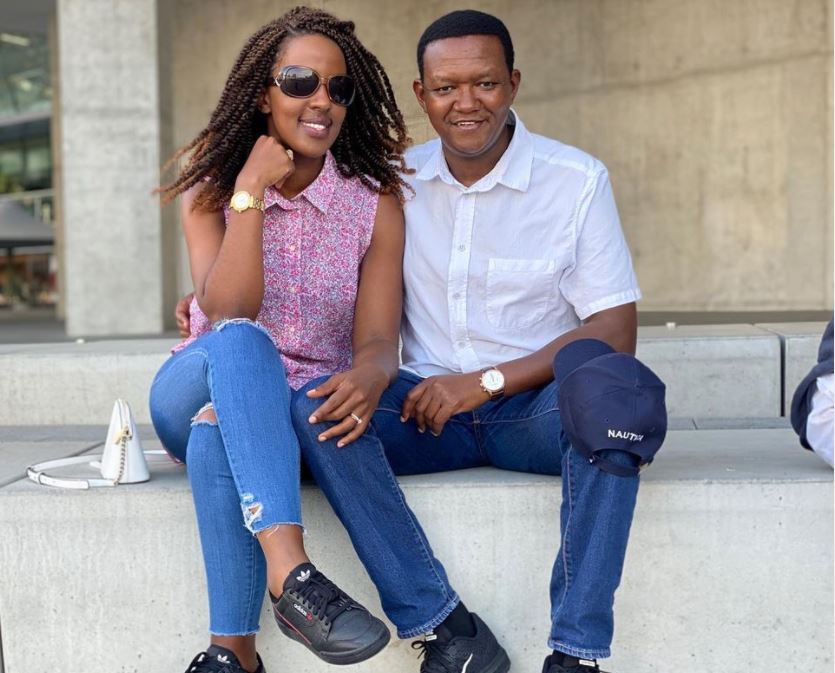