By Scophine Otieno | 1 month ago

Listening to Kenyans, no woman ever makes it to the top through sheer determination, talent and hard work; it is either she inherited her position at the top of the table or she faced the ceiling and moaned her way up.

A woman whose achievements rival or supersede men or other women is often the target of venom: Ooh she is a harlot. Ooh, it is her honeypot that earned her that promotion, contract, job, house, car or fat bank account.

If the apparatus between a woman’s legs was all that magical and bewitching; if indeed sleeping with someone was a guarantee to a better life, then women would not be toiling in different fields of work trying to make ends meet. Pray, tell, what is easier? Faking orgasms or slaving to make ends meet in a dead-end career?

Assuming the innuendos are true, what’s the fuss about anyway? The term the end justifies the means was not coined in vain and if opening one’s legs is the way to the Central Bank vault, who are we to judge?

When a friend recently asked, “Should I date this loaded but ugly man who can get me connections to a better life?” I almost slapped her. Why the hell not? If someone served you an enticing, mouthwatering chicken dish on an old ugly, almost rusted plate, and another served you rough-looking mboga on nice, artistic china, would you ignore the meat just because the plate was ugly?

Look, Donald Trump isn’t Barack Obama in the brains or looks department. But Melanie Trump (very bright spark) ignored that and she became First Lady. Meanwhile, sneering moralists are struck with their broke-ass husbands, complaining about the price of unga.

This is 2021. Women no longer have to sit at home milking goats and suckling kids raised by men whose only ambition is buying a second-hand car and a ka-quarter piece of land in Kitengela where the only neighbours are hyenas. Women are out here competing with men, who are very ruthless creatures. And if nunu will even the playing field, so be it. Life stopped being a picnic in the garden of EDEN.

Just like men, women have responsibilities. Fees to pay for siblings. Parents to feed and clothe. Medical bills both for themselves and their ageing parents. And because it is a foregone conclusion that marriage is no longer permanent and pensionable, a girl has to make plans for her own insurance in old age when her beauty will have ebbed and the sons she raised through hardship have been stolen from her by a bitchy daughter-in-law. They have to make hay while the sun shines.

I know of girls we graduated with from college who three years down the line are serving as tea girls, one is a supermarket attendant who walks down the aisles of the supermarket helping out clients while some are just at home. We get to talk and the pain of not being able to advance in life after years in college is palpable. Tell me, where is the harm in such girls having adventurous coitus if it will give them a leg up (pun intended) in life?

We live in a society where opulence, extravagance, riches and success is celebrated, admired and elected. There are too many obstacles in a woman’s career path, and if she is going to lose two years on maternity leave, it makes sense if the father of that baby will set her up in life. Not a handsome, but broke workmate who recycles the same two suits for one year; a bugger who must be hauled to court to pay kindergarten fees. 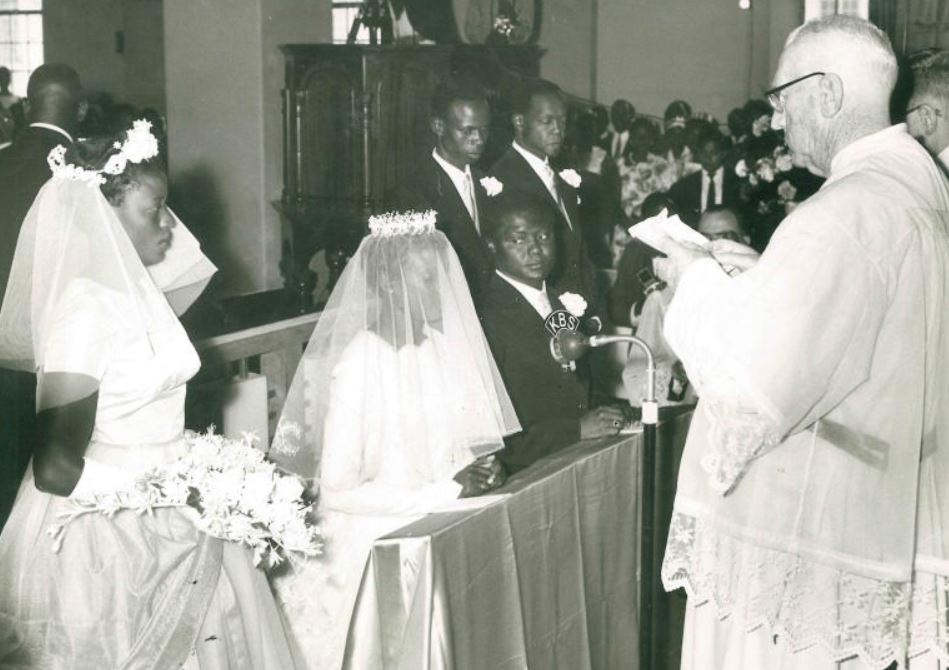 The grand wedding of a man ‘Kenyans wanted to forget’ 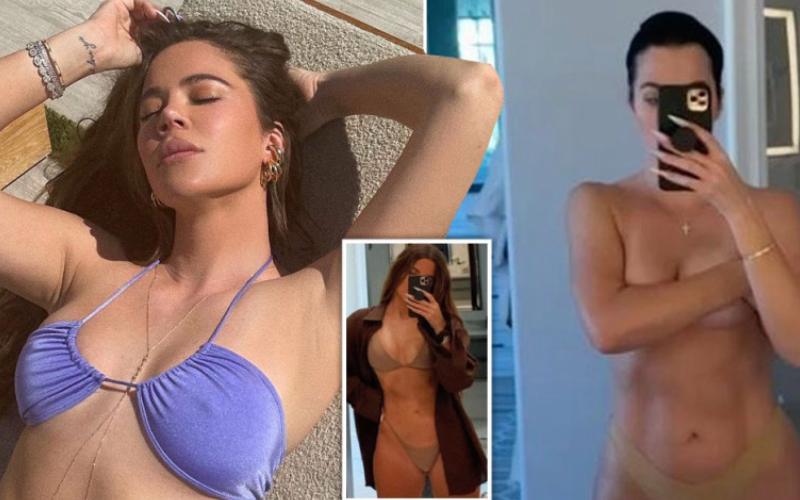 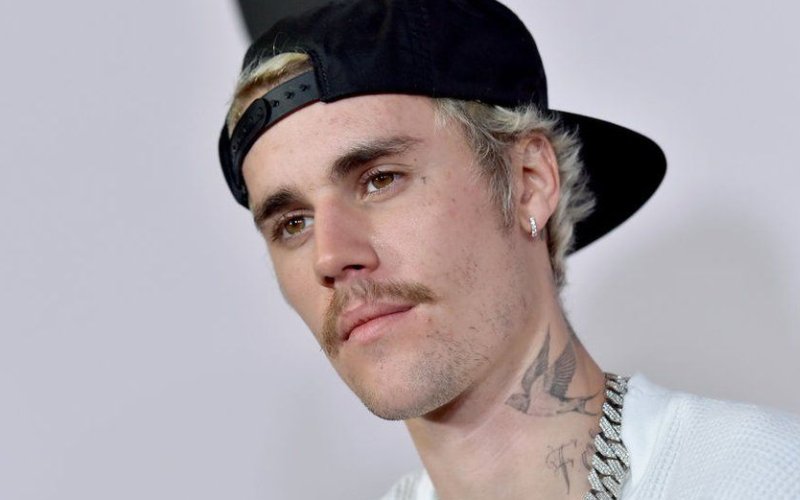 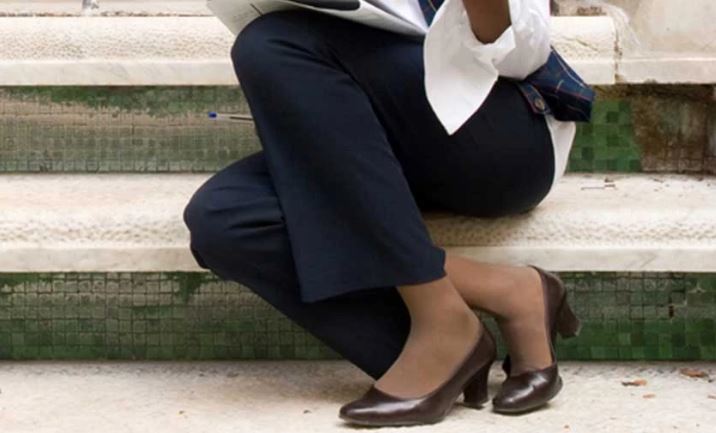 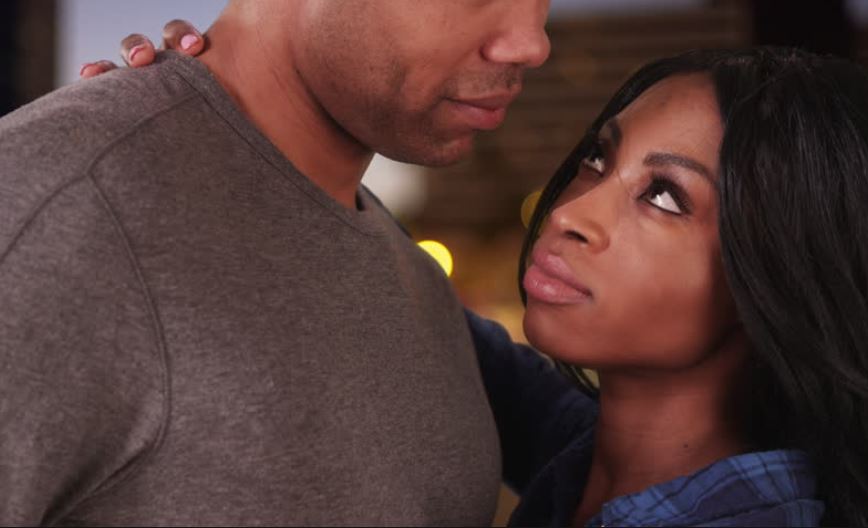 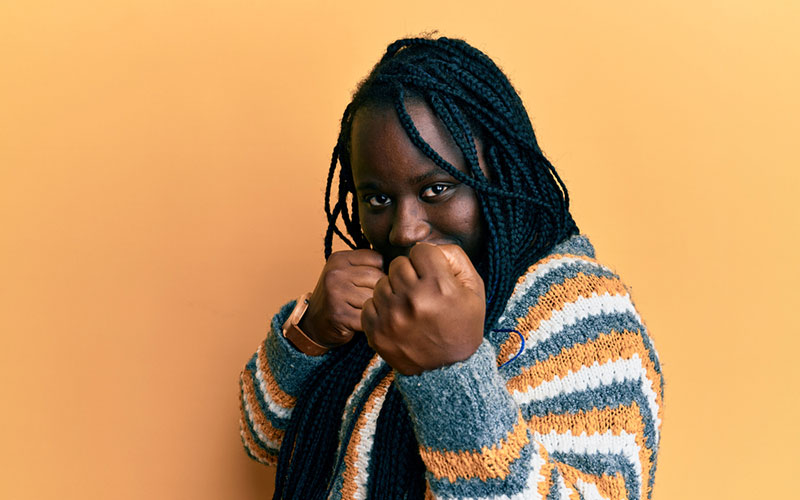 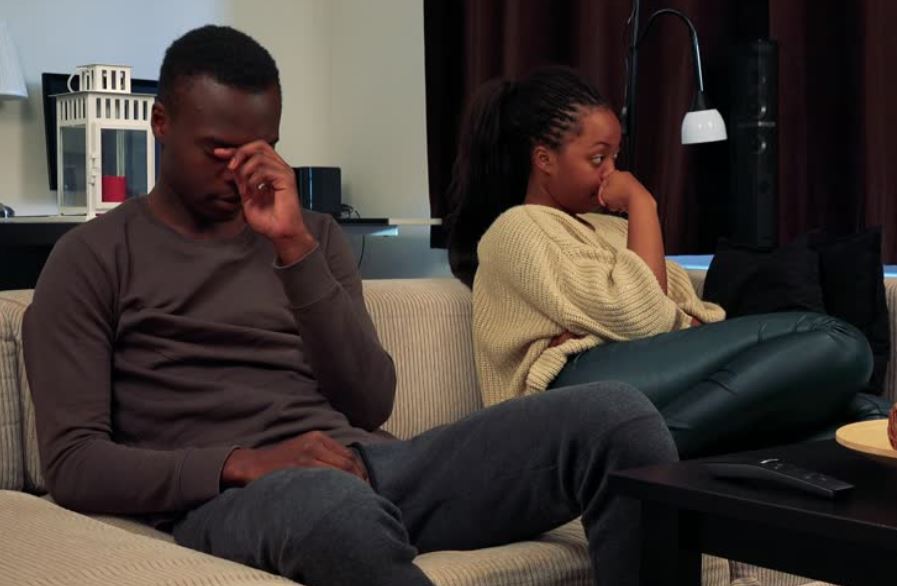 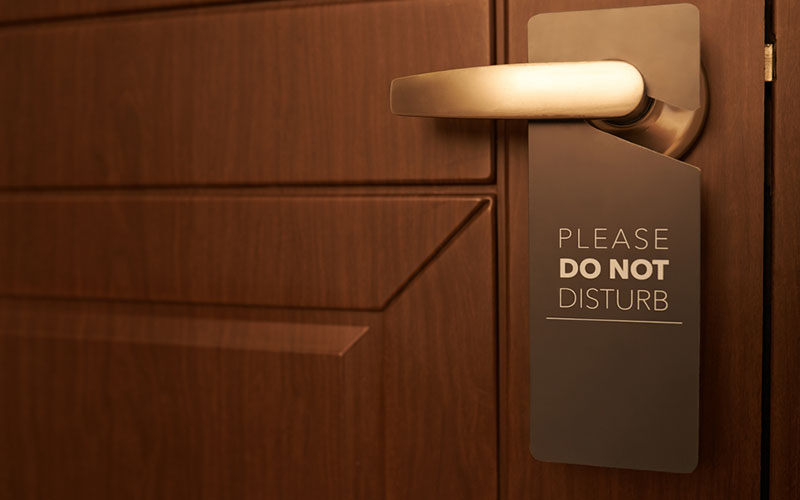