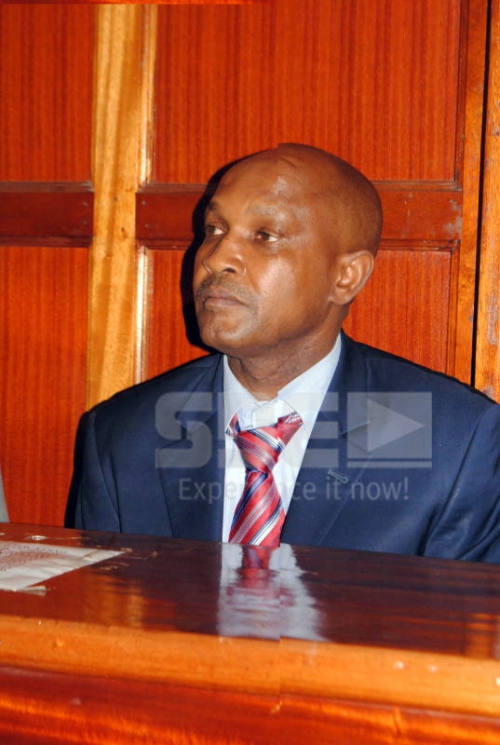 When Imenti Central MP Gideon Mwiti was accused of raping a former journalist early this year, it became the talk of the town.

Mwiti accused the victim’s lawyer Harun Ndubi, of tampering with evidence against him so that it works in their favor. He  now claims that the lawyer colluded with doctors at Nairobi Women’s Hospital to cut the victim’s cloth into two pieces.

According to a local daily, Hon. Mwiti’s lawyer, John Khaminwa, believes that his client was not given all the evidence he neededs to defend himself against the rape accusations which made headlines in March this year.