“Guys, this is my last days living on this planet earth.” This is the disturbing post by popular Kalenjin artiste Florence Chepngetich aka Naswa Reborn posted on her Facebook page on Tuesday sending Kalenjin music lovers into a panic.

Naswa further stated in the post; “My area Member of Parliament to look after my kids’ coz I have no one left. Nimechoka... Thanks everyone who help(Ed) me in any way... Bye,”.

However, when the media contacted the Kericho-based musician, she brushed off our concern saying she was doing “fine” at her Kipsitet home in Soin/Sigowet constituency.

When we told her we would like to visit her, the mother of two children told us on WhatsApp that we shouldn’t bother since we would not find her at home as she was planning to travel to the nearby Kisumu town for an undisclosed mission.

“Maybe we can meet tomorrow, we talk,” she said.

Ironically, in her last TikTok video, titled “Happiness Is My Portion”, she captured herself smiling as she sang along to Rose Muhando’s song Walionicheka.

However, in another TikTok video posted a day earlier, she captured herself in her house singing along to heartbreak songs with lyrics such as; “Nakuchukia Wewe Ubwa, Natamani hata ufe..... ”.

The 28- year-old singer, who kicked off her singing career as a secular musician, switched to gospel music last year and even got baptised to affirm her new Christian faith.

In an earlier interview with The Standard, the singer said she was forced to change course after the death of her music associate, Weldon Cheruiyot alias Kenene and some band members in a road accident in 2017.

“I was to travel with Cheruiyot in the ill-fated vehicle, but God saved me. Before embarking on the journey, I decided to visit my local pastor to ask him to pray for me. Luckily, the prayers took longer than expected and my friends left without me,” she said.

Chepngetich said she interpreted her lucky escape as a second chance from God to reflect on her life after which she decided to ditch secular for gospel music.

She started her journey in the music industry in December 2013 with her album, Morning Glory.  But her star started shining in 2015 when she released the second album Kolok Kipsoiywet. With the second album, she hit a jackpot and landed various gigs in Nairobi. “At the time, the late Diana Chelele was ruling the industry and it was hard to be recognised but I still managed to shine,” she says.

Chepngetich also focused on issues that affect society which endeared her to her fans.

“In Volume Three, I took the HIV issue head-on by releasing the song, Ketindetab Tinget, which encourages people to use protection and warns against illicit affairs as a way of fighting the virus.”

Song after song, her star continued to brighten and she became a household name in Rift Valley, winning more fans.

The 2017 General Election campaigns was the peak of her career after she produced a song, which became a Jubilee Party slogan in the Rift Valley.  The song, Jubilee Emet became a hit, attracting the attention of President Uhuru Kenyatta.

“I was lucky that my song became a campaign slogan and I was rewarded for it,” she said

During the campaigns, she was always on call by the Jubilee campaign secretariat whenever the president and his then-deputy William Ruto were visiting the region.

“I was well taken care of by the team and leaders who engaged me played by the rules and agreement we made,” she says without revealing how much she earned.   She, however, reveals that her time as a secular musician was all about fame and money. 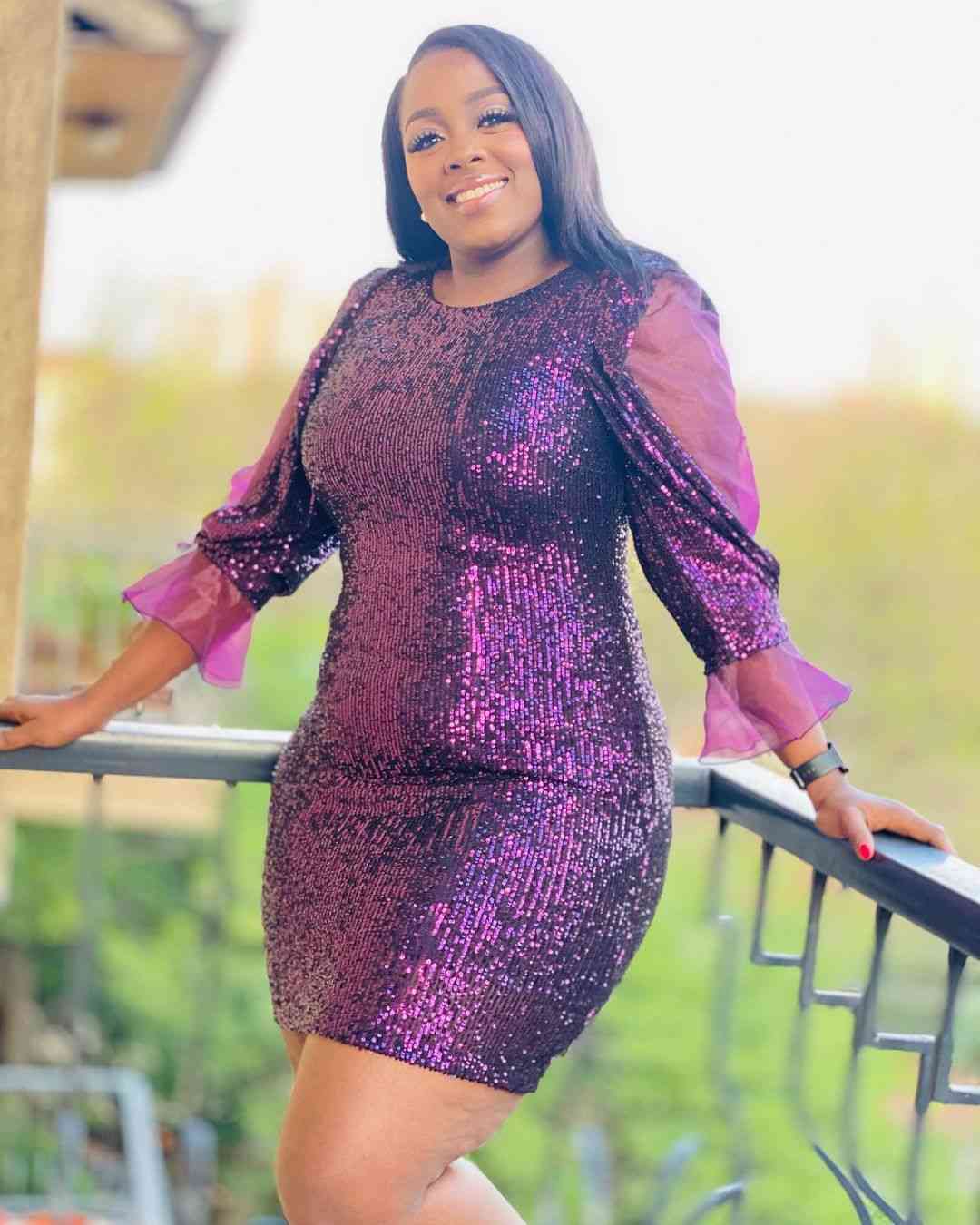 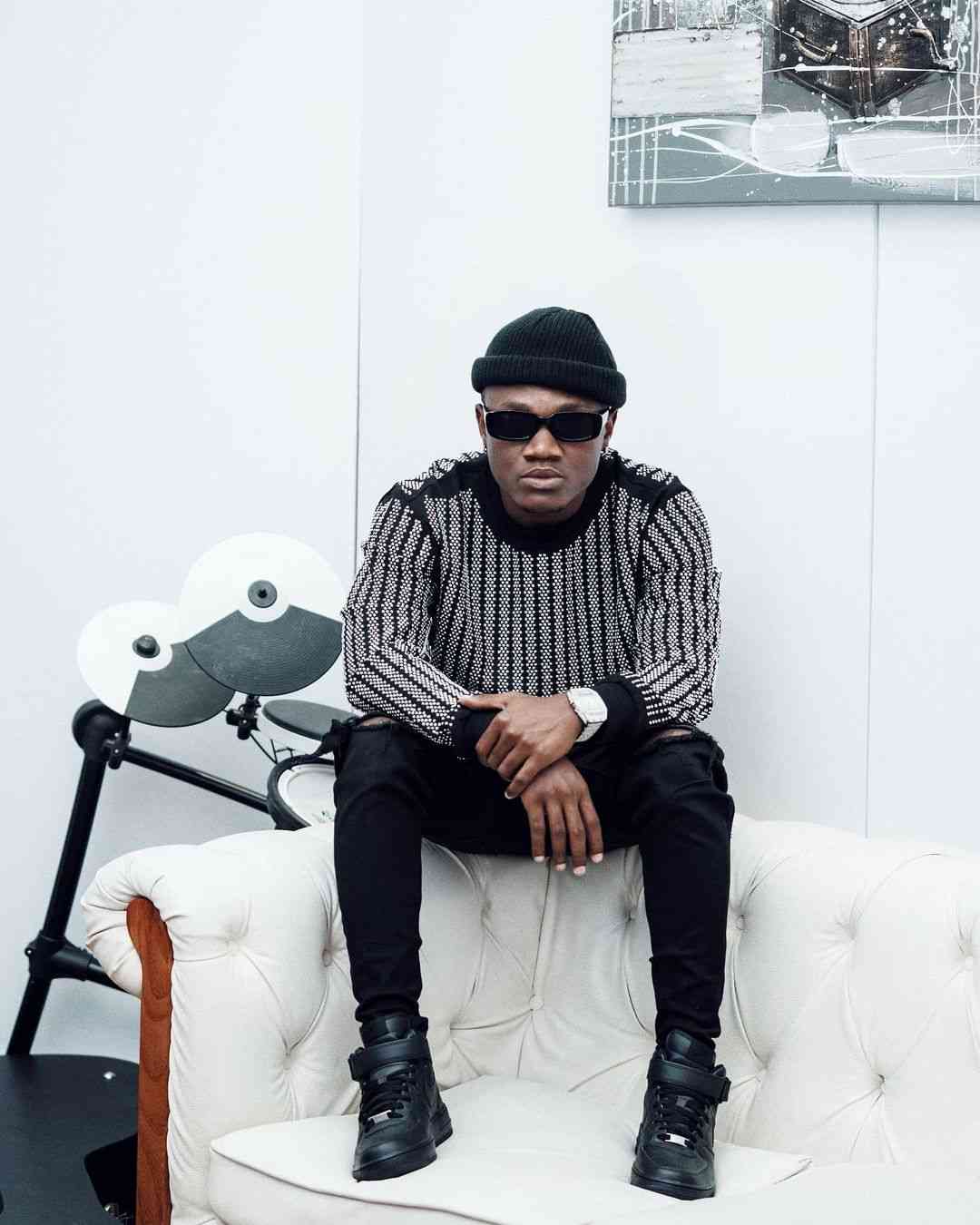 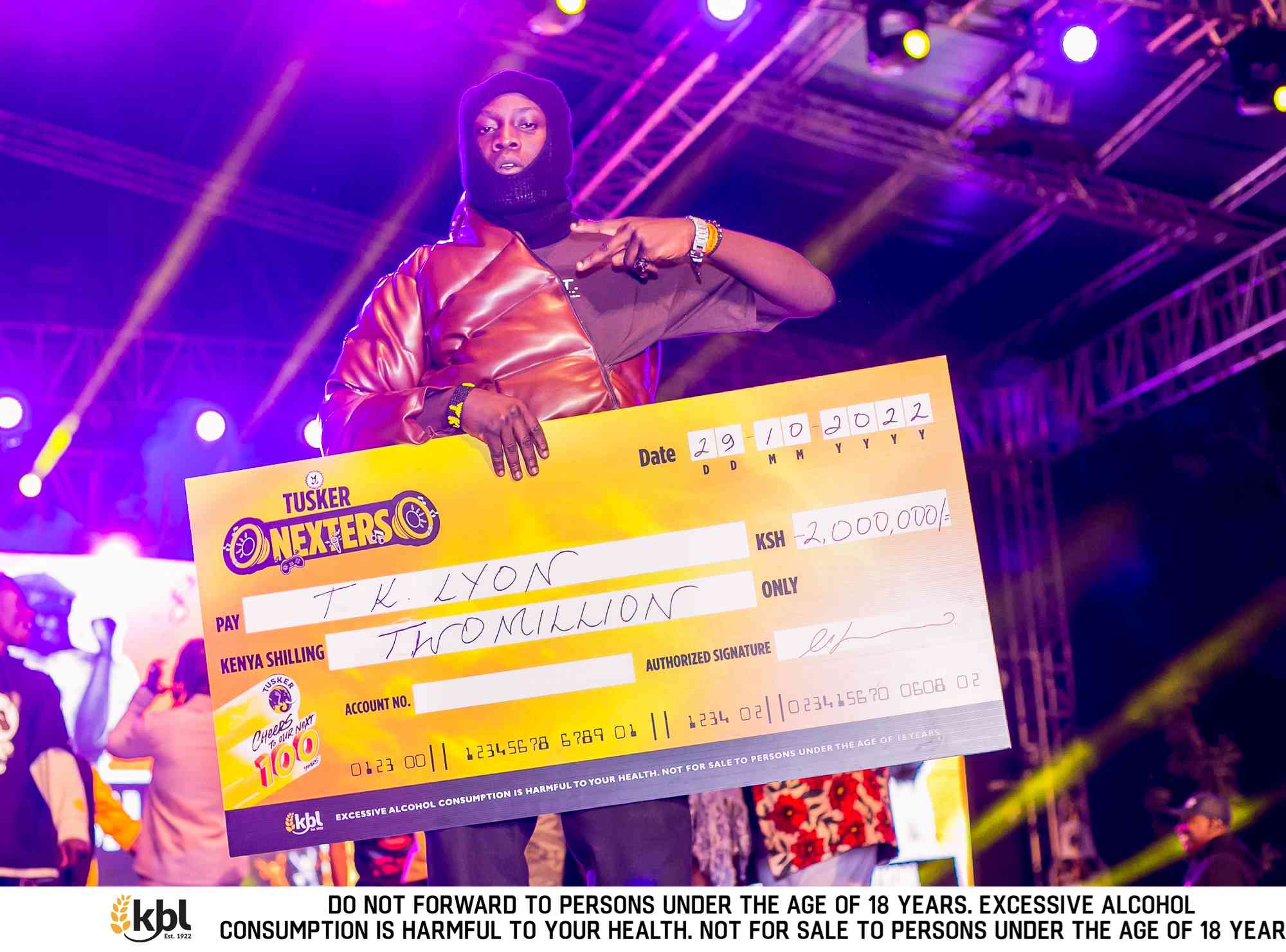 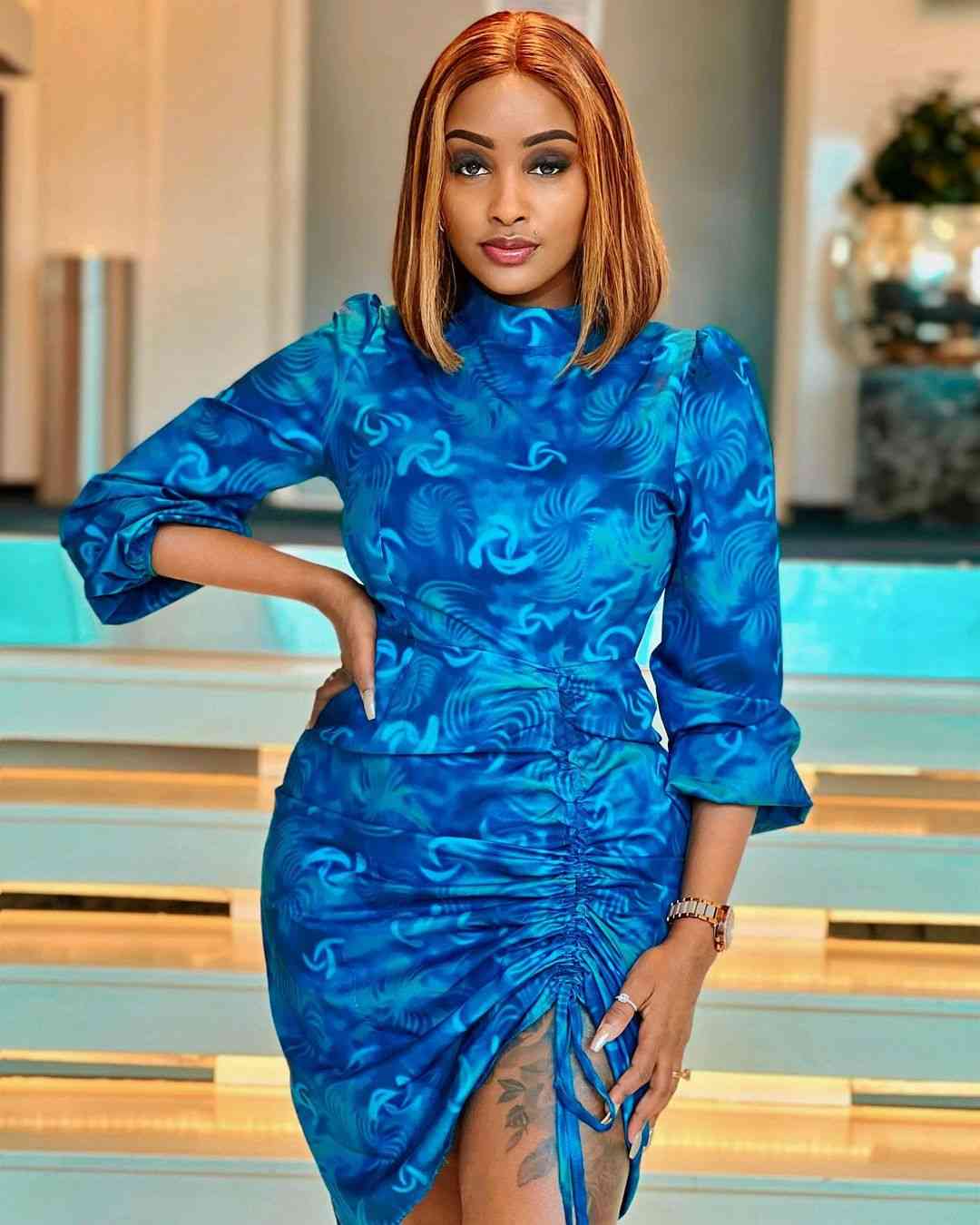 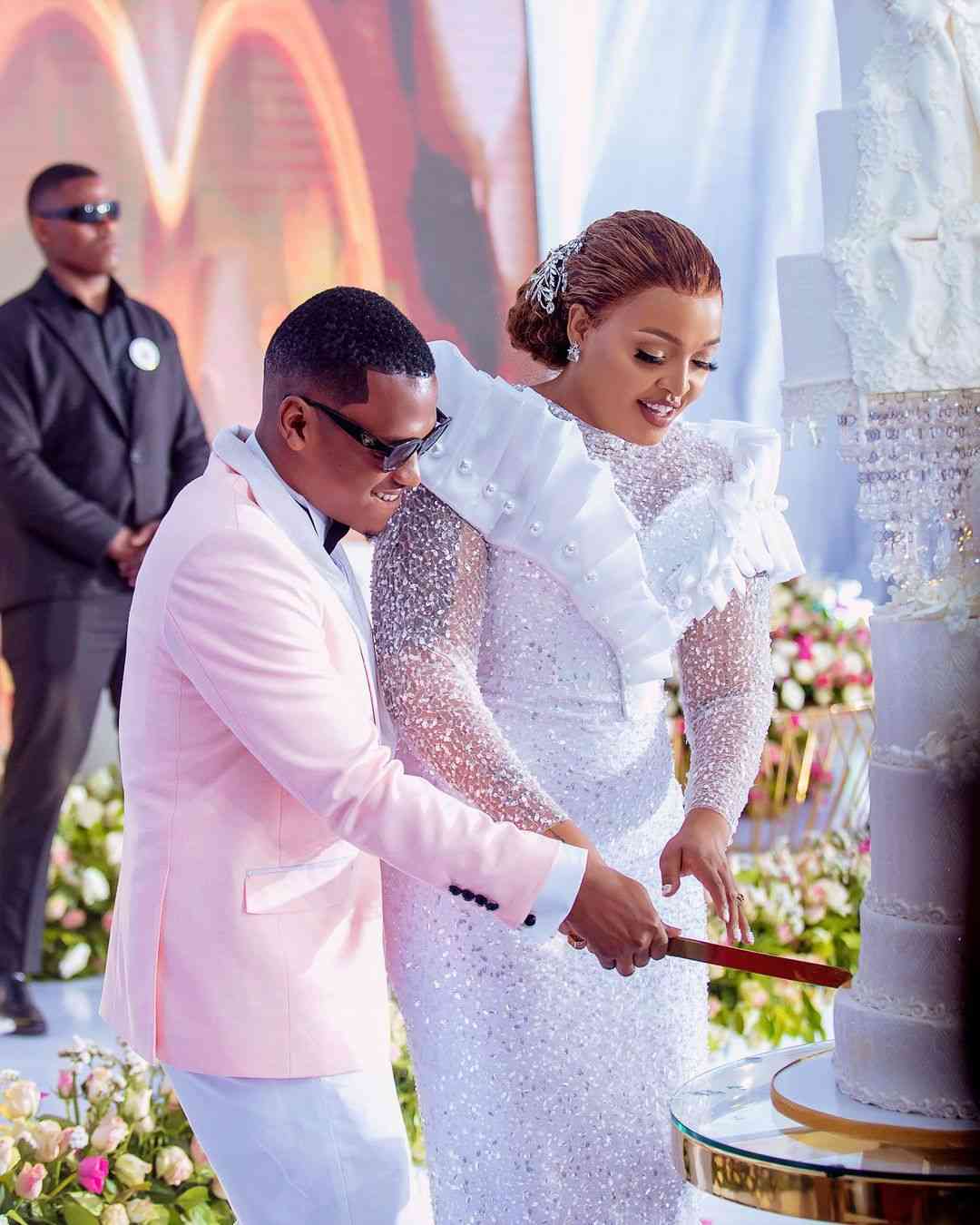 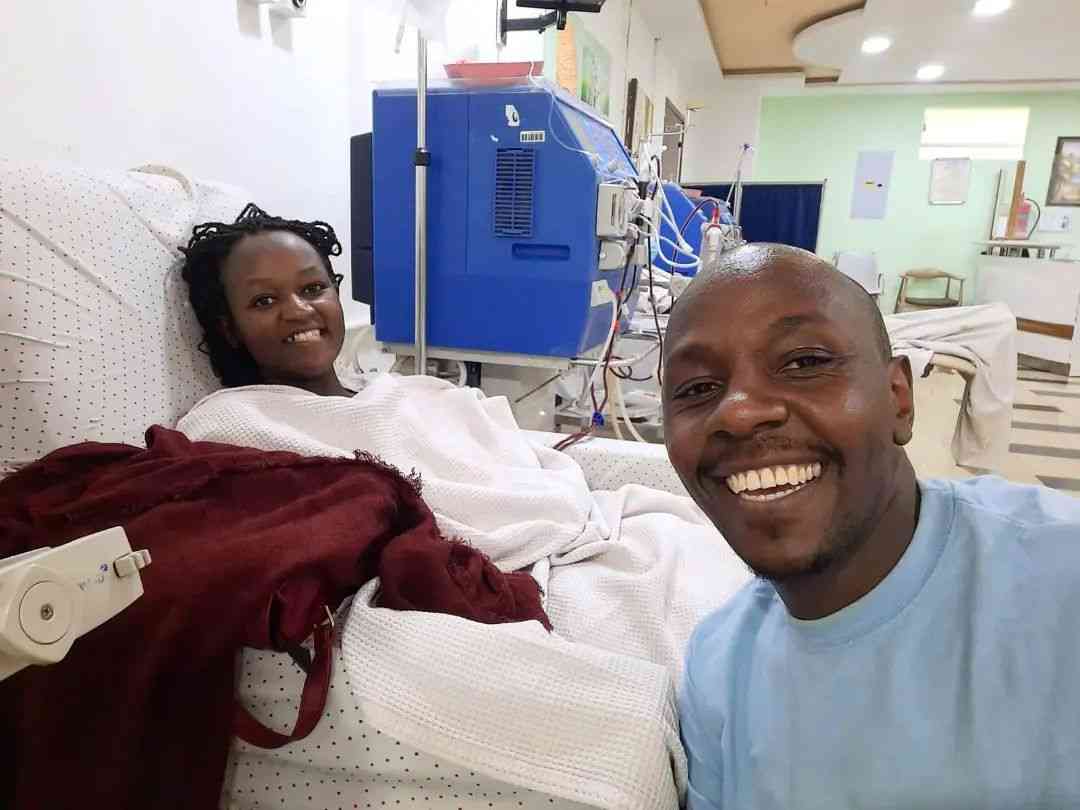 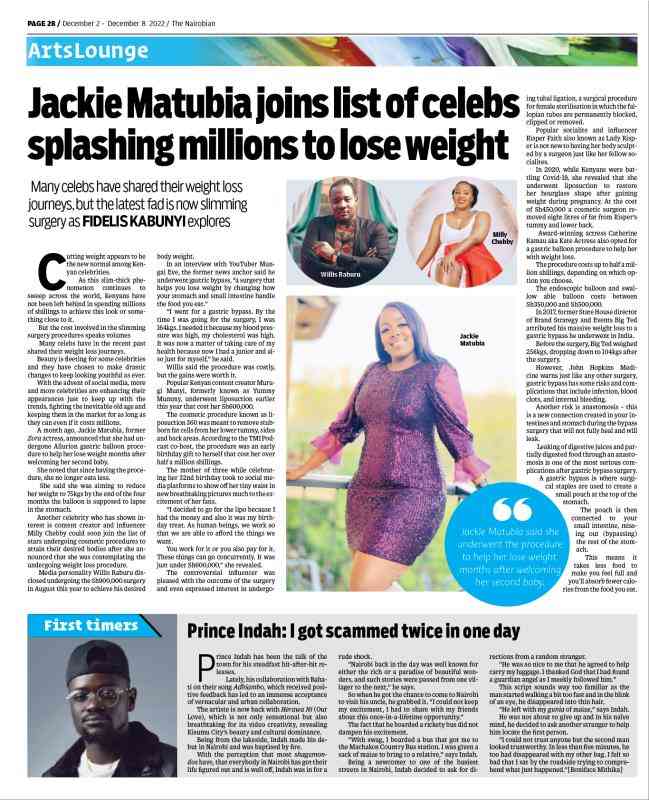