Simon Mwangi, a city based professional who works with a leading financial institution, rues the day he discovered Nairobi Arboretum. Contrary to official regulations, Mwangi dated a newly employed colleague. And as he did not want to leave a trail, the Arboretum became the perfect weekend hideout.

“Mostly, we would sit on the park benches, holding hands and talking,” he says. And at these visits there would be a few pilgrims apparently fervently praying in isolated corners. In retrospect, Mwangi acknowledges that these “pilgrims” would be always in dark sunglasses.

After snuggling and caressing his lover in the Arboretum for close to a month, Mwangi’s little racket was shattered one fine Monday morning. An envelope addressed to him was delivered by courier service at his desk.

“Inside were high definition photographs of me and my office lover in various poses at the Arboretum,” he says.

He disclosed this development to his lover. That was their longest day at the workplace.

“In a carefully choreographed script, some strange callers began dropping hints about how we could resolve the issue of the photos,” says Mwangi.

At first, they were polite, almost shy. But they progressed to issuing veiled threats if Mwangi did not play ball.

The strange callers had apparently done their homework well. They informed Mwangi that they knew  what he actually earned per month and demanded what they termed as a “reasonable” fee of Sh200,000 to settle the small matter. They also alluded to company regulations that prohibit office romances and warned of dire consequences if he refused to play along. They never called him using the same SIM card twice.

Mwangi engaged a security agent to nab the hooligans but they immediately knew of it.

“They called me with the cold warning to drop the security agent lest they dispatched an envelope with the photos to my wife whom they described with amazing clarity,” says Mwangi.

With frayed nerves, Mwangi began making serious mistakes at his job and his supervisor recommended a few days off. But on the second day of his leave, a parcel was thrown into his compound just moments after his wife had gone to work! Inside was a CD. When he played it, Mwangi was shocked to see himself and his  office lover kissing and frolicking at the Arboretum.

A note accompanying it warned that the extortionists would upload the video on the Internet within 24 hours if he did not play ball.

“The Masinde Muliro Gardens videos and photos were virulent at that time on the Internet and I did not doubt those hooligans’ resolve to besmirch me,” says Mwangi.

At their next call, Mwangi volunteered to meet them at a venue of their choice.

“We met and negotiated and they lowered the price to Sh100, 000 and they had the cheek to give me the photos and videos as souvenirs,” he says. 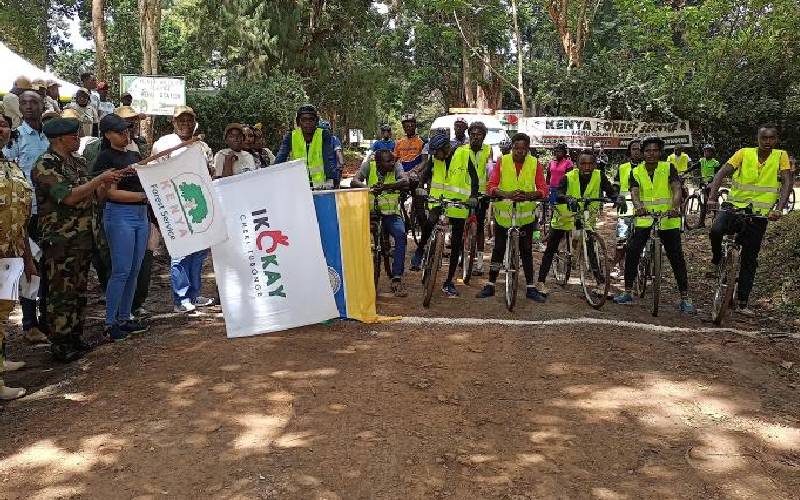 Meru County opens biggest arboretum
The arboretum is a public facility that will complement Nteere Park within Meru Municipality and will be managed by KFS and the County government.
Sunday Magazine
By Jayne Rose Gacheri
2 months ago 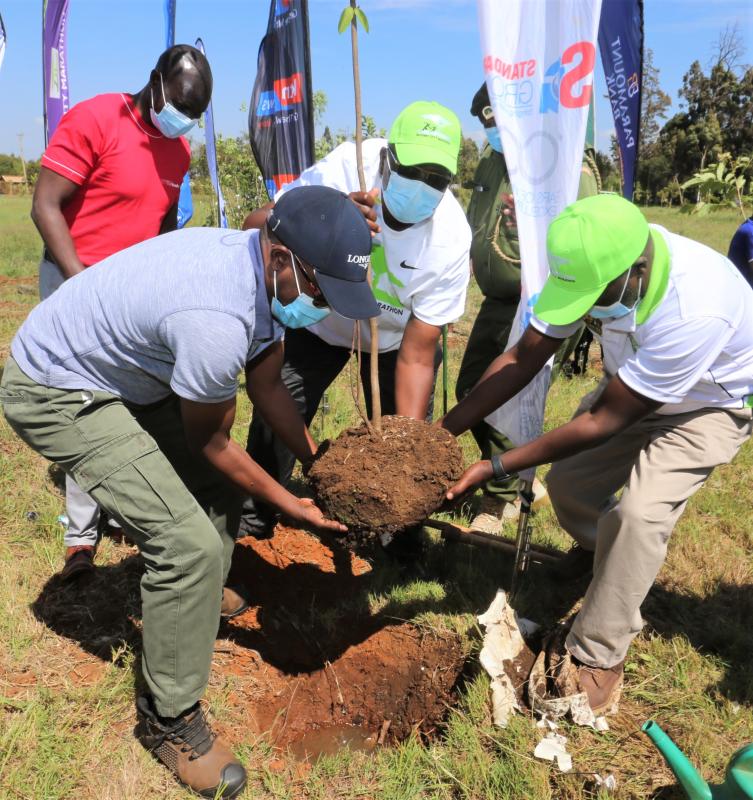 Sponsors to plant trees at Eldoret Arboretum
All is set for Eldoret City Marathon’s Climate Action ceremony at the Eldoret Arboretum today, hours to tomorrow's race
Athletics
By Stephen Rutto
2 months ago
.