Officer, two others held after attempted kidnap of woman 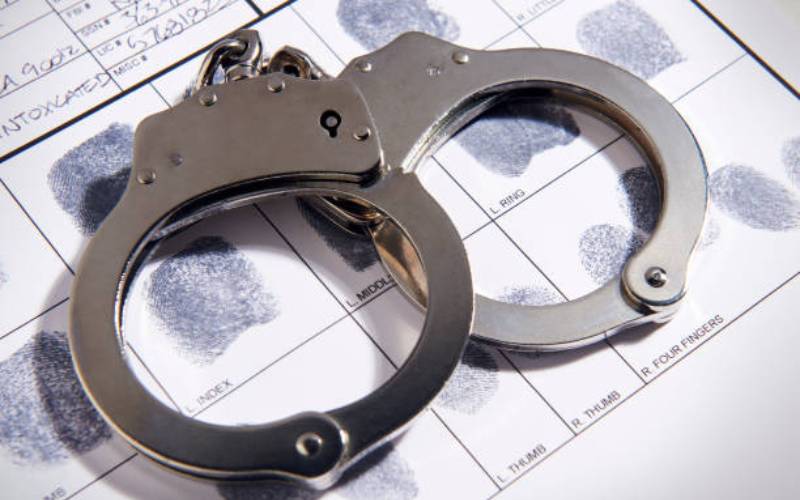 An officer attached to the Presidential Unit is among three suspects arrested in Kutus in Gichugu for allegedly abducting a woman.

According to Gichugu Police Commander Anthony Mbogo, the General Service Unit (GSU) officer based at Ruiru and his two accomplices abducted 36-year-old Mercy Wahu and put her in a Probox.

The three suspects then forced Wahu to accompany them to a local bank to withdraw money.

However, the woman raised an alarm that attracted the public. Officers manning the bank pounced on the suspects and arrested them.

Mbogo said the officer was being sought for deserting duty since March.

“The officer was declared a deserter in the National Police Service. He was arrested after a kidnap failed as he tried to force a woman to withdraw money from a bank in Kutus town,” Mbogo said.

The police boss said the three were taken to a Gichugu court on Wednesday, where detectives were allowed to hold them at Kianyaga Police Station for seven days pending investigations.

Teachers say schools should not be judged based on their names. Experience shows poor perception of a school has negative effect on learners.

Where is Chinese Tennis Star Peng Shuai? She has not been seen in public for 18 days 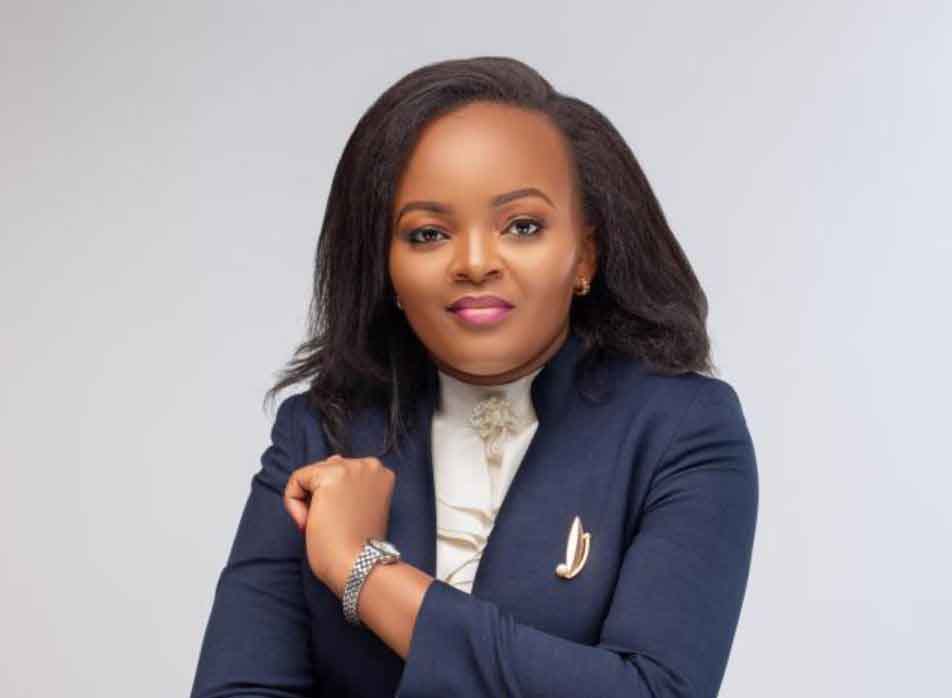 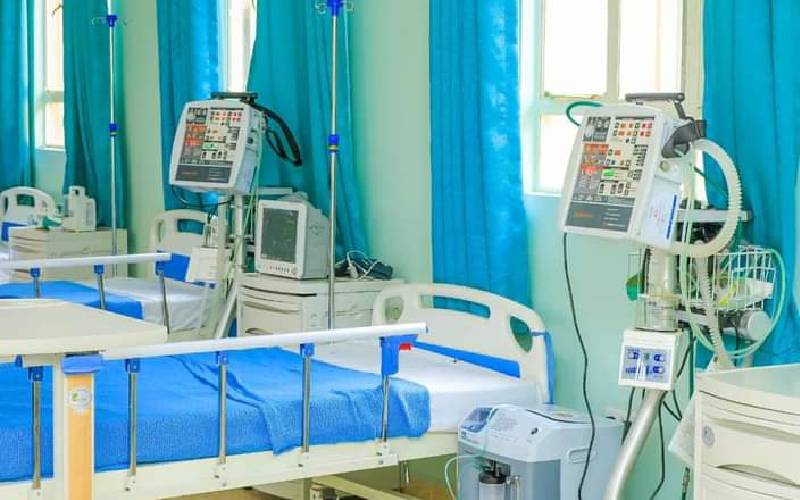