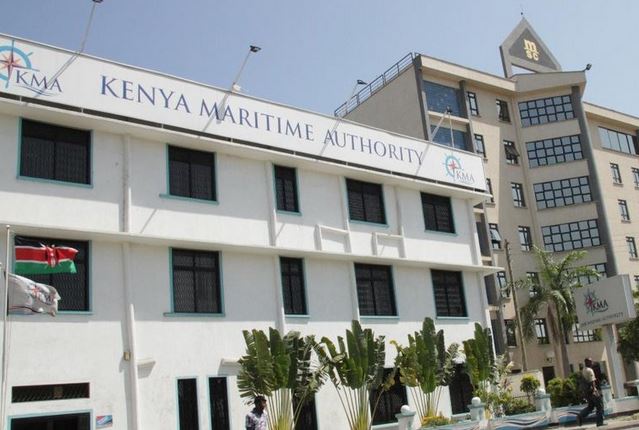 The maritime regulator has a new director-general.

Cabinet Secretary for Transport, Infrastructure,Housing, Urban Development and Public Works, James Macharia in a gazette notice no 8477 announced that  Robert Mutegi Njue had been appointed to serve as Director-General of Kenya Maritime Authority (KMA).

'' In exercise of powers conferred by section 11 (1) of the Kenya Maritime Authority (KMA) act, the Cabinet Secretary for Transport, Infrastructure, Urban Development, and Public Works appoints Robert Mutegi Njue to the post of Director General of Kenya Maritime Authority (KMA) for 3 years with effect from October 15, 2020,'' the gazette notice by CS Macharia stated.

KMA was set up in June 2004 as the Government agency to take charge of maritime affairs in the country. KMA falls under the State Department of Transport in the Ministry of Transport, Infrastructure, Housing, and Urban Development.

NTSA kicks off retraining of all Public Service Vehicles driver