The Standard Gauge Railway passenger service has recovered and is surpassing its pre-pandemic performance over the recent months after a devastating period last year.

The Madaraka Express Passenger Service has since May this year ferried an average of 200,000 passengers a month between Nairobi and Mombasa, which is higher than the monthly average seen in 2019 of 134, 000.

Data from the Kenya National Bureau of Statistics (KNBS) shows over the first eight months of this year, 1.2 million passengers were ferried by the trains raking in Sh1.3 billion in revenue.

This is a substantial increase compared to the 379,000 passengers carried over a similar period last year.

In 2020, the service was dealt a deadly blow by Covid-19 and was suspended between April and June following restrictions put in place to curb the spread of the disease.

The numbers this year are comparable to 2019 when SGR served 1.1 million people between January and August. Over a similar period in 2019, the service raked in Sh1.15 billion in revenues.

“This decline was largely attributed to the suspension of SGR passenger rail services from April to May 2020 due to measures instituted by the government to curb the spread of the Covid-19 pandemic,” said KNBS in a previous report on economic performance.

Kenya Railways, in April last year, suspended SGR passenger service following a ban on movement of people in and out of a number of counties including Nairobi and Mombasa.

The service resumed in July but recovery was slow and only accelerated at the beginning of this year. It was however temporarily halted in April after the government suspended travel in and out of a number of counties following a spike in new infections.

Despite the impact that Covid-19 has had on the SGR passenger service, the cargo service – Madaraka Freight Service – was largely unaffected.

Over the first eight months of this year, the revenues for the cargo service increased to Sh8.9 billion from Sh7.9 billion over a similar period last year. The volume has also grown to 3.5 million tonnes from 2.8 million last year.

Comparing the performance between 2020 and 2019, KNBS noted that cargo volume on SGR grew but there was a decline in revenues, attributed to discounts offered by Kenya Railways as it sought to get cargo owners to use the then newly opened line to Naivasha.

“This decline is mainly on account of discounts and promotional rates introduced following the commencement of Mombasa-Naivasha SGR cargo services,” said KNBS.

Land prices in Nairobi and its environs are slowly recovering from the effects of the economic slump occasioned by the Covid-19 pandemic.

Poor wages, shaky contracts, getting abandoned at sea, are among the many problems seafarers face in the modern shipping industry. 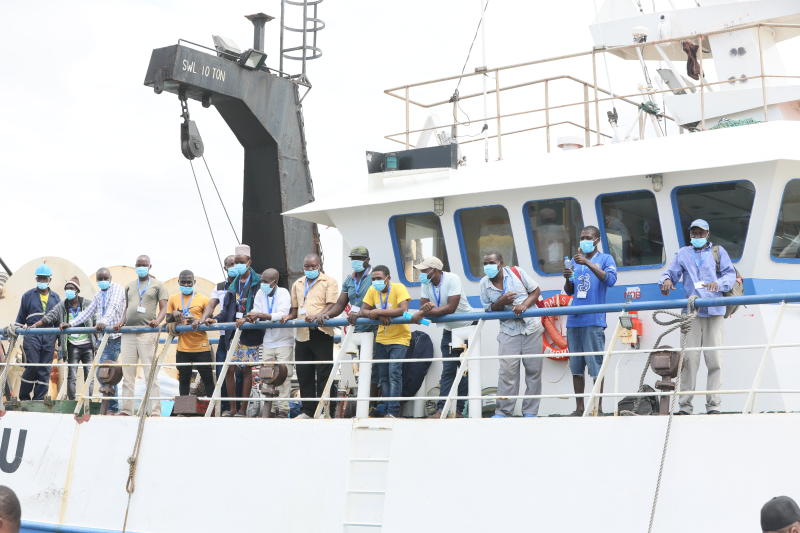 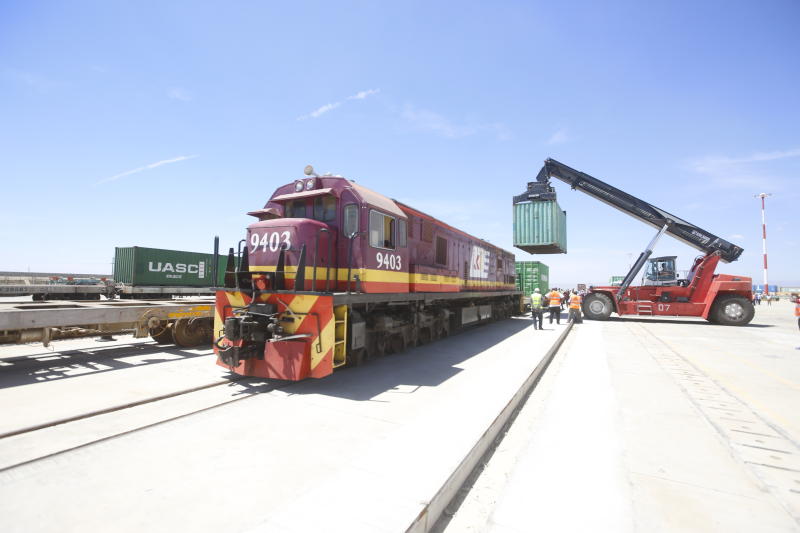 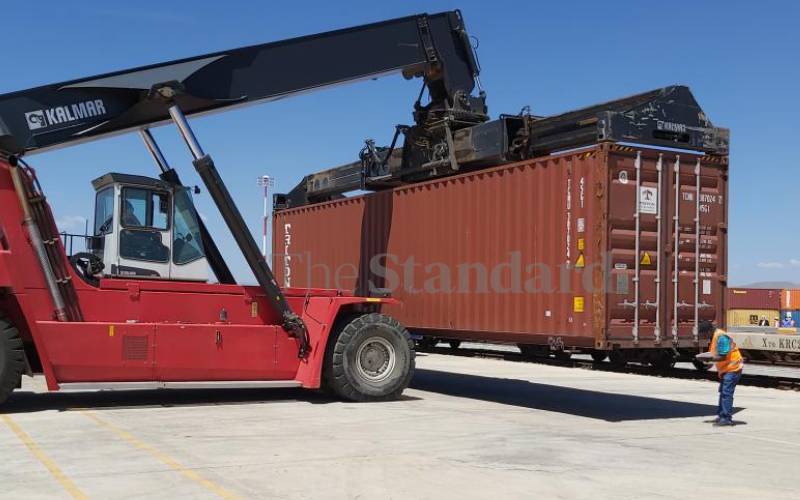 By Antony Gitonga and Caroline Chebet | 8 days ago 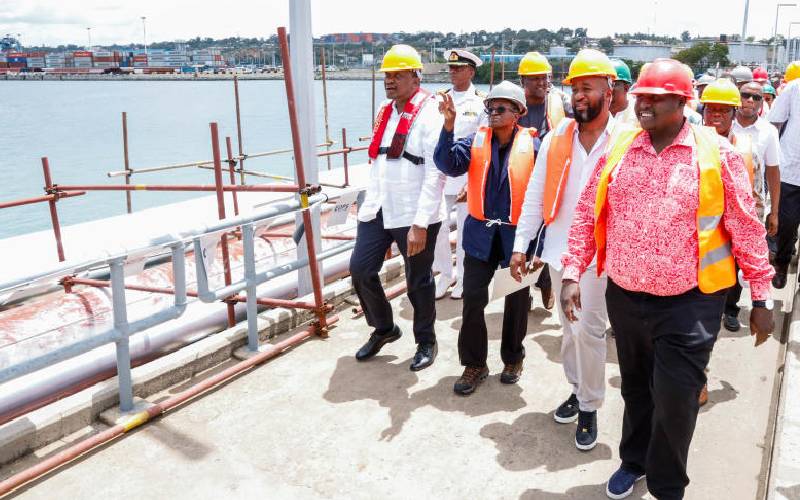 By Lee Mwiti Mukunga | 12 days ago