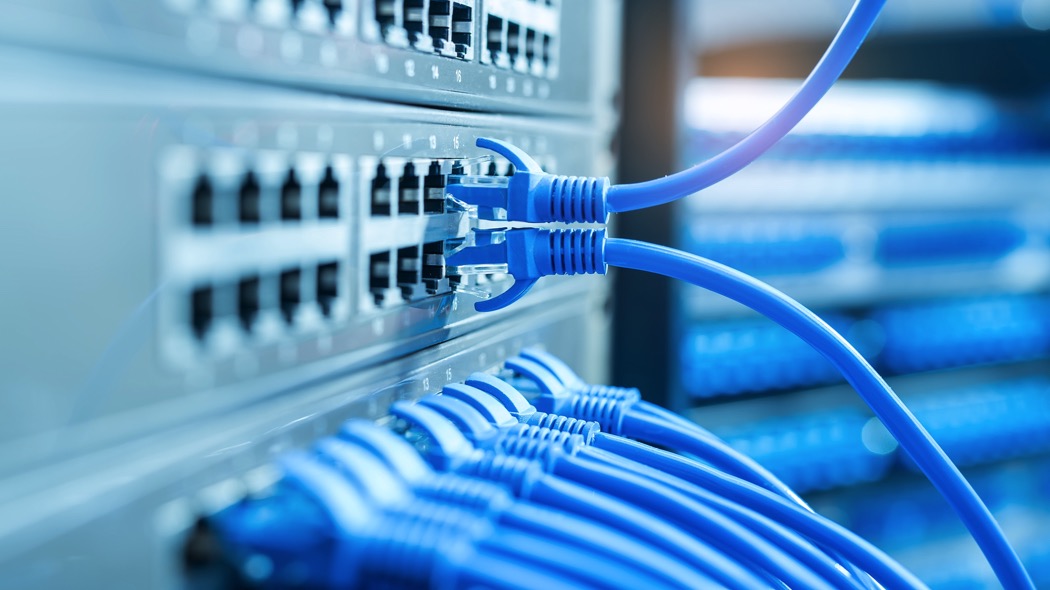 It is something that most of us use daily, but amazingly, the World Wide Web has only been around for 30 years.

On March 12, 1989, Sir Tim Berners-Lee submitted a proposal for the World Wide Web while working at the European Organisation for Nuclear Research (CERN).

Since then, the system has gone on to transform the way we consume information, and communicate with one another.

To celebrate the 30-year milestone, we have rounded up some interesting World Wide Web data.

1. The World Wide Web was developed out of frustration

Sir Tim invented the World Wide Web because he was frustrated to have to constantly log on to a different computer every time he wanted to access different information, not on his main computer.

3. The World Wide Web is not the same as the internet

The World Wide Web and the internet are wrongly confused as the same thing - something Sir Tim is quick to correct people on.

The internet, which is a network of networks, formed of computers, existed long before the World Wide Web.

WWW is the transfer of information, whether it be text, documents or other rich content like videos.

4. The World Wide Web was almost called something completely different

Sir Tim considered a number of name options before settling on the World Wide Web.

5. The first website just explained what the World Wide Web was

Years before the Internet Explorer, Sir Tim also created the first web browser, which went by the same name, WorldWideWeb.

7. You can still see how the Web looked originally

Developers and designers at CERN recently rebuilt the original browser, allowing people to experience the World Wide Web as it was first intended.

By James Wanzala | 14 days ago

By Kamau Muthoni | 19 days ago