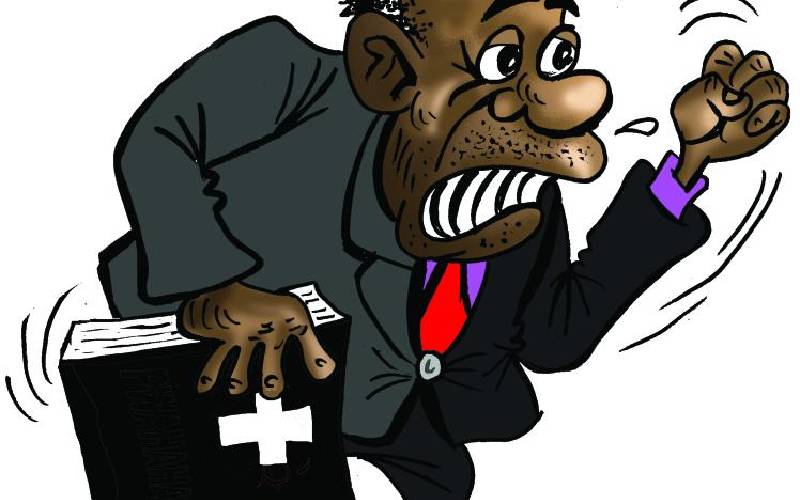 Eloquent verbatim speeches are a rare thing in Kenya’s political scene. Written speeches are a curtain-raiser for the ‘real’ speech that follows right after. The so-described real speech is usually unscripted and is structured to allow digression. The informality of this speech means that it has limited real records, especially given that no written scripts are available.

But there is a shift that is seeing more being loaded in the written speeches and sometimes without the ‘tail’ speech. The ‘earthquake’ speech by Musalia Mudavadi was good in form and content. President Uhuru Kenyatta’s Sagana III flipped the written speech format when he delivered an entire speech in a formal gathering in vernacular. Ngugi wa Thiong’o would have been proud! Raila Odinga’s Azimio launch speech was good in content though speech coaches would have done a better job. Deputy President William Ruto is the most recent leader to offer a high-stakes speech in a formal format when he was recently endorsed as the presidential flag bearer for the United Democratic Alliance.

Prominent inclusion in political speeches is paragraphs on spirituality. The length and intensity of the ‘God paragraphs’ depend on the weight the leader places on public spirituality. Some will rush through them, others will ‘camp’ on these lines. In his recent speech, Dr Ruto went all out appealing to the transcendence of God. But as spiritual as his expressions were, they should not be mistaken for a sermon. It was a political speech with every word chosen, phrased and placed to communicate a political message.

“We will not bow to you...we will not worship you...we worship the living God in heaven...we worship no human being.” While this has biblical links to Daniel and his friends, the bowing referenced here is not to idols of stone and metal. It has everything to do with the power of the ‘Deep State’–the system, its sponsors and officers. “You may control the levers of power...but we believe in God the all-powerful...we submit to God the all-powerful.” This has echoes of David and Goliath where the one demeaned wins because of favour of a higher power. The appeal to spirituality is meant to deflate the competition by announcing a working partnership with a higher power. Chants of ‘ni maombi, si uchawi’ (it’s prayers, not witchcraft) give the competition reduced spiritual power, again a political message of superior capacity to manipulate the tricky spiritual world.

Using the language of persecution was also intentional, conjuring https://cdn.standardmedia.co.ke/images of the disciples of Jesus who suffered because of their loyalty. Disrupting an existing order provoked the powers of the day to use force to silence them. The parallel here is UDA champions refusing to be muted to the fury of the ‘system’. Persecution calibrates degrees of loyalty. Through the pain of silenced privileges, the persecuted did not become apostates. Ruto praised their loyalty and fell short of telling them ‘your reward will be great’. Instead he posted their reward on the wall of history by saying “history will judge you fairly.”

Ruto’s speech demonstrates how spiritual narrative can be tuned to serve political expression. This affirms the versatility of spiritual language, its capacity to expound the mystical and the physical convincingly without contradiction. Secular themes do find spiritual parallels that allow leaders to connect with a religious people.

A point of caution is that the Deputy President’s camp seems intentional on displaying, expressing and owning the ‘God advantage’. While, biblically, the God advantage is real, the context in which it plays out is critical. Invoking God is always a handle-with-care matter. It has a big ‘this-side-up’ sign and demands sacred handling all the time. You can pray God into spaces but you cannot drag God into them. You cannot treat God as a ‘must-show’ in each of your rallies. Harnessing godliness to score political goals is slippery specifically because God is out of anyone’s control. God cannot be assumed to be present and therefore cannot be tagged as a permanent member of a political caravan.

When spiritual pronouncements seem to stir the people, the possibility of politicians pumping up God-laced utterances as a popularity strategy intensifies. The thinking is that ‘if people want god-talk, give it to them’! In such a case, hallowedness is secondary and ‘halleluiyaing’ comes first. This strategy-based invocation of God is very different from the ethos-based invocation.  Ethos-based invocation is rooted in conviction. An invocation without conviction will soon get to the dark corners of exaggeration, manipulation and worst of all, spiritual pride.

Halleluyaing may work as a crowd-stirring strategy especially because Kenyans feel most safe in God. But there is a risk of branding a movement as the chosen ones. Such branding sets up a scenario of ‘the godly over here and the godless over there’. This is well illustrated in the frequent language of ‘we build churches–they don’t’. God is perceived as resident in one camp and is inaccessible to the other. In this set up, it is critical that God does not manifest in the other camp because such an occurrence would disorient the existing spiritual advantage!

Truth is that Kenyans prefer the leadership of an openly spiritual person relative to a hesitant worshipper. But the temptation to hoard God for purposes of political capital must come face to face with the truth that God is free and therefore cannot be restricted. Pharisees had real difficulties with Jesus being in the company of prostitutes. The mighty Samson woke up one morning only to find that ‘the Lord had left him’. God cannot be used as a pawn to serve people’s ambitions. Those bringing God to the campaign trail and dressing Him in party colours must know that God’s presence has wheels and moves wherever God wills. 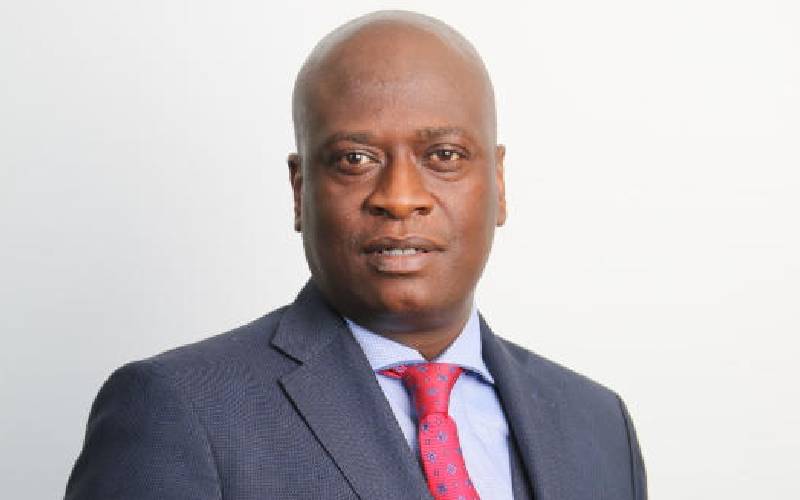 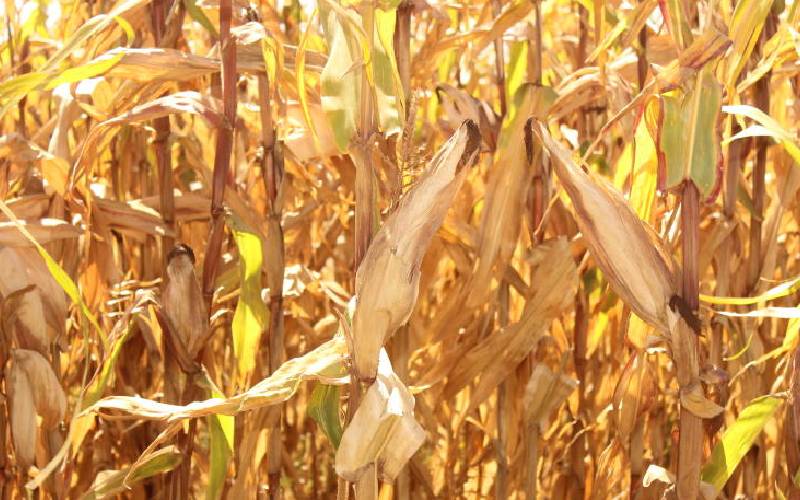 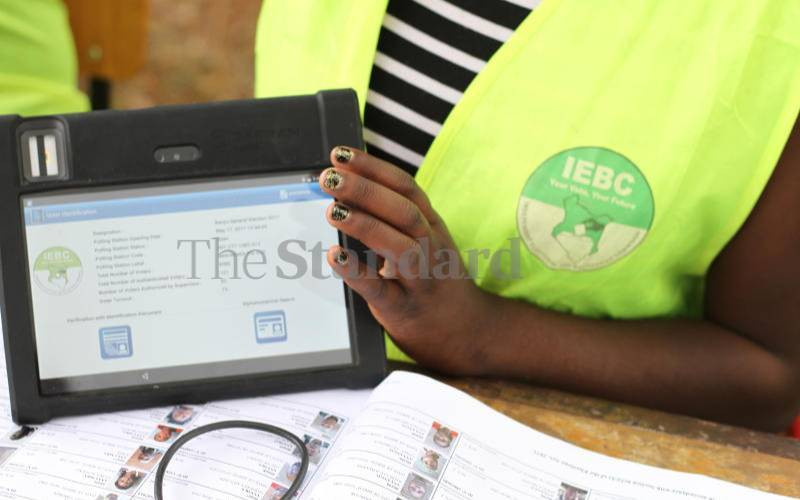 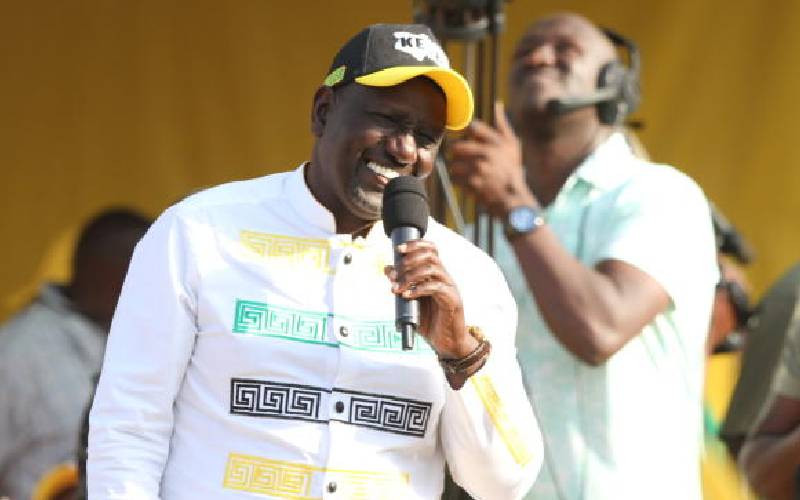 By William Ruto 20 hours ago
Politics
Do not take chances, vote for a better tomorrow not stagnation 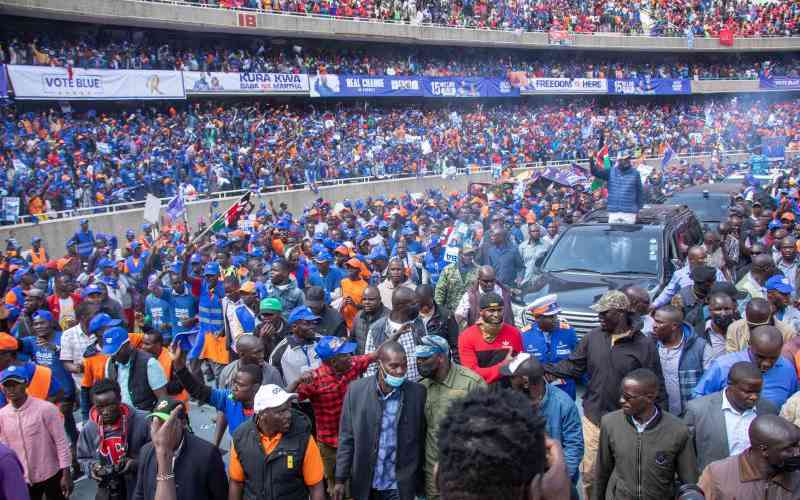 By Raila Odinga 20 hours ago
Politics
For the sake of Kenya, I will shake the hand of my rivals, win or not
.