The Orange Democratic Movement (ODM) deputy party leader, Wycliffe Oparanya, has criticised one of the party’s presidential aspirants, Jimmy Wanjigi, for contravening the party rules and regulations in his quest to occupy the country’s top seat.

This comes barely a fortnight since the party’s Central Committee threatened to take disciplinary action against members purporting to open branch offices without consultations with the national office.

Speaking on KTN News on Tuesday, October 12, Oparanya urged Wanjigi to consult the party leadership before making any significant moves in the party.

“If he wants to campaign then it is fine but he should make sure he uses the structures in place. Opening more ODM offices without the party’s consent is not right,” he said.

Then went on, “For instance, if he comes to Western Region, he should consult me for guidance before he does anything. Wanjigi undermines leadership,”.

The second-term governor said that plans were underway by the Secretary-General to guide Wanjigi on what is required by the party.

Prior to Oparanya’s sentiments, the party’s committee had revealed that it had received alarming reports over the opening of offices across the country perhaps in reference to businessman Jimi Wanjigi's move.

"We wish to remind all members that whenever there is a need to open any party office, the same must be done in consultation with the national office failure to which such offices will not be recognised," said ODM Secretary General Edwin Sifuna in a statement then. 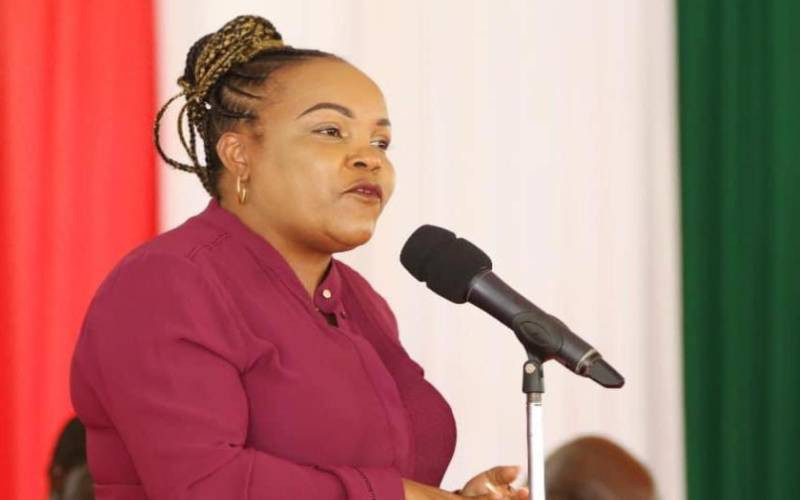