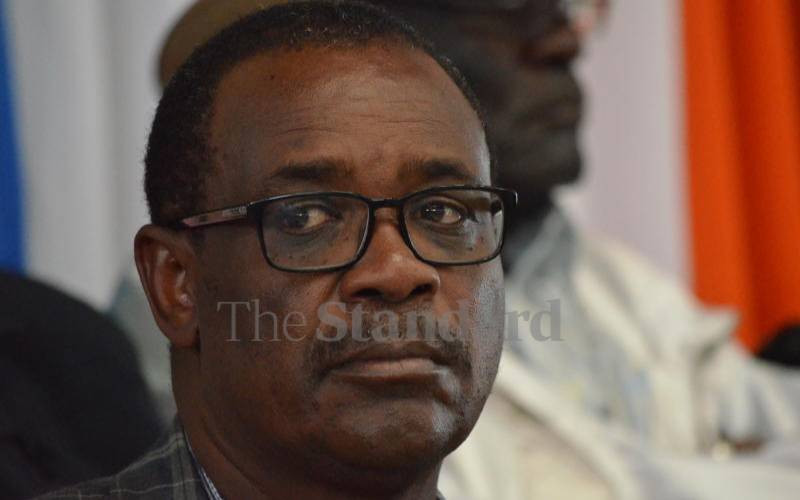 The university college currently operates as a constituent of Maseno University whose headquarters is in Kisumu County. Dr Kidero, who addressed a meeting in Rangwe yesterday ahead of Raila’s tour of Homa Bay on Sunday, said cooperation between Raila and the president should help the institution get a charter.

He said Raila’s tour is aimed at charting development agenda of the region. “On behalf of the people of Homa Bay, I appeal to Raila to persuade his brother President Kenyatta to accord Tom Mboya a charter so that it becomes a fully-fledged university. Let us welcome Raila warmly during the tour,” he said.

He said university is an industry which has many avenues for economic growth emanating from research and innovation, acquisition of skills, business opportunities among others.

“A university is an industry which must which spurs economic growth besides providing knowledge and skills,” said Kidero.

He said projects implemented by the national government in the county such as construction of Mbita bridge on Lake Victoria, introduction of white and black rhinos in Ruma National Game Park call for president’s visit.

“We are enjoying development projects implemented by the national government in Homa Bay. I appeal to Raila to invite the president to our county before his tenure ends,” Kidero said.

He said he has several ideas on development including upgrading Homa Bay County Referral Hospital to a Level Six hospital, improving agriculture, creating industries, improving clean water provision among others.