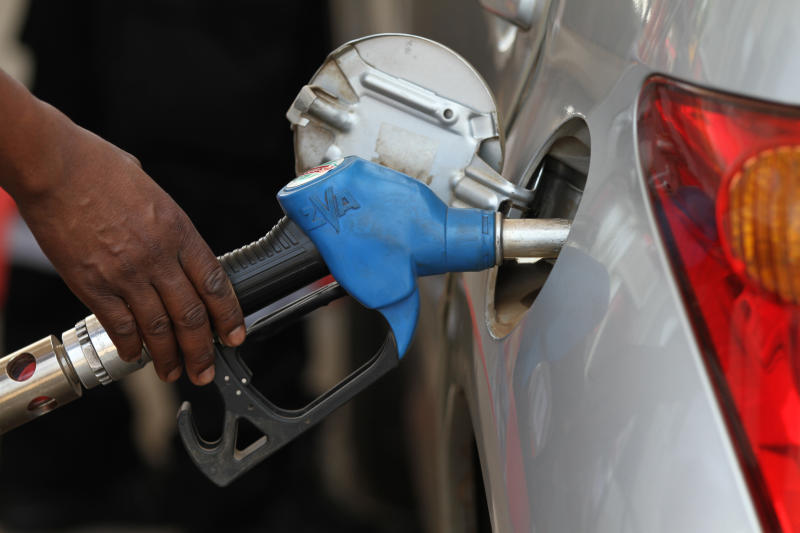 Consumers will over the next one month get some reprieve at the pump following a decline in the retail price of fuel.

In new prices announced yesterday by the Energy and Petroleum Regulatory Authority (Epra), petrol, diesel and kerosene will cost less.

Epra attributed the drop to a decline in the cost of oil in the global markets.

Super petrol will decline by Sh1.42 to retail at Sh105.85 per litre in Nairobi, down from Sh107.27 last month. It is the first time its price is going down after five months of sustained increase.

In a statement, Epra said there was a drop in the average cost of crude in October, which resulted in the reduced prices for refined petroleum products acquired last month for local use.

“Over the same period, the mean monthly US dollar to Kenya shilling exchange rate depreciated by 0.49 per cent from 108.6 to the dollar in September to 109.14 in October.”

The changes in this month’s prices are as a consequence of the average landed cost of imported super petrol decreasing by 4.45 per cent in October compared to September, while that of diesel fell by 7.42 per cent and kerosene 7.42 per cent, Mr Oimeke added.

Global oil prices have been reducing since June owing to a mix of factors including many world markets reporting surges in Covid-19 cases and some countries reintroducing restrictions to slow down the spread, in turn affecting demand.

While the decline should have meant lower prices at the pump for Kenya, there have been increased taxes over the period that have resulted in, for instance, the retail price of super petrol going up from Sh83.33 per litre in June to the Sh107.27 in October.

Beginning October 1, Kenya Revenue Authority increased the excise duty charged on petroleum products to factor in inflation. The inflation was pegged at an average rate of 4.96 per cent over the 2019-20 financial year.

The duty rate changes annually depending on the cost of living and is effected on October 1.

The upward review meant the effective rate went up to Sh21.95 per litre of petrol and Sh11.37 for a litre of diesel and kerosene.

The government had in July increased the petroleum development levy from 40 cents to Sh5.40 per litre.