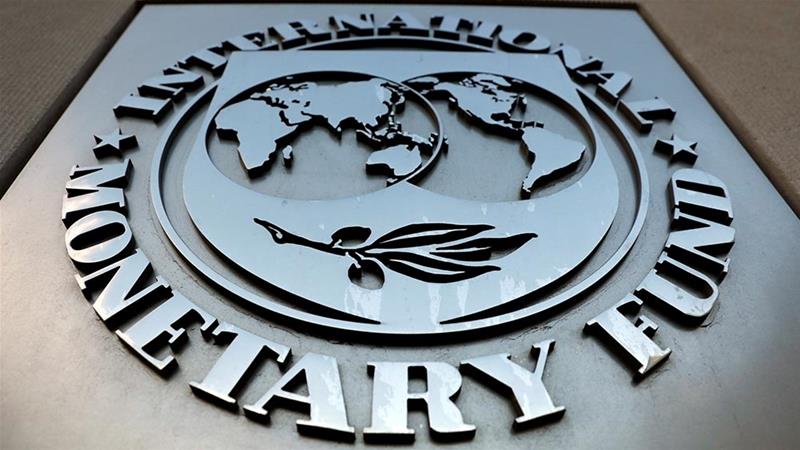 Covid-19 is could be part and parcel in list of possible diseases one can contract in our day-to-day life going forward.