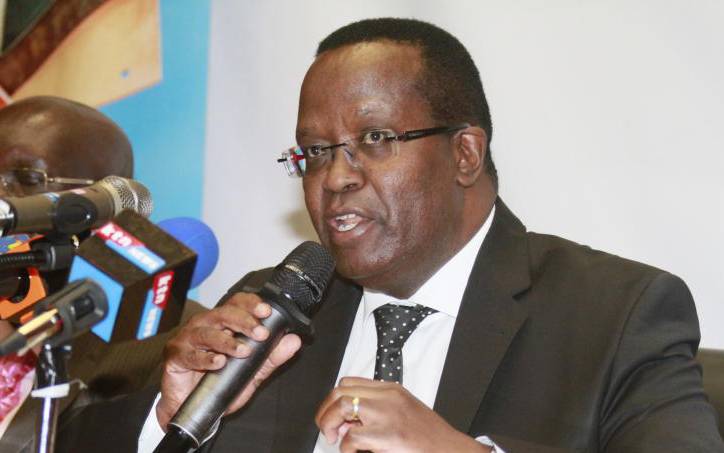 Kenya Power has replaced nearly all the senior managers that have been serving in an interim capacity since last year following the suspension of the previous team on charges of corruption.

The firm last week named nine new substantive general managers in an attempt to project a new face for the power retailer whose credibility has been seriously dented.

Only three acting managers were confirmed.

In a circular to employees on Wednesday, Chief Executive Bernard Ngugi (pictured) confirmed Imelda Bore as general manager (GM) for corporate affairs and company secretary, as well as Peter Njenga as GM street lighting. The two had been holding the same positions in an interim capacity since mid-last year.

Aggrey Machasio, who had been acting GM corporate affairs, was moved to connectivity implementation.

The new management, a mix of newcomers and Kenya Power insiders including Mr Ngugi, who was recently appointed CEO from his previous role as GM supply chain, will now try to steer the firm out of the mess it has found itself in over the last few years.

When he was given the job on October 29, Ngugi cited a lack of focus as among the ills that afflicted the power distribution company.

“My immediate focus is to lead the company into improved profit and ensure the sustainability of the business… we have a big task in ensuring that the king, who is the customer, accepts us again,” he said.

Kenya Power issued a profit warning in September, indicating that its profits for the year to June 2019 would decline by at least 25 per cent compared to last year’s earnings.

By Frankline Sunday in Kinshasa | 14 minutes ago