The razor-thin line that divides Gachagua and Mudavadi duties

President William Ruto has kept his pre-election promise and created the office of the Prime Cabinet Secretary (PCS) which will be occupied by Amani National Congress (ANC) leader Musalia Mudavadi.

The position, which was among those unveiled by the President when he released the names of his long-awaited Cabinet, provided a peek into the delicate balancing act facing Ruto who was keen to placate competing political interests to forestall polarisation, early in his administration.

The portfolio is part of the agreement signed between Ruto’s United Democratic Alliance, Mudavadi’s ANC and National Assembly Speaker Moses Wetangula’s Ford Kenya, which led to the formation of Kenya Kwanza Alliance.

The creation of the office of Prime Cabinet Secretary revives memories of the Grand Coalition Government (GCG) agreement signed between President Mwai Kibaki and ODM leader Raila Odinga, which ended the 2007/08 post-election violence.

Then Vice-President Kalonzo Musyoka and Raila oftentimes engaged in turf wars over which of their offices was more powerful, and who was the second-most powerful man in the country as well as the designated leader of government business in Parliament.

On Tuesday, President Ruto appeared to have picked a lesson from the experience of the GCG in which he served as minister in the Agriculture and Higher Education dockets.

In his announcement, the President executed a delicate balance between the office of the Deputy President, which is constitutionally recognised, and the PCS which is meant to honour a political debt owed to Mudavadi's restive political base.

“This will be the third-most powerful position after that of the President and Deputy President,” Ruto said.

And in what appeared to be a break from his own experience under former President Uhuru Kenyatta, Ruto promised that Gachagua’s roles would be clearly spelt out.

“I will be signing an Executive Order to assign my deputy clear responsibilities so that he can assist me in discharging the heavy responsibility bestowed upon me by Kenyans,” he said.

The president granted his deputy key seven roles while Mudavadi was given six.

Apart from being the principal assistant to the president, Gachagua will:

Mudavadi, on the other hand, will assist the President and Deputy President in the coordination and supervision of government ministries and State departments

The ANC leader will also oversee the implementation of national government policies, programmes and projects in liaison with the Ministry of Interior and National Administration.

Mudavadi will coordinate the national government legislative agenda across all ministries and state departments in consultation with coalition leaders in Parliament.

He will also facilitate inter-ministerial coordination of cross-functional initiatives and programmes, besides coordinating and supervising the technical monitoring and evaluation of government policies, programmes and projects across ministries.

While he elevated Mudavadi to a position with full Executive powers, Ruto was careful not to take the shine away from Gachagua's office, presumably as a precautionary measure to avoid friction between the two offices.

The roles of the two offices are not only cross-cutting but also straddling a thin line on what each person is expected to do.

A big chunk of Mudavadi’s mandate will be carried out by Gachagua and the Interior Cabinet Secretary, whose nominee is former Tharaka Nithi Senator Kithure Kindiki. 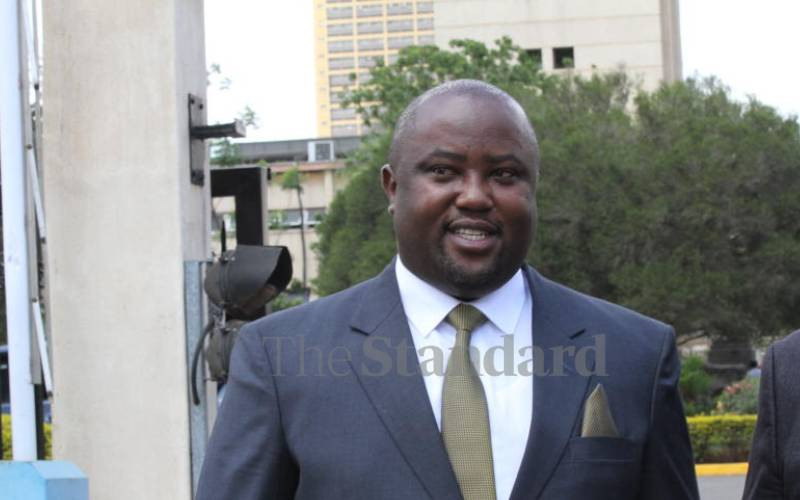 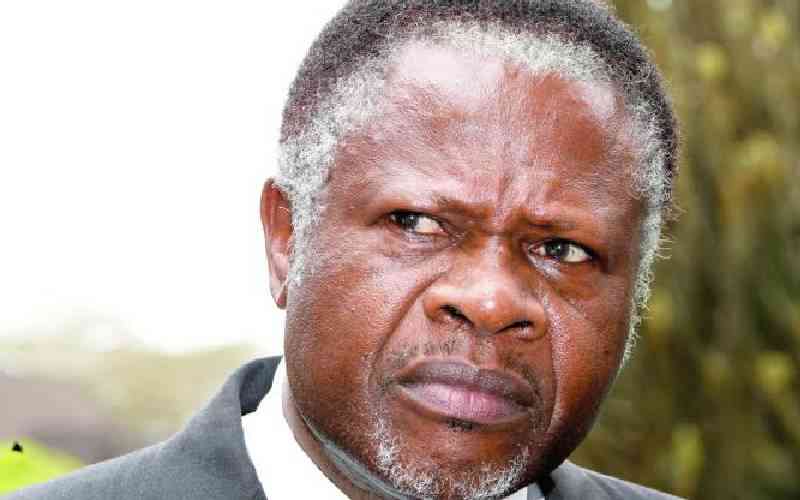 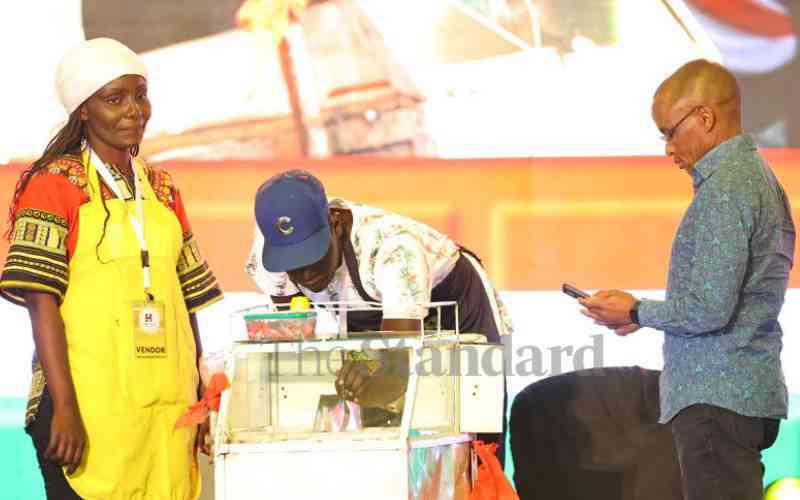