Nairobi Metropolitan Service headed by Lt General Mohammed Badi on Friday handed back all the functions to Nairobi County after two years.

Governor Johnson Sakaja said NMS staff will be retained to work for the county.

Lt Gen Badi had initially said some workers employed by NMS will be absorbed back to the national government.

"We will have space for everybody and I want to assure the nurses because many of them felt that when NMS goes, they will go home. We still need you to serve our people."

Badi was appointed by former President Uhuru Kenyatta in March 2020 following the establishment of NMS in which then-Governor Mike Sonko transferred key county functions to the national government.

He was tasked with managing among them health, transport, public works and planning and development Services. While handing back the functions to Governor Sakaja, Lt Gen Badi outlined some achievements during his tenure as NMS Director General.

‘‘Looking back, it has been a rigorous and remarkable two years culminating in this very moment as we officially hand over the transferred functions to the County Government,’’ Lt Gen Badi said.

During the period, the general said he oversaw the construction of 20 new Level II and III health facilities at the height of Covid-19 in several areas including informal settlements.

‘‘We also embarked on expansion of the existing health facilities through the construction of additional Intensive Care Units (ICU’s) at Mama Lucy Kibaki Hospital and extra wards dedicated to Covid-19 response in various facilities,” he said.

He said NMS drilled about 193 boreholes in the informal settlements that provided much-needed access to water for free. It also acquired 29 water bowsers and 13 new ambulances for emergencies which boosted the employment of medical staff.

Among other projects that Badi said were completed during his leadership include Uhuru Park, Central Park, rehabilitation of roads, markets and the establishment of small claims courts.

"As I pass the baton to the governor, I remain devoted to supporting the county government in the execution of its mandate and realisation of the aspirations of the people of Nairobi and Kenya at large," he said.

Unlike Governor Sakaja whose office is at City Hall, Badi’s was based at KICC. 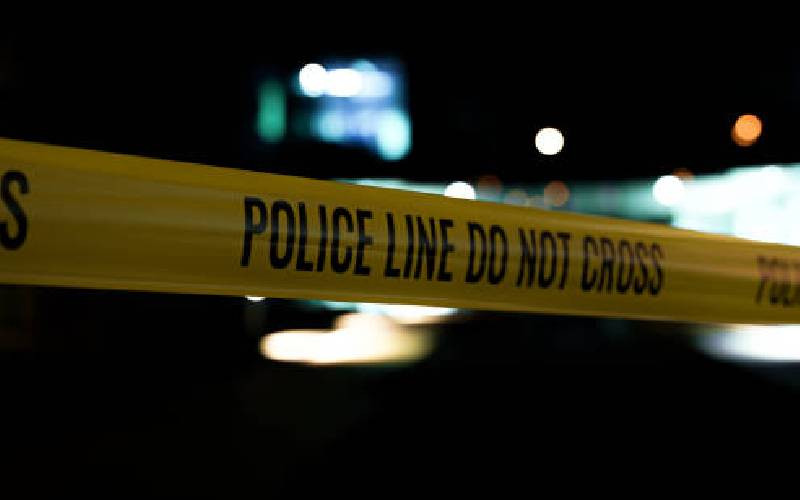 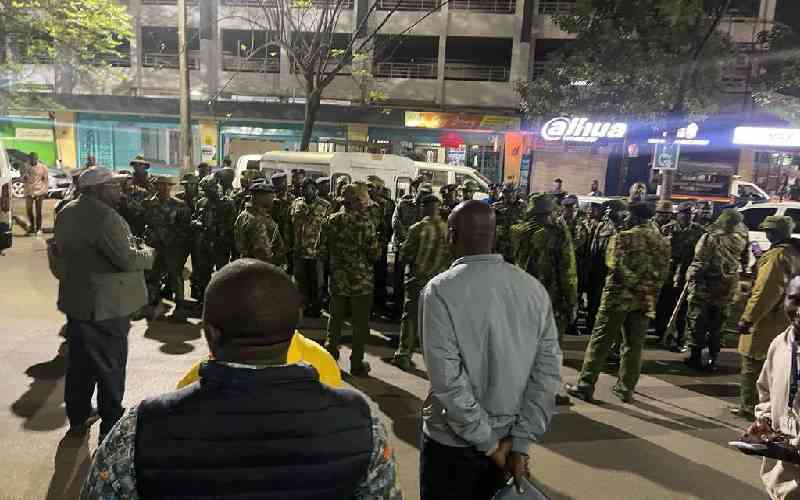