Safaricom has named Ms Juliana Rotich as its Head of Fintech Integration Solutions where she will oversee the company’s financial solutions, which are anchored on M-Pesa.

These include M-Shwari, Fuliza and KCB M-Pesa. The appointment comes as revenues from these services increasingly become key for Safaricom.

Earnings from mobile money and other such services have over time grown to the point of overtaking the traditional voice revenues as the mainstay for Safaricom.

Ms Rotich is expected to further deepen the impact of Safaricom as a fintech in the country.

“Delighted to not only join Safaricom to advance Fintech Integration solutions but also co-host the first Fintech Innovation week,” she tweeted.

In mid-March, she hosted Safaricom’s Fintech Innovation Week, which brought together thought leaders, partners, and developers from Kenya, Tanzania, Ethiopia, the Democratic Republic of Congo, Mozambique, Lesotho, Ghana, Egypt and other African countries.

Ms Rotich co-founded BRCK Inc, “a hardware and services technology company formed to realise a vision for enabling communication in low infrastructure environments by developing useful, innovative, and exciting hardware-centred technologies in Kenya according to her profile.

She also co-founded Ushahidi and was instrumental in the founding and setup of iHub and Gearbox in Kenya.

She serves on the boards of Standard Media Group, Safaricom Money Transfer Service Ltd and Kenya’s Vision 2030 Delivery Board.

She holds a Bachelor of Science Degree in Computer Science from the University of Missouri. 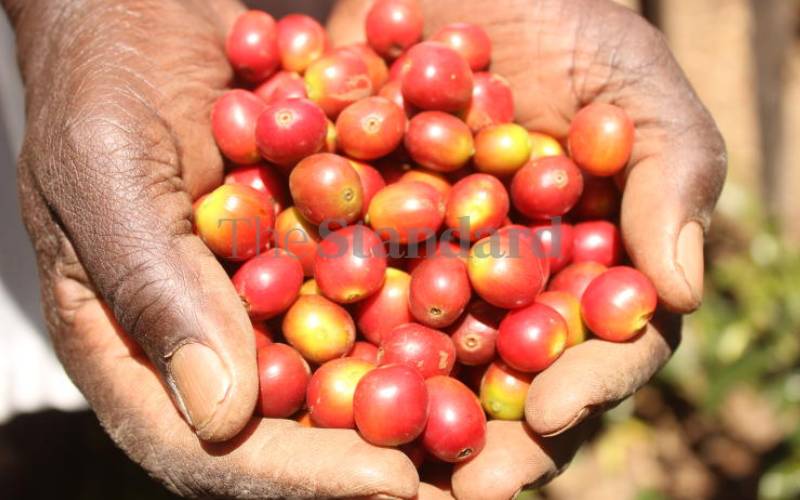 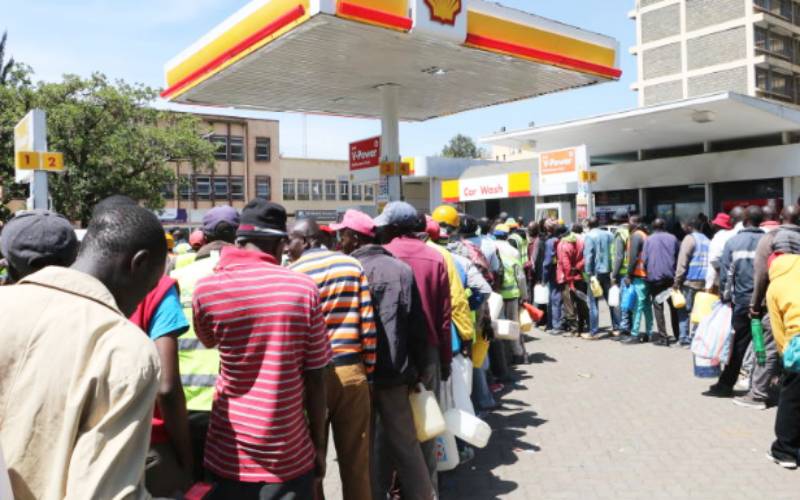