The good, the bad and the ugly of Kenya's mega PPP projects

It has been billed as a panacea to Kenya’s perennial infrastructure financing crunch.

The promise of public-private partnerships (PPPs), where the State relies on financing from private investors to fund new mega projects, such as new roads and dams, has often been trumpeted by State mandarins as an innovative development model.

The new administration of President William Ruto, for instance, is at it again and plans to tap tens of billions of shillings in infrastructure investments through PPPs.

Its backers say the financing model can spread a project’s cost over a more extended period, thus freeing up public funds for investment in other sectors.

And it’s the reason that the new government hopes it can continue developing mega infrastructure projects in the water, energy, health and transport sectors without the encumbrance of increasing public debt.

But underneath the veneer of the great promise of tapping private money to fund the much-needed public projects, new hard questions are being raised on the model.

Are they a poisoned chalice for economies like Kenya’s, which has gladly latched onto the buzzword of PPPs or are they the magic bullet to their development challenges?

Some experts allege PPPs are used to conceal public borrowing while providing long-term opportunities for profiteering to private companies.

“PPPs are an expensive and inefficient way of financing infrastructure and services,” says a report by Public Services International, a global union federation of more than 700 trade unions representing 30 million workers in 154 countries.

“The cost of private capital is even higher than the difference between the interest rate on loans because the private companies also take profits through dividends on their shares in the project. These are substantially higher and so raise the average cost to the public of using private finance,” adds the report titled Why Public-Private Partnerships Don’t Work.

A public-private partnership (PPP) is a contract between a government and a private firm under which the latter builds and operates some elements of public service.

The private company then gets paid over a number of years, either through charges paid by users (often called a concession), payments from the public authority or a combination of both.  The Nairobi Expressway, undertaken by the China Road and Bridge Corporation (CRBC), is a good example of a public-private partnership project in Kenya.

Amid the raging debate, it is clear the model has not registered significant success in the country, with most of the projects identified for development under the framework of the previous regime still in the initial stages. And now concerns are mounting that runaway costs under the model could saddle taxpayers with a fresh yoke of private debt.

This conundrum was recently captured by the new Roads, Transport and Public Works Cabinet Secretary Kipchumba Murkomen, who gave insights into how the model could be costly to taxpayers.

Mr Murkomen vowed to scrap the Road Annuity Programme after identifying some PPP road projects that were too expensive for the country.

It was to provide capital to meet the State’s annuity payment obligations for the development and maintenance of roads under the programme.

He cited the example of the 91km (kilometre) Ngong-Kiserian-Isinya road project, which he said cost a total of Sh28 billion, higher than the Sh8 billion it would have cost without the programme.

“That road constructed conventionally even at Sh80 million a kilometre... would have used only Sh7 billion to Sh8 billion. I will scrap that programme and have the other two lots (Loitoktok and Modogashe) moved to conventional ways. It is better to borrow than engage in this annuity programme.”

His alarming concerns come at a time the new administration says it wants to tap private capital to fund some of its programmes. But experts say while the PPP approach is a good avenue for implementing State projects, it could condemn taxpayers to expensive projects if not well utilised as highlighted by CS Murkomen.

“Exploring a PPP financing model for projects in the energy, ICT, housing, health, water and sanitation will fast-track the actualisation of priorities in the agenda,” says the Parliamentary Budget Office (PBO) in a new report. “However, interventions to be undertaken through PPPs require a cautious approach.”

The National Assembly’s budget experts say the experiences from the previous arrangements have revealed some challenges in terms of timeliness, cost and institutional rigidities.

“A critical consideration of the PPP proposals will be important to ensure relatively more favourable terms,” they say.  “Some PPPs may also result in contingent liabilities if not properly designed and implemented.” The PBO report mirrors mounting literature faulting PPPs for privatising public services at the expense of the poor but also allowing private firms to make a profit.

The PSI’s report argues that PPPs do not deliver on their promises and are a concern and drain for public budgets.

Based on 30 years of research, the publication meticulously investigates cases of infrastructure and services investments around the world and what has gone wrong.

Another study by the European Federation of Public Service Unions) goes into detail to explain the main reasons why PPPs are not working.

The study about “the broken promises of public-private partnerships” says for starters, PPPs are flawed as they do not bring new money and only they create “hidden debt.”  It also argues that private finance costs more than government borrowing, while the public authorities still bear the ultimate risk of project failure.

The study also argues that PPPs don’t guarantee better value for money and efficiency gains and design innovation can result in corner-cutting.  “PPPs do not guarantee projects being on time or on budget,” says the study.

“PPP deals are opaque and can contribute to corruption.”  Even then, the new Ruto administration seems hell-bent on adopting the model.

This was underlined recently when it emerged a new multipurpose dam is set to be built in Kitui and Tharaka Nithi counties at a cost of Sh425 billion, following a deal signed by President Ruto and UK Prime Minister Rishi Sunak.

The project, which takes the unenviable distinction of being Kenya’s second-most expensive infrastructure project after the Standard Gauge Railway, is part of six projects worth Sh500 billion to be fast-tracked under a new UK pact signed on the sidelines of the ongoing COP27 climate talks in Egypt.

Initially, the dam was estimated to cost about $2 billion (Sh242 billion).

The new PPP deal has reignited the debate on the role of private finance in public projects. 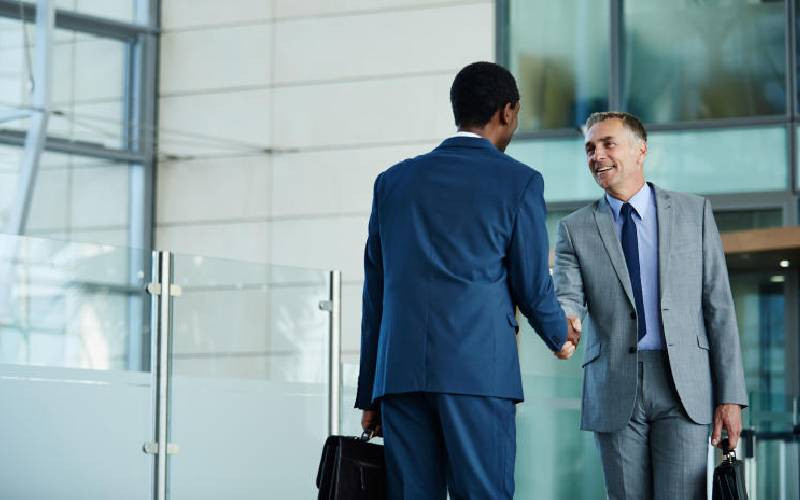 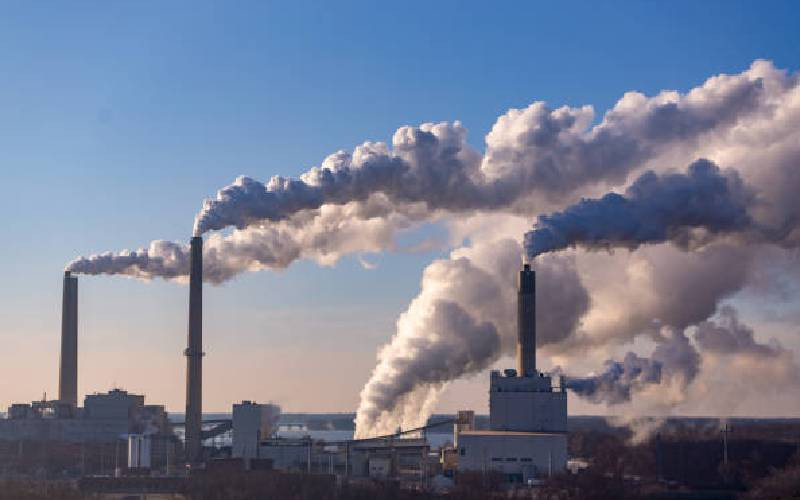 By Njuguna Ndung’u and Théophile T. Azomahou 21 minutes ago
Financial Standard
African economies: How to respond to rising global crises