Earnings from horticulture grew five per cent to Sh157 billion in 2021, keeping the sector at the top of the table of the country’s top foreign exchange earners.

Horticulture surpassed tea as the top foreign exchange earner in 2018 and since then, the gap between the revenue from the two sectors has been widening.

“During the review period, horticultural output – key among them the cut flowers – benefited from better export prices offered in the export market,” says the Kenya Economic Survey 2022 published by the Kenya National Bureau of Statistics on Thursday.

There was also a significant increase in the amount of horticultural produce exported, growing by 29 per cent to 405,000 tonnes in 2021.

“The value of horticultural exports increased by five per cent…partly explained by higher quantities exported despite lower international prices during the year under review,” says the report.

Tourism was more recently hit by the Covid-19 pandemic, but is starting to turn the corner and make strides towards recovery.

Coffee, which was once the key foreign exchange earner, earned Sh18 billion last year. The earnings nearly doubled from Sh10 billion in 2020.

The growth in earnings from horticulture, tea and coffee sub-sectors contrasted with the trend in whole agriculture sector, which declined largely due to poor weather last year.

Production of tea and coffee was also affected by inadequate rainfall but the earnings were boosted by higher prices that the market offered.

Tea production declined by 5.6 per cent while coffee production reduced six per cent.

Overall, the production of different agricultural products was affected by poor rains but, according to KNBS, the value of products increased.

“Much as we have low productivity for a number of crops, marketed production in terms of value went up,” said KNBS Director General Macdonald Obudho.

National Treasury Cabinet Secretary Ukur Yatani said the contraction in the agriculture sector last year should compel the country to make the decision to move away from reliance on rains and instead heavily invest in irrigation.

“There are great lessons to learn. When rain fails, agriculture fails and it is a warning sign to the country,” Mr Yatani said when he launched a number of reports by KNBS, including the Economic Survey.

“It is time we move from rain-fed agriculture to irrigation. Agricultural sectors that depended on irrigation such as cut flowers and rice recorded positive growth while maize, wheat, coffee and tea, which depended on rain, did poorly.” 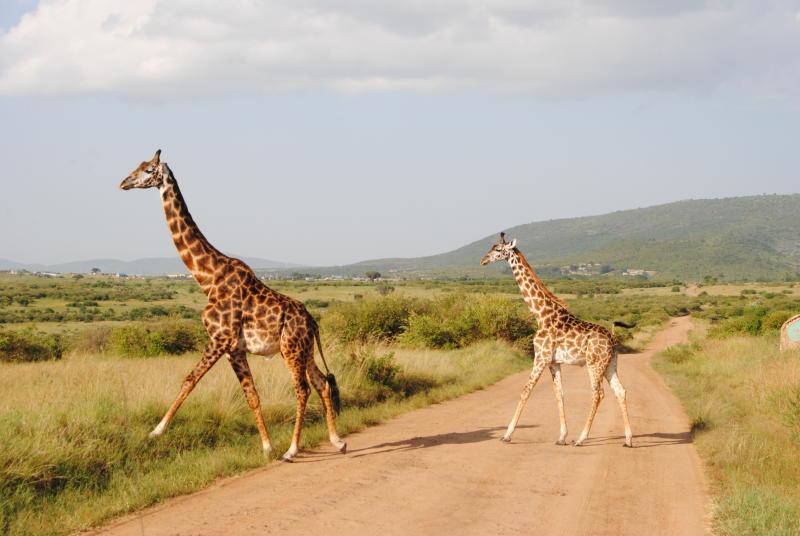 Next article
Premium
Jobs that pay highest and lowest in Kenya 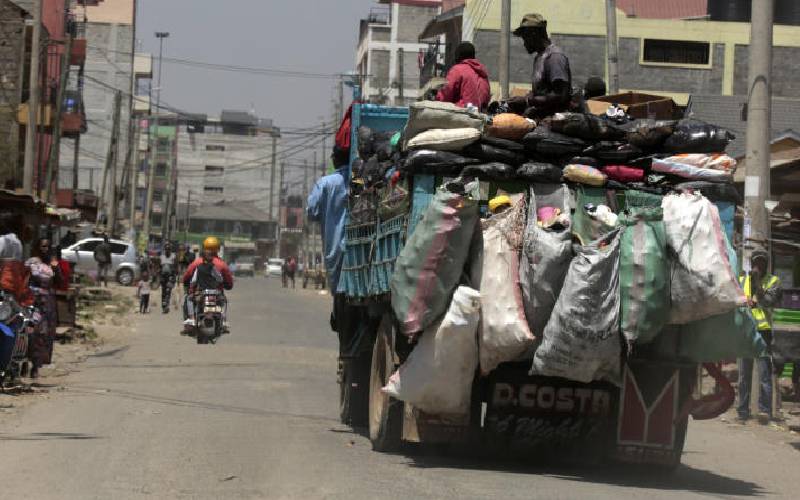