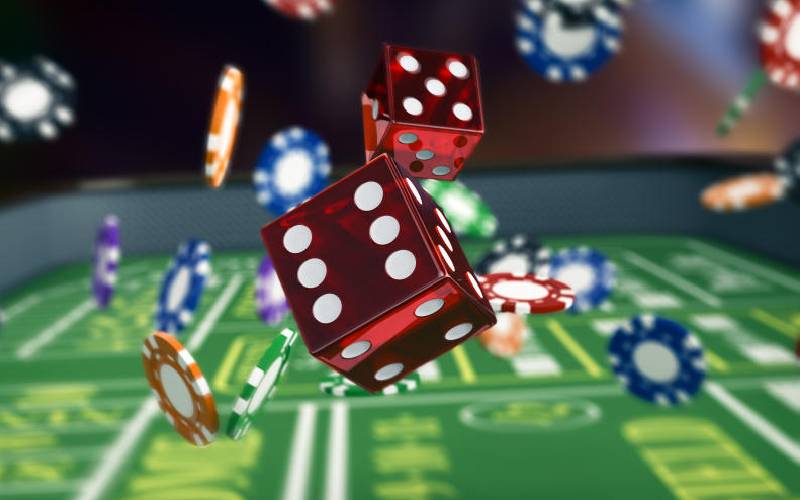 Media houses are set to be hit with a 15 per cent excise tax on fees charged to advertise gambling, gaming and alcohol-related activities.

This is if fresh proposals to further curtail the vices and also fund the Sh3.3. trillion budget for the financial year 2022/2023 sail through Parliament.

The “sin tax” comes at a time when media houses are grappling with shrinking revenues owing to corporates cutting back on media spending and the rise of digital platforms.

Treasury Cabinet Secretary Mr Ukur Yatani said addiction to the vices has become widespread across the country, with advertisements greatly contributing to the promotion of the habits.

“These habits are extremely addictive and can result in a variety of harmful repercussions, especially to the youth,” he said in his Budget speech in Parliament yesterday.

“To discourage the promotion of these products and activities, I propose to introduce excise duty of 15 per cent on fees charged by all television stations, print media, billboards and radio stations for advertisements of these activities,” he said.

The government has over the past few years fought the gambling industry through regulation and higher taxation.

Outdoor advertising was even banned at some point, with advertising only allowed during the watershed -  the time when TV programmes that might be unsuitable for children can be broadcast.

The State, in a crackdown led by Interior CS Fred Matiang’i, said betting had become a problem in the country, especially among the youth, with 54 per cent of Kenyans involved in betting being low-incoming earners.

Last year, Kenya reintroduced excise duty on betting stakes at 7.5 per cent. This means that the government first takes Sh7.50 for every Sh100 a gambler places as a bet irrespective of winnings.

Last year, the Media Council of Kenya (MCK) “concerned about what appeared as unregulated gambling and promotion of related activities” formed a task force to review betting and related activities in media outlets.

“Promotion of and advertising of gambling on media platforms is a potential public health issue. It may have a direct and material effect on gambling participation, particularly by children. Recently, we have observed that media houses are taking part in or running gambling programmes without licences and advertising gambling outside watershed hours, in some cases even during children's shows. This is unacceptable,” said MCK Chief Executive Mr David Omwoyo.

The government has allocated Sh10.1 billion for the promotion of local industries in this year's Budget, down from Sh10.4 billion in the current Financial Year ending in June.

Excise duty, popularly known as the sin tax, for various items, would be increased by 10 per cent to raise Sh50.4 billion. Treasury is, however, yet to release Finance Bill 2022.

By Wainaina Wambu | 16 hours ago