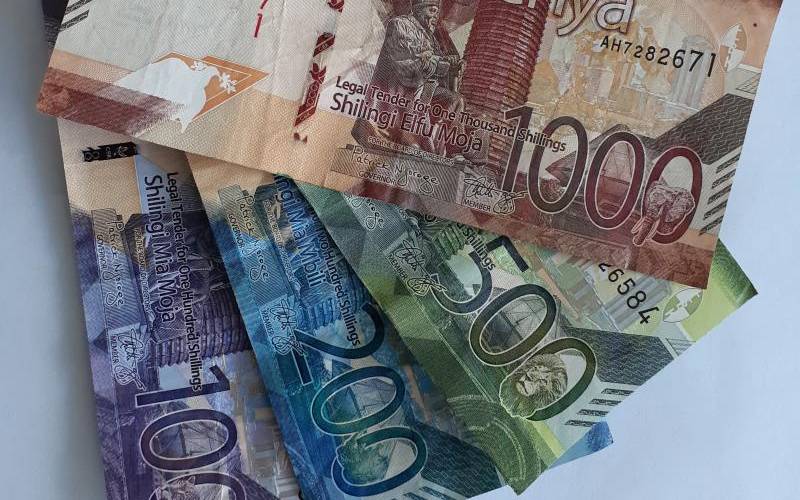 Micro, small and medium-sized enterprises (MSMEs) struggled to service their loans last year with the accounts that defaulted more than doubling compared to 2017.

Latest data from the Central Bank of Kenya (CBK) show that about 204,802 MSMEs failed to service their loans for more than three months, weighed down by the containment measures aimed at curbing the spread of the coronavirus disease.

This was a two-fold increase from 101,424 MSME loan accounts that were not performing by December 2017 when the last MSME Survey was carried out.

In its 2020 Banking Supervision Report, CBK noted that MSMEs were among the most affected businesses by the pandemic with the youth, women and vulnerable people bearing the greatest burden owing to “reduced employment opportunities, loss of jobs and even closure of these businesses.”

MSMEs are believed to be the engines of the economy, a key source of employment for many households and a link between large corporations and consumers.

As the country implemented various measures aimed at containing the spread of Covid-19, including movement restrictions and prohibition of social gatherings, many restaurants and other entertainment facilities closed down.

When Equity Bank released its financial results for the first quarter of this year earlier this week, it noted that SMEs had the ratio of the most non-performing loan at 15.5 per cent compared to the bank’s average of 11.3 per cent.

Chief Executive James Mwangi said the performance of SMEs was tied to Covid-19 management. He, however, noted that because they are not capital-intensive they easily bounced back as soon as the measures were lifted.

“The micro-businesses do not require massive capital to bring them back,” said Mwangi, adding that most of them rely on family business, which is always available.

Joy Kiiru, a senior lecturer at the University of Nairobi’s School of Economics, said the panic reaction that followed the announcement of the first case of the Covid-19 pandemic led to the closure of schools, transportation and hospitality.

“A lot of SMEs came to a standstill,” she said, adding that at some point there were fears the stringent social distancing rules could brew social unrest.

“Before then, SMEs had been hit very bad and the government started easing up,” said Dr Kiiru.

The data from CBK captures mostly those informal banking, and Kiiru says there a lot of small businesses that defaulted on their various obligations.

Fearing a breakdown in the SME sector, a crucial player in the economy, the government put in place various measures aimed at cushioning small businesses from the adverse effects of the pandemic.

One of the measures was restructuring of loans to give the businesses some breathing space in repayment.

The removal of fees on movement of money between the mobile money wallet and bank accounts also benefited SMEs.

There was also the reduction of the MSME turnover tax from three per cent to one per cent, as well as an increase on the minimum requirement to pay the tax from Sh5 million to Sh50 million per year.