Airtel Kenya has separated its mobile money from call, data and SMS business to allow the Central Bank of Kenya (CBK) regulate the funds transfer platform.

In an announcement made by the CBK on Tuesday, October 11, the funds transfer platform will now be known as Airtel Money Kenya Limited, while the calls and data subsidiary will be called Airtel Networks Kenya Limited.

The process of delinking Airtel’s mobile money from the telecommunications operations began in 2019, the CBK said.

“The CBK has engaged payment service providers (PSPs) to ensure that the activities under CBK’s supervision are appropriately ring-fenced from other business lines. This will allow the PSPs to protect their CBK-regulated activities from shocks emanating from the other business activities, strengthen governance, enhance resilience and focus on improving its services to customers,” the CBK said in a press statement dated October 11.

Airtel Money Kenya Limited received its operating license in the country on January 21, 2022 in line with the National Payment System Act 2011, said the CBK.

Ever since, the platform has been undergoing a structured split from its parent company.

The Kenyan Airtel firm, handling both mobile money and calls, remains part of the larger Airtel Africa PLC, which is headquartered in Dubai, the United Arab Emirates.

Airtel Africa PLC has presence in 14 nations on the continent, including Kenya, the Democratic Republic of Congo, Gabon, Niger, Malawi and Nigeria.

Airtel’s decision to separate its mobile money from telecommunications operations would pile pressure on leading telco Safaricom, which is facing calls to split its M-Pesa functions from calls, SMS and data business.

The Central Bank of Kenya Governor Patrick Njoroge said in September 2022 that the process of delinking all the telecommunications firms’ mobile money platforms from call and data could be finalised in January 2023. 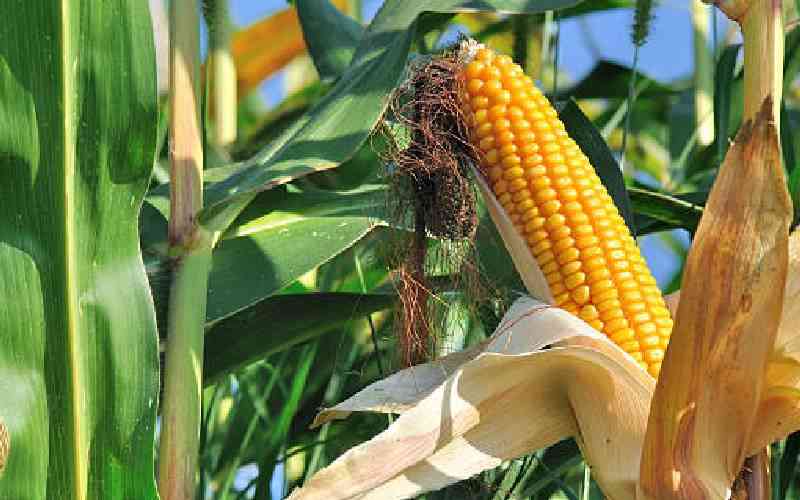 Next article
Ruto: We'll add 10 more companies to NSE in next 12 months 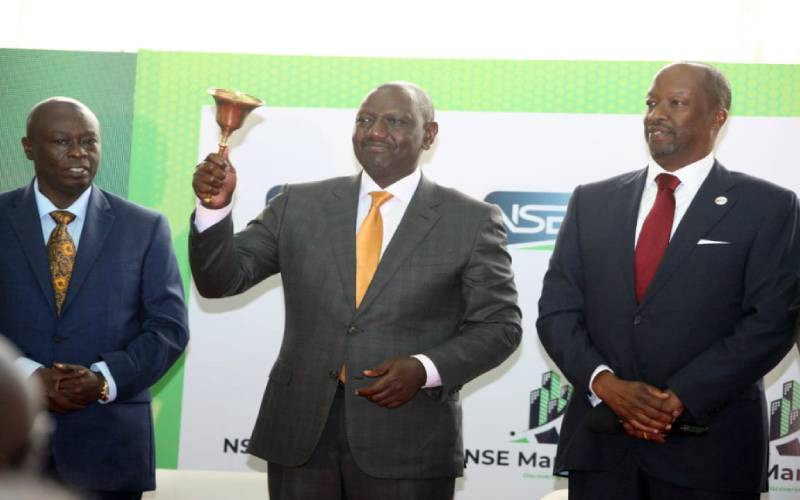 By Okaniwa Ken 11 hours ago
Opinion
Long standing relationship between Kenya, Japan has borne many fruits