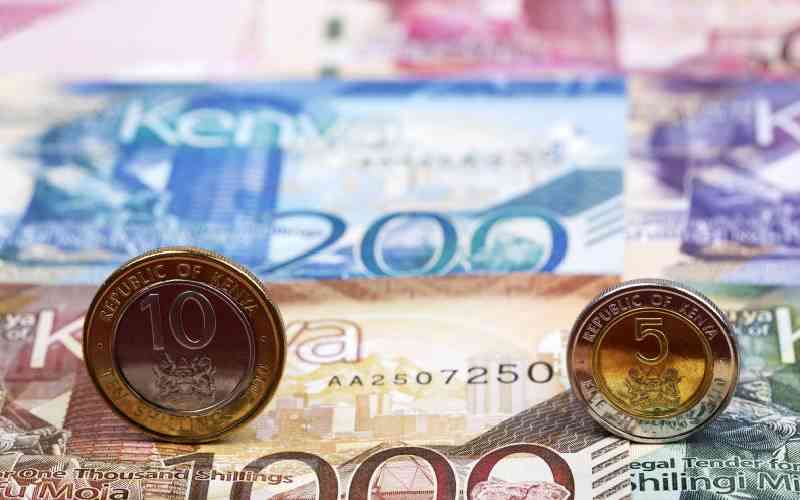 Savings and co-operatives societies (Saccos) drawn from the civil service have the highest percentage of non-performing loans (NPLs), a report by the industry regulator shows.

The increasing percentage of NPLs is driven by teachers-based Saccos, particularly the deposit-taking ones (DT Saccos) which recorded an NPL ratio of 78 per cent in 2021.

The report published by the Saccos and Societies Regulatory Authority (Sasra) which covers the performance of the sector in 2021, shows that NPLs in government-based Saccos stood at 14 per cent in the period under review.

“On average, however, the 20 private sectors based DT Saccos had the lowest NPL ratio at 4.58 per cent in 2021 followed by the 82 government based DT-Saccos whose NPL ratio was recorded at 7.91 per cent,” says the Sasra report.

The report clustered Saccos according to their field of membership for both the non-withdrawable DT Saccos and DT Saccos.

Among DT Saccos, the worse NPL ratio was among the agriculture-based Sacco which stood at 15.72 per cent followed by the government-based 14.21 per cent.

The lowest NPL ratio among DT Saccos was 2.88 per cent reported among seven county governments.

“Just like with their DT Saccos counterparts, the private sector non-withdrawable DT Saccos recorded the lowest NPL ratio in 2021,” says the report.

Sasra noted that the low NPL ratio recorded by the private sector-based DT Saccos and non-withdrawable DT Saccos is attributed to the fact that a majority of these Saccos still operate on closed bonds memberships.

Private sector companies and entities from where they draw their members have also been diligent in the remittance of the loan repayment deductions on behalf of their employees.

“Indeed, as discussed elsewhere in this report, private sector companies and entities had the lowest non-remitted funds owed to the Sacco subsector,” reads the report.

Previous article
Mombasa port operations will not be interrupted during polls