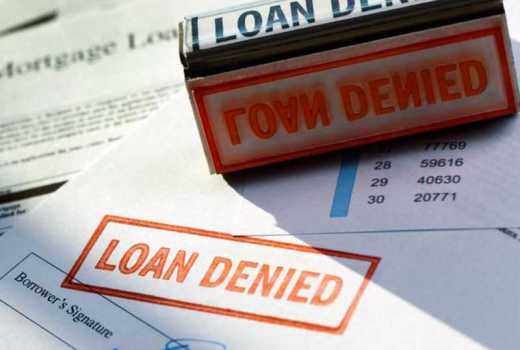 Millions of Sacco members have taken more than Sh15 billion and are not repaying, leaving their colleagues who had agreed to guarantee them to carry the burden.

This may soon change as the government seeks a way to ensure individuals who have abused the trust of their friends and colleagues, take responsibility for defaulting on loans.

A new bill in Parliament, Sacco Societies Amendment Bill of 2018, is now looking at including saccos under the credit information sharing arrangement that will see defaulters listed with Credit Reference Bureaus.

“The general objectives of the amendments is to expand credit information sharing mechanism to include Sacco societies together with other licensed institutions,” National Assembly Clerk Michael Sialai said in a notice on Thursday.

Listing with CRBs has worked with banks to minimise losses due to defaults as most lenders have made it part of the conditions they consider before giving out loans.

Saccos’ gross loans grew to Sh297.6 billion and now account for more than 73 per cent of Saccos’ assets.

Sacco Societies Regulatory Authority says at end of 2016, deposit-taking Saccos had 3.6 million members and their non-performing loans (NPLs) hit Sh15.57 billion, up from Sh13.21 billion in the previous year.

“There was increased member loss of employment due to project closures hence leading to very low loan uptake which is our core business and high level of default on loans,” said Florence Oile, chairperson of Kimisitu Sacco Society Limited.

Currently, the law of contracts, in which the rights and responsibilities of guarantors are captured, is silent on who between the guarantor and the principal debtor should be approached first in the event of default.

Muthomi Thiankolu, a Partner at Muthomi & Karanja Advocates and also a lecturer at the University of Nairobi School of Law, says the laws allow a financial institution to go for the guarantor once the principal debtor is in breach.

This has seen financial institutions pounce on the party with more liquid assets even without exhausting all mechanisms to recover money from the borrower. The bill also seeks to protect the name “Deposit Taking Sacco” against the identity confusion that has ensued with Matatu Saccos.

It also wants to entrench the suitability criteria for persons seeking to serve as directors and/or officers in deposit taking saccos in law.

By Associated Press 36 mins ago
Australia into last 16 of World Cup, beats Denmark 1-0