The number of bank accounts has dropped for the first time in 25 years on the back of lenders closing those that have failed to carry out any financial transaction for long.

Data from the Central Bank of Kenya (CBK) shows that 3.57 million deposit accounts were last year struck off by banks for remaining idle or their owners applying for their closure.

The total number of deposit account holders dropped from 69.88 million in 2020 to 66.31 million in 2021, marking the first year-on-year drop since 1996 when CBK started disclosing the number of bank accounts.

“There was clo­sure of dormant deposit accounts and some customers closing their accounts, thus explaining the decrease in the number of deposit accounts,” says CBK in the latest Bank Supervision Report.

Many banks declare an account as dormant if there is no owner-initiated activity after 12 months. However, this period varies from one bank to another, with some putting it at six months.

CBK did not give reasons why the accounts fell into dormancy or their owners chose to deactivate them, coming at a time when businesses and households are still reeling from the Covid-19 economic fallout.

But a previous survey by Financial Sector Deepening (FSD) Trust Kenya in 2016 showed about 22.3 per cent of bank accounts were dormant, linked to loss of income.

“The main reason given for stopping to use a bank account is loss of income source, which underlines the fact that for many, banks are simply used to receive salaries and other livelihood-related payments and are not maintained for other reasons,” said FSD in the report. The number of deposit accounts has been growing consistently since 1996 when it stood at one million — then holding Sh256.6 billion.

In 2010, the number crossed the 10 million mark and was on course to hit 70 million last year before the first drop happened.

The drop came in the period when Covid-19 disruptions in the form of revenue dips, job losses and salary cuts hit many households and businesses leading to cashing out of savings. But individuals and businesses who were liquid enough at the time the pandemic struck Kenya in mid-March 2020 opted to save the money in the absence of investment opportunities, which led to an increase in deposits.

Dormant accounts have also been witnessed in mobile banking and increased by 926,000 last year, driven by defaults on digital loans that pushed subscribers to deactivate their SIM cards. CBK data showed 40.93 million out of the 68 million registered mobile money accounts were inactive at the end of December last year.

Communications Authority of Kenya (CA) data showed the number of mobile money subscribers declined to 34.6 million in the quarter ended September last year from 34.7 million during the previous quarter.

“This is attributed to the increase in the number of mobile loan defaulters whose SIM cards remained inactive during the reference period,” said CA.

Previous article
How to make earning a living much easier 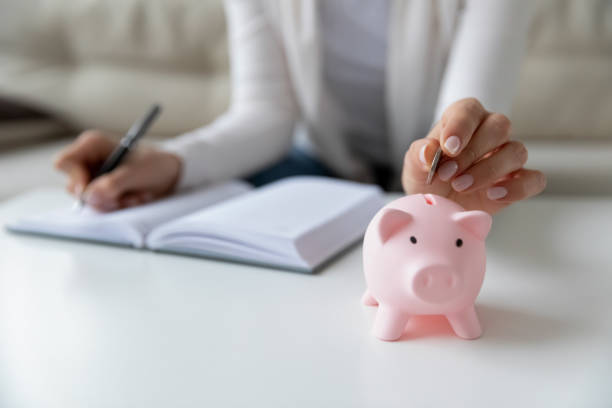 Next article
Regulator to settle claims against collapsed and struggling insurers 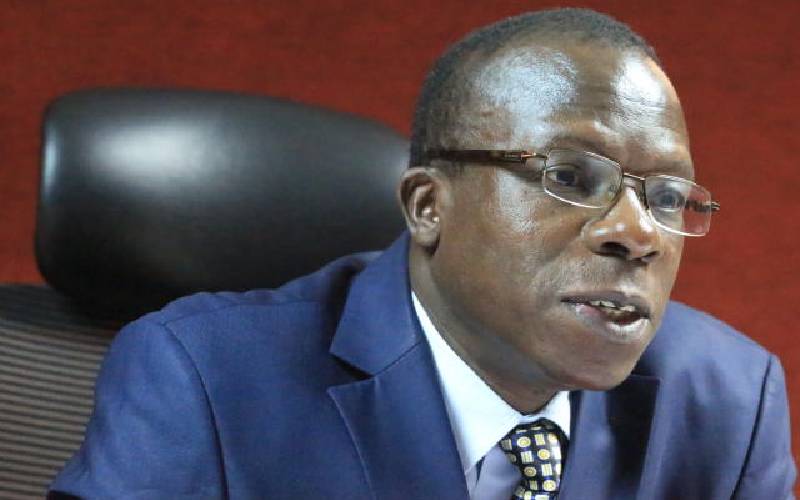