The rollout of the Credit Liquidity Fund, which allows Saccos to borrow from one another, will greatly help societies overcome temporary liquidity challenges.

And once they are on-boarded onto the national payment system, it will make it easier for diaspora remittances to be directed to Saccos instead of banks.

Pensions for their members will also be processed through the Saccos for those with Front Office Service Activity (Fosa) provision.

This was part of the discussions during Harambee Sacco’s 51st annual delegates meeting in Nairobi yesterday. The Sacco announced it had recorded its best revenue generation in history with an all-time high collection of Sh4.2 billion in 2021.

The revenue was a Sh1 billion growth from Sh3.2 billion. The society was also able to recruit 4,398 new members over the period.

“It is interesting to note that we were able to go beyond our primary bond and in that membership segment, we netted 539 new members and four chama accounts,” said Harambee Sacco National Chairman Macloud Malonza.

“We believe the society can do better in this area and it, therefore, will be one of our key growth strategies going forward.”

Mr Malonza said the Sacco was moving to protect members’ deposits to increase confidence in those joining Saccos. He said the Sacco is prepared to enrol in a payment system to leverage economies of scale.

Principal Secretary in the State Department for Cooperatives Ali Noor Ismail, lauded the Sacco for investing in technology to address cybersecurity issues.

He said several projects are underway to enhance Saccos’ performance, including the operationalisation of the Deposit Guarantee Fund, which will help cushion members’ deposits should they fail.

Credit information sharing, he said, will also help Saccos avoid pitfalls that come with perennial defaults, promising that provisions of the Data Protection Act will not be contravened.

Harambee Sacco has a membership of 74,274 and assets worth 34.6 billion as of December 31, 2021. “Loans and advances to members stood at Sh24.4 billion up from Sh21.9 billion in 2020, and members deposits and savings grew to Sh22.5 billion. I urge you to adhere to statutory requirements on prudential ratios as outlined by Sacco Societies Regulatory Authority,” said Ismail.

In 2021, the Sacco, which plans to launch business loans next month, had 14 agencies. 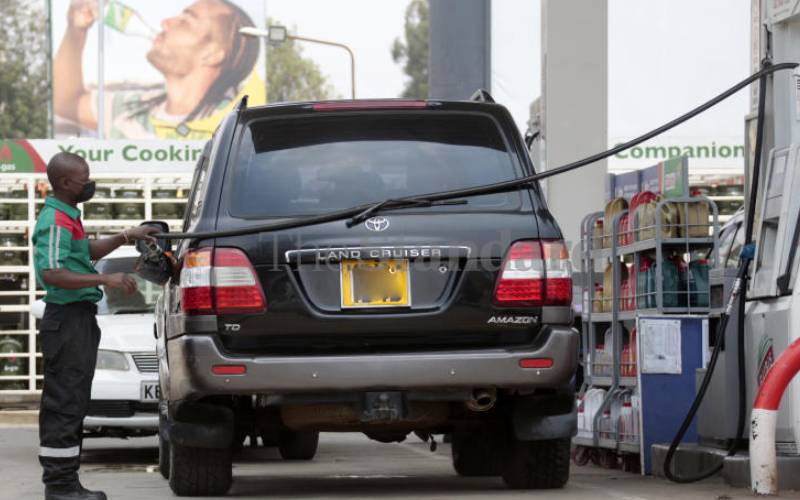 Next article
Premium
Iraki: Why bailout of ailing State firms is counterproductive 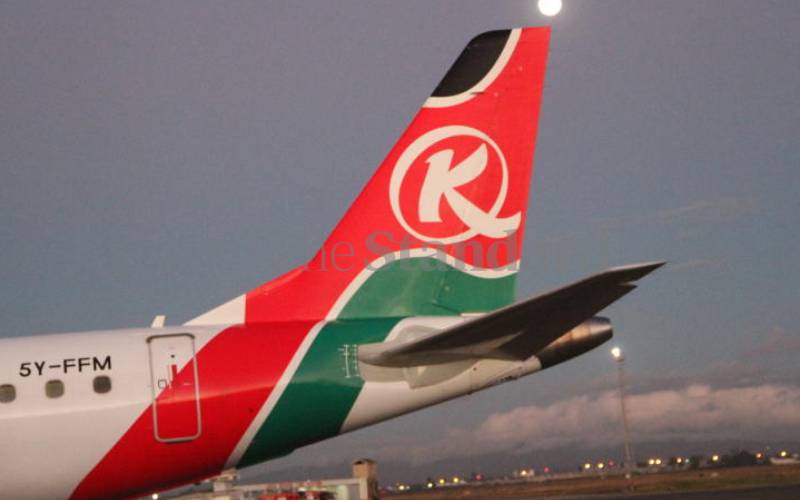