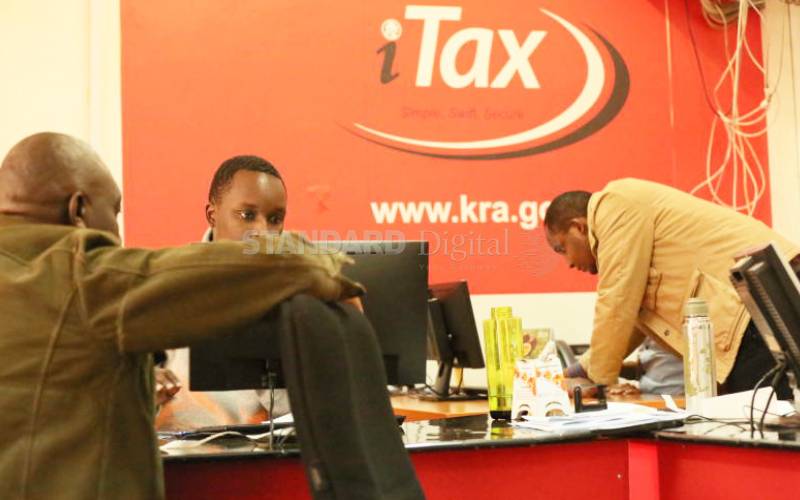 The principle of equity is at the heart of public finance globally. In Kenya, the principle is so important that it is enshrined in Chapter 12 of the Constitution.

Equity is the cornerstone of tax policy. That means the policy has to pass the test of equity before being subjected to any other criteria. The 1776 writings of Adam Smith in his Magnus opus Wealth of the Nations gave preeminence to this maxim of equity, which now shapes tax policy in modern economies.

This statement qualifies income earned as the basis of taxation.  Revenue is generated under the protection of the state - show me a thriving business in a lawless country. Why do the rich have to pay more than the poor? More income needs more protection.

Theodore Roosevelt put it this way: “The man of great wealth owes a peculiar obligation to the State because he derives special advantages from the mere existence of government.”

The rich have to pay more than the poor, that is not only fair but practical. This is critical for achieving the social objective of redistributing resources. This argument wins the acclamation of the masses. Figuratively speaking, it is a sweet spear to the pig.

However, most taxpayers peculiarly all of a sudden ‘become poor’ when called upon to honour this noble duty towards the state.

The philosophy of taxing the rich more than the poor is one facet of equity known as vertical equity. The other is horizontal equity, which means treating equals equally. In other words, equal amount of income, equal amount of tax. That sounds obvious, but is it always the case?

The notion of taxing equals equally may open an endless argument of definition. It is not practical to stratify the society into groups of equal income, equal consumption, equal family size and everything else equal. Such hair-splitting endeavours would frustrate the very essence of taxation, which is to raise public revenue.

To illustrate what horizontal equity means, consider two individuals earning exactly the same amount of income, but from different economic sectors. Let us say one is a civil servant whose tax is remitted by the employer through the pay-as-you-earn tax regime. The other individual is self-employed, meaning the onus of declaring taxable income rests solely with him.

In all fairness, these two individuals should pay the same amount of tax. If we let one pay lesser taxes than the other, then we will be orchestrating a shift from one economic sector to another, and of course not because of good returns. In the long run, this unfairness may result in serious distortion in economic resource allocation.

Tax laws are equitable by design, inequity comes through tax evasion. A porous tax system gives unscrupulous people an opportunity to gain a competitive edge by tilting the playing ground.

This now brings the concept of horizontal equity closer home. Think of two similar businesses whose similarity is defined by all aspects that define a business. However, one chooses to honour all its tax obligations while the other turns the other way and dodges all taxes. Salvation can only come to the former in the event when the taxman raids on the latter.

The depravity of tax evasion is a double tragedy to compliant taxpayers. First, their peers have unfair advantage over them. Secondly, they have to shoulder a heavier tax burden that would have been shared evenly with the non-payers. This is a case of punishing the innocent for the sake of the guilty.

- The writer is a lecturer at KCA University

Milimani Law Courts to be closed on Friday for disinfection