Italian trader charged with tax evasion worth over Sh79 million 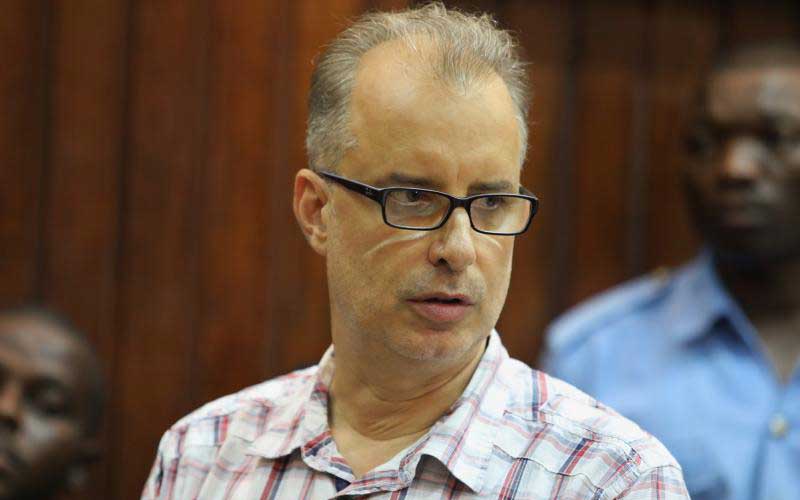 An Italian businessman in the construction industry has been charged with evading tax amounting to Sh79,312,856 by claiming fictitious purchases to reduce Value Added Tax (VAT). Tony Rosafio (pictured) and his firm Smoky Hill Limited were yesterday charged with making incorrect statements to the Commissioner of Domestic Taxes between 2015 and 2020. According to KRA Commissioner for Investigation and Enforcement David Yego, Smoky Hill Limited deliberately failed to declare income earned and unjustifiably used fictitious invoices to defraud the government of tax revenue. The firm was also accused of not filing income tax returns for the years 2015-18.