Government laxity on projects could cost taxpayers up to Sh1 trillion

Business
According to the Bretton Woods institution, the State has not revealed the risks for PPP projects 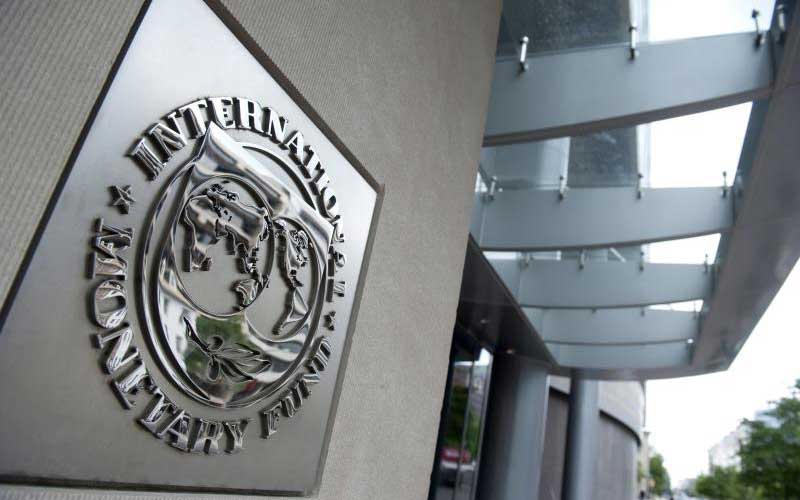 The government has done a poor job in evaluating the risks of projects valued at close to Sh1 trillion, the International Monetary Fund (IMF) has said. According to the Bretton Woods institution, the State has not revealed the risks for these Public Private Partnership (PPP) projects, exposing taxpayers to possible loss in case of a fallout with investors. The global lender said these projects have not been assessed for such risks as construction risks; for example, a situation where the real project cost exceeds the estimated.

Another risk that has not been addressed is the operational and performance, which relate to operations and maintenance costs of infrastructure of project. Demand risks, which look at the potential for a loss due to a gap between forecast and actual demand, have also not been addressed.   Finance risks, including such things as interest rates and exchange rate risk, have also not been taken care of. In the report published in December 2019, the IMF said no risk analysis had been undertaken for 78 pipeline projects valued at Sh1.1 trillion. Almost half of these, said the IMF, are concentrated in six projects all of which are at the procurement stage, having failed to take-off. “There is no reporting on government’s rights, obligations and other risk exposures, some of which are on a fixed term basis, such as the road annuity projects,” reads the report. With the government running out of space to borrow, it has turned to the private sector to help it achieve some of its development projects, including President Uhuru Kenyatta’s Big Four Agenda.

Lately, the biggest PPP project has been the Sh50 billion Nairobi expressway from Westlands to Jomo Kenyatta International Airport. The 27km road linking Mlolongo and JKIA to the Nairobi-Nakuru highway is aimed to be completed strictly within two years. The contractor will recoup his money by charging road users toll fees. Most of the PPP projects so far have been in generation of electricity where a number of independent power producers have been supplying power to Kenya Power and Lighting Company. A contentious issue with the PPPs is that they have been poorly contracted, with the country paying billions when they are terminated. In Tanzania, John Maghufuli pulled his country out of a planned $10 billion (Sh1 trillion) port backed by China after the two sides disagreed on the terms of the infrastructure investment.