Most Kenyans want to be business owners in 2020

Money & Careers
Most Kenyans would like to start their own business next year, signifying a yearning for financial independence, a study has shown. 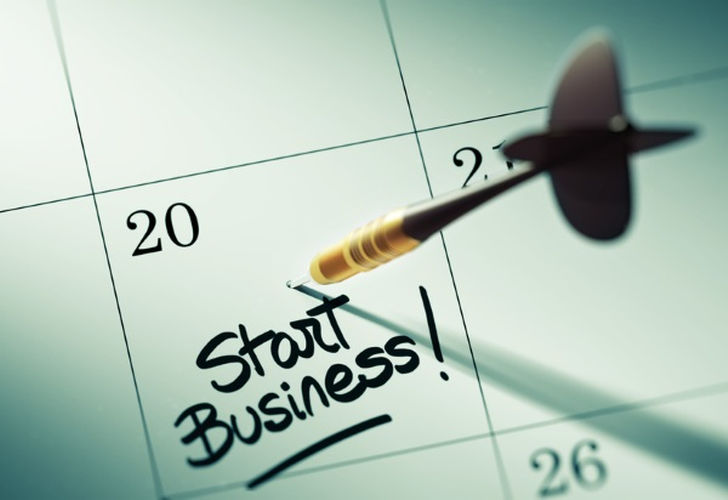 Most Kenyans would like to start their own business next year, signifying a yearning for financial independence, a study has shown. One in three Kenyans polled by Trends and Insights Africa (TIFA), a research company, said they would like to start and run their own business in 2020. This comes even as many Kenyans have gone for long without jobs, while many businesses have closed shop and sent workers home.

Another 17 per cent of the respondents, about 765, have set their eyes on landing a job, hoping to join close to 2.4 million Kenyans who have a regular paycheck. It is a clear indicator that Kenyans who have been grappling with a tough economic environment are looking for ways to stay afloat even as businesses continue to shed jobs. The government has promised to turn things around next year, instructing state corporations and counties to settle their pending bills in a move aimed at improving liquidity in the economy. President Uhuru Kenyatta’s government has also come up with a raft of measures that will make starting a business easy. Own house

SEE ALSO: Unless students are guaranteed a job after graduation, they are unlikely to take interning seriously

“This is followed by another 17 per cent who want to get a new job. Thirteen per cent want to own a house.” Notably, the first six goals that Kenyans have set are the same ones that they set for themselves this year. Most of them did not attain the goals they had set for 2019. While close to a third wanted to start a business this year, only 11 per cent were able to hit that target. Three per cent who had hoped to get a new job this year succeeded. Another 18 per cent had cast their eyes on owning a house. Only four per cent have achieved this.